We know how delicious a serving of ham can be, especially when coated with a rich glaze. And it’s fun to watch a crowd devour the heavy meat on a platter during your favorite holiday dinner. But not everyone has a crowd to hang around with during the festive season. And for such people, whole ham isn’t an option because of leftovers.

But what about if you’ve gotten used to preparing for a large crowd? It may feel not very clear switching suddenly to small-sized hams. But it doesn’t matter, as you can adequately plan and prepare a small ham in the oven with the information here. 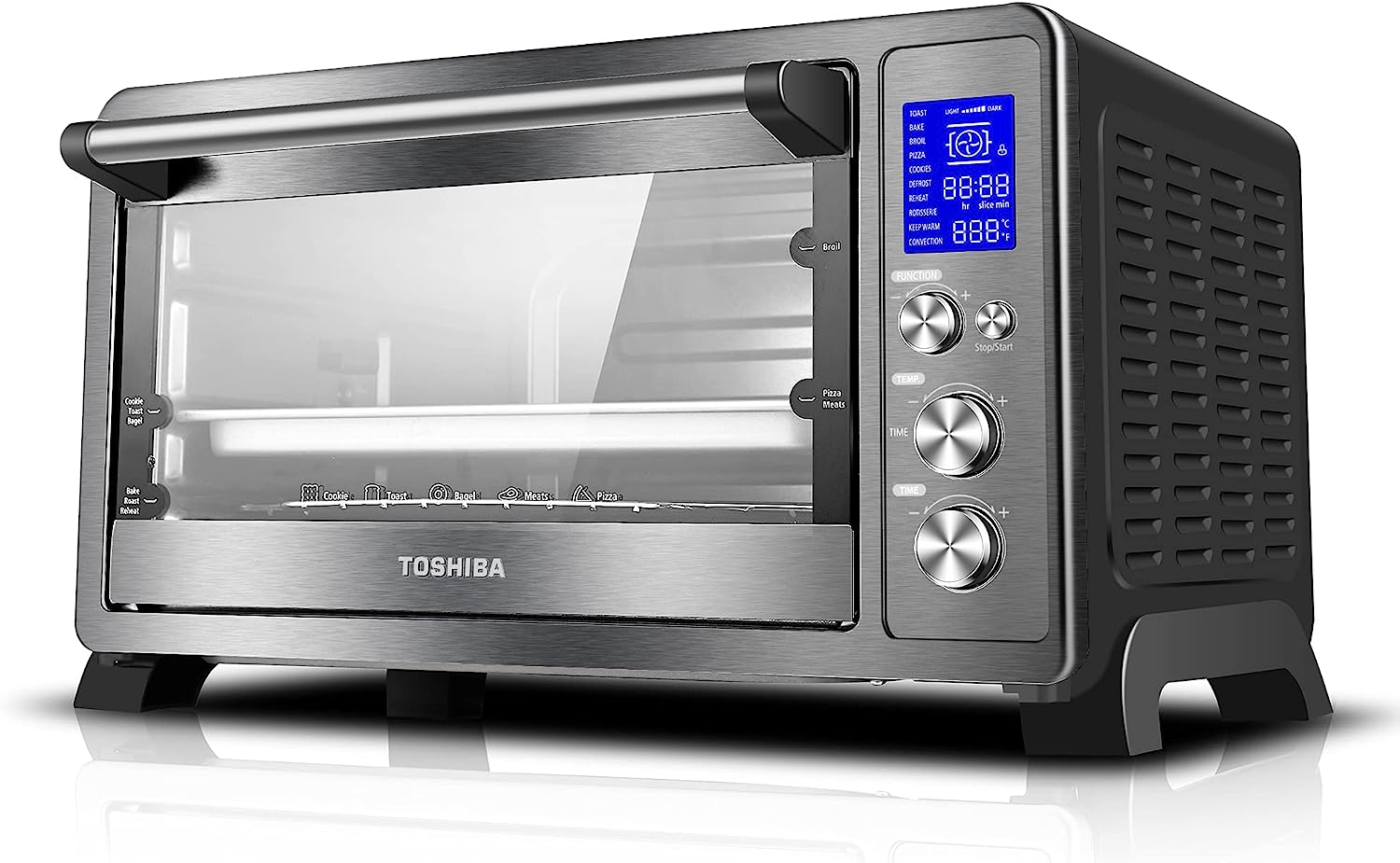 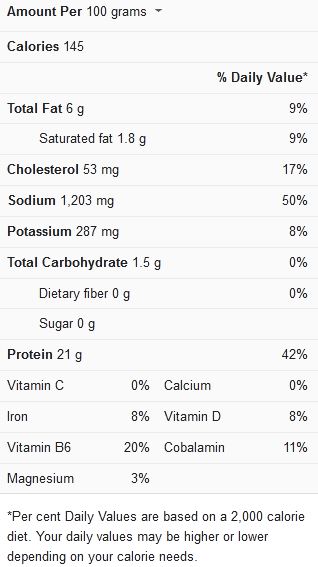 Cooking a small ham in the oven requires two steps. The first is knowing what constitutes a small ham. The second is understanding the cooking time and infusing the surface with a rich and delicious glaze. And we’ll take the topics one after the other;

You should first grasp that ham comes in different forms and sizes. The meat is taken from the pig’s shoulder and can be dry-cured, smoked, wet-cured, aged, or sold raw.

City Hams are wet-cured, meaning they were soaked in brine during the processing stage. They’re also precooked either from smoking or boiling. The ham is only required to be heated to 140F, which doesn’t take much time. Also, the smoked options are tastier and more expensive. And the most popular type, the spiral-sliced hams, come with the convenience of being pre-cut into thin slices.

Country Hams- These are dry-cured, meaning they were packed with salt. They’re also made from pigs fed exclusively on fruits and nuts. Country hams are rich in flavor, further enhanced by hardwood smoking and aging processes. But they’re also more expensive and offer drier meat than city hams.

Canned Hams are primarily pieces of ham compressed to make a ‘loaf’ and sealed in a can. But canned hams can also be made from a whole piece and are often fully cooked.

Fresh Ham- These types are raw hams, sold uncooked and uncured. Raw hams are purchased mainly by those in a hurry, as they take time and attention to prepare. But they’re also cheaper and can be gotten from butcher stores.

Call a small ham means it should be about five to seven pounds. Such options are generally called ‘half hams’ and may be derived from the butt or shank ends. You also have the ‘spiral-sliced hams,’ which offer more convenience as they’re both precooked and pre-cut. But

After that, you also want to decide between bone-in and boneless hams. Bone-in hams are renowned for adding extra flavor to the meat after cooking. And boneless hams may not be as tasty, but they give more meat.

There’s a reason you’ll hardly see a ham recipe without glaze, and it’s because the two are almost inseparable. Ham is already tasty on its own, but when coated with a glaze, the flavor is indescribable. Most store-bought hams come with a prepacked glaze formula you can whip up in a jiffy. But most people prefer to make theirs from scratch, using flavorful ingredients like honey, mustard, brown sugar, and fruit juice. Others even employ whiskey or wine, spice, and fruit preservatives.

You can also view this video for more ideas.