Cooking ears of corn don’t always have to have on the grill at summer parties. You can enjoy these tasty delicacies any time of the year by prepping them in a microwave. As one of the most commonly used appliances in our homes, it’s great to know that we can cook ears of corn easily and quickly in a microwave. Plus, this technique offers a flexible seasoning advantage and can be whipped up by anyone and paired with all corn dishes. 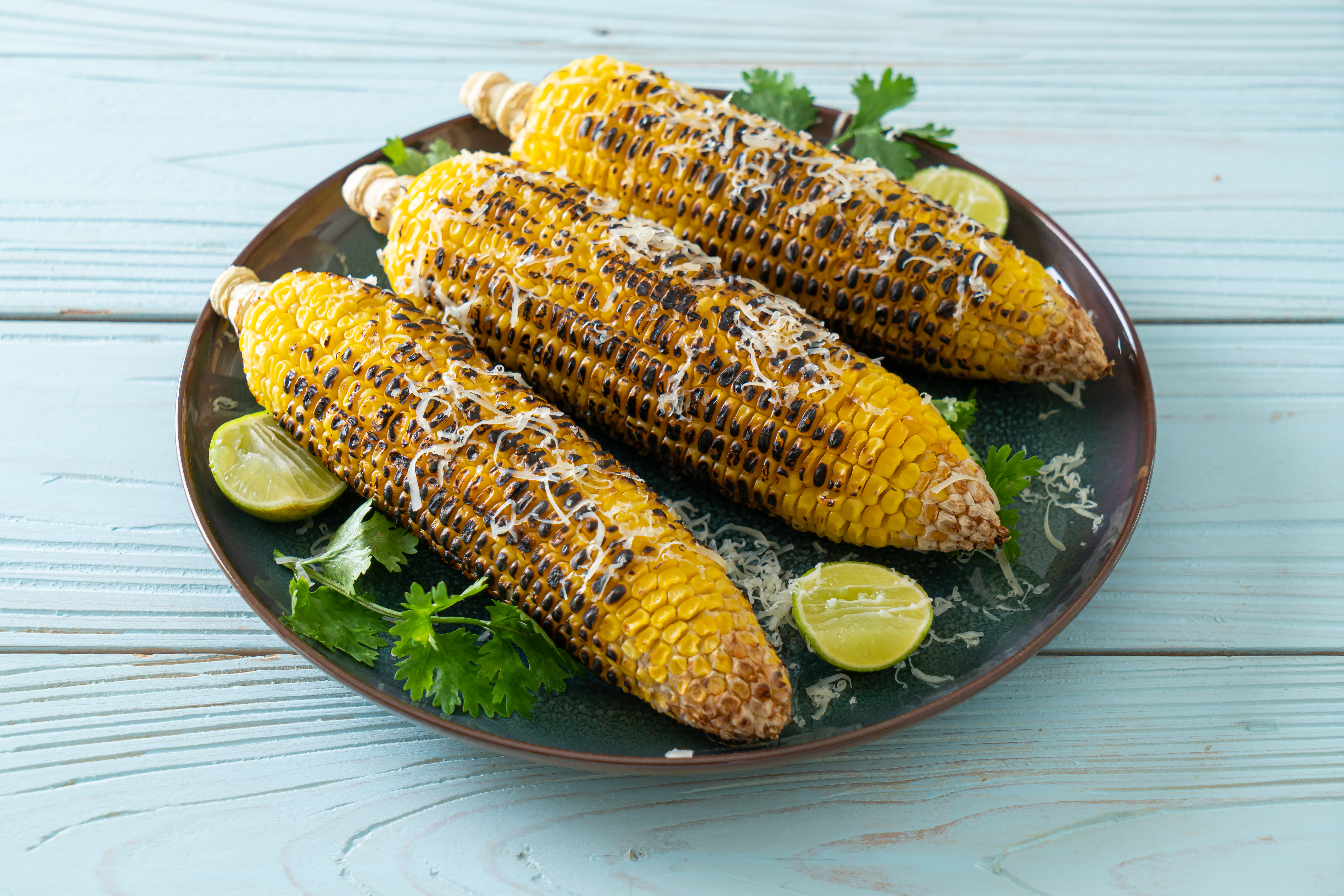 Choosing the Ears of Corn

When cooking corn in a microwave, it helps to decide the condition of the ears before proceeding. You can pick between fresh and frozen ears or decide to cook the corn with or without the husk. But note that each option offers a slight variation in how it’s cooked.

You should decide if you’re cooking fresh or frozen ears of corn in the microwave, and both have certain cooking similarities. But frozen corn will cook faster than fresh, as they’re mostly blanched before being frozen for sale. If you’re picking fresh ears of corn, ensure that they’re free from dead seeds and mold. You also want the ear and seeds firm and a fresh grassy smell.

Frozen ears of corn are usually still in their best forms when bought, but ensure to check the packing date for the best options. And since you’re cooking them in a microwave, you won’t need to thaw.

With or Without Husk

Fresh corn can be bought with or without husk, and many prefer the former as they swear it guarantees the freshest ears. But that also means you have to remove the husk yourself unless the recipe can cope with the husk intact during cooking. Cooking an ear of corn with the husk in a microwave is considered best as it retains its freshness and moisture longer, plus saves time and energy. However, you can only season the ears when they’re ready and after peeling the husk.

Cooking ears of corn in the microwave is quite simple, but you should note the steps since they can be prepared with or without husks. Let’s follow the simple instructions below for both;

With Husk- Put the ear in the microwave and cook for two minutes on HIGH pressure, then remove it and let it cool. Peel the husk and serve as desired.

Without Husk- Place the ear of corn in a bowl and cover half an inch with water. Then, put a loose lid over it, like a plate or plastic film, and cook for four minutes until it reaches doneness.

It takes about four to five minutes to cook one ear of corn, whether it has its husk removed or intact. But this rule of thumb must also account for multiple ears in the microwave. So, the general method is to multiply the cooking time by the number of ears you’re cooking. That means two to three ears of corn will need about 8 to 12 minutes, while four ears will cook for 14 to 16 minutes.

Also, note that microwave ovens cook at a different speed, so consider this factor when planning the cooking time. And check for plump, golden-yellow, and tender grains which are a visual indication of doneness.

You can season the ears of corn with any choice of ingredients, but only after it has been fully cooked. But the popular option is a slather of butter with sprinkles of herbs and spices. You can also combine the butter with minced garlic, herbs, black pepper, cilantro, onion powder, or any savory ingredients that tickle your fancy. And if you lean more on the sweet side, consider brown sugar, maple syrup, or honey in the butter rub.

Corn’s microwave ears offer a blank canvas for flavors, making it a flexible menu to toy with. So, try some adventurous ingredients for the cooked corn, like combining the butter with melted cheese, queso fresco, and citrus juice. You can also consider a rich BBQ rub or chocolate syrup coating or cook the husked corn in broth or milk instead of water. And if you’re fond of fresh herbs, garnish the microwave ears with freshly chopped dill, parsley, chives, rosemary, or thyme.

Also, check out this video for additional help.