Cilantro is a fascinating herb found in various Mexican, Middle Eastern, Indian, and Asian dishes such as Guacamole. Moreover, since cilantro does not dry well, it is generally usually utilized fresh.

Though cilantro has a distinct flavor that people enjoy, some do not fancy the herb that much. With this regard, you may need to learn about certain cilantro substitutes in Guacamole if you want to try something other than cilantro or you don’t have any at hand.

Guacamole is a Mexican avocado-based dip, spread, or salad. Moreover, it is now used as a dip, condiment, and salad component in international and American cuisines and modern Mexican cuisine.

In Guacamole, cilantro lends a vibrant yet savory flavor to avocado’s major ingredient.

Cilantro is a herb made from the coriander plant’s fresh leaves. The leaves, which resemble flat-leaf parsley and grow on long, fragile stems, resemble flat-leaf parsley. This herb is also known as Chinese parsley and Mexican parsley, and it belongs to the parsley family. Fresh coriander leaves are the name given to cilantro in the United Kingdom and other countries.

Notably, cilantro has this distinct taste it provides to recipes. See some amazing recipes that use cilantro:

You may need to use a cilantro substitute if you want to prepare Guacamole and you do not have any cilantro at hand. However, I have highlighted some remarkable cilantro substitutions below, and they can be used in almost any recipe that calls for the herb. 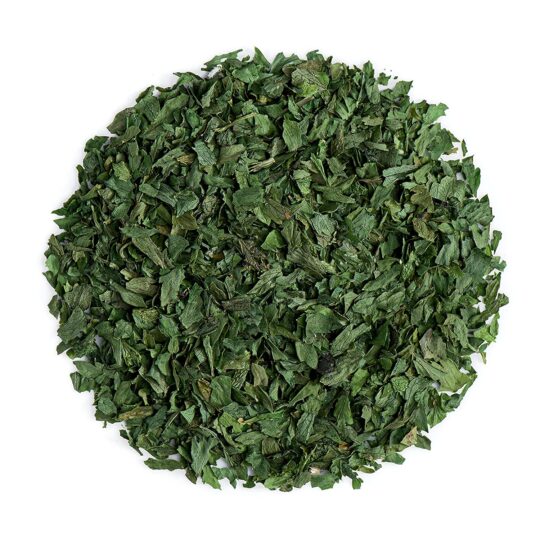 Although celery leaves aren’t commonly used as seasonings, they can be substituted for cilantro in various recipes such as Guacamole. Celery leaves provide a similar flavor to Guacamole, salsas, stir-fries, etc., due to their mild flavor and cilantro-like texture.

Instead of discarding celery stalks in the garbage, you can buy them and use the leaves as cilantro alternatives.

Celery leaves are tasty, nourishing, and bursting with celery taste. Prepare them in the same way you would any other herb: minced, coarsely chopped, or whole-leaf form. Combine the tender leaves, salad greens, and vinaigrette in a large mixing bowl, and follow through with your recipe. 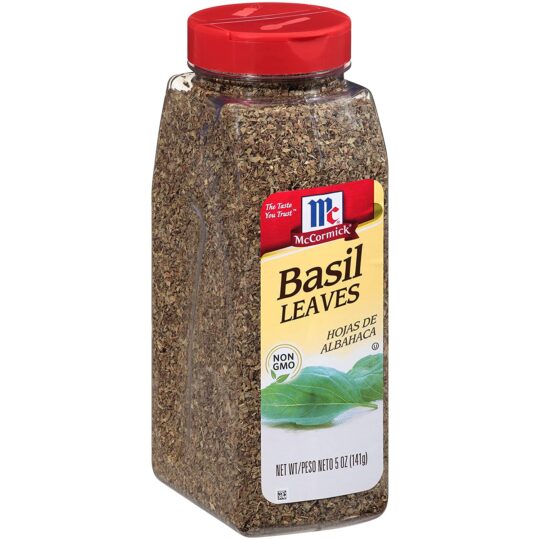 Yes, basil will fit as a befitting substitute for cilantro in Guacamole.

Basil is comparable to cilantro in flavor; both herbs are slightly sweet and unusual. Basil, like cilantro, is best when eaten raw and loses its flavor rapidly when cooked.

Many people appreciate basil because it is a fragrant herb with a distinct flavor. The flavors of the available varieties may differ, though.

In the United States, sweet basil is the most popular variety for cooking, but lemon basil, clove basil, cinnamon basil, and other varieties are also popular.

You can enjoy basil well in your guacamole recipe and sprinkle fresh – chopped – basil on the dish. 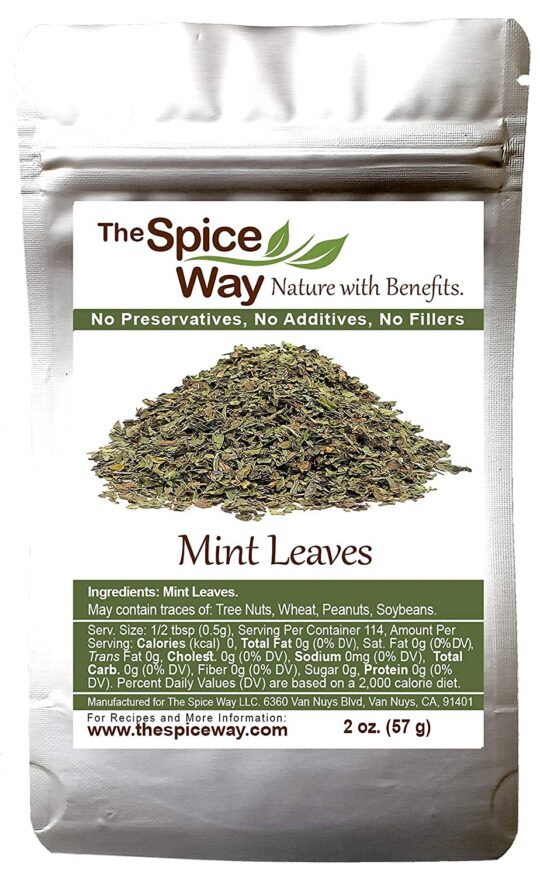 If you don’t have cilantro, mint leaves can be used as a substitute.

You can add half the amount of spearmint you would if you were using cilantro in your recipe. You can also mitigate the chilly flavor of the mint leaves with a small amount of balsamic vinegar, thereby making the cilantro substitution more practical.

Moreover, you can not go wrong with including mint in your diet. Mint has a wide range of health advantages, including improved brain function and digestive issues and relief from nursing discomfort, cold symptoms, and foul breath.

Are cilantro and mint the same thing?

Although Cilantro and Mint look alike, they have significant variances. Cilantro has a citrus-like flavor and is related to parsley; conversely, mint is a soothing herb with a cooling taste due to menthol intensities.

What can be added to Guacamole to improve its taste?

You can season the Guacamole with salt and pepper, and I know it may seem like the apparent thing to do. Adding salt and pepper to bland, store-bought Guacamole may bring out the flavors. I recommend adding sea salt and freshly cracked red pepper for the finest taste change.

Can I use dried coriander instead of fresh cilantro?

It is important to note that dried coriander is not suitable for fresh cilantro in Guacamole. When the leaf is dried, it loses a lot of its flavor and behaves differently in the recipe. Leave the cilantro out if you have any highlighted herbs on hand. Without it, your recipe should still taste nice.

Cilantro is a leaf from the coriander plant, the parsley family. The flavor is light, lemony, and vibrant. This herb which originated in the Middle East, is now used worldwide. Notably, Guacamole uses cilantro as an ingredient.

Cilantro is perhaps one of the most divisive herbs, as many people believe it has an overpowering “soapy” flavor.

Fortunately, there are a variety of cilantro substitutes that may be incorporated into your Guacamole and any other recipe that calls for cilantro.