Hot sauces have always been desirable. There is no shortage of different brands of hot sauces, one of which is tabasco, an American brand made from vinegar, tabasco peppers, and salt. While the ingredients may be simple, the taste and flavor are nothing. It takes a long time to be prepared, and that lengthy process gives it the complex flavor it is renowned for.

Chili peppers are used to make Tabasco sauce, called tabasco peppers. They may not be the hottest peppers around, but they are not mild either, and moderately hot peppers. Also, apart from the unique spice, it adds to your recipe, it has many health benefits.

Tabasco adds a distinct flavor to your recipe. However, because of its hotness, if you have a sensitive stomach, it can cause stomach aches very easily, not only that but also acid reflux, stomach cramps, and a burning sensation on the skin. So you’d best seek close substitutes if you’re experiencing any of these.

What is Tabasco Sauce?

Tabasco has been around for a very long time. It first came up in 1868 by Edmund McIlhenny, a Maryland-born former banker who moved to Louisiana around 1840. During this time, Edmund McIlhenny did a little experiment. Instead, he came up with his pepper sauce recipe with three simple ingredients: fully aged red peppers, salt from Avery Island, and high-quality distilled vinegar, and that was how tabasco sauce came to be.

Originally all peppers used in Tabasco were grown on Avery Island in Louisiana, where Edmund Mcllhennny first used it, but today peppers grown on the Island are used to produce seed stock. It is transported to other foreign growers and can now be found in almost all parts of the world.

It can be said that Tabasco sauce is similar to the Raspberry Chipotle flavor. That first experiment was the bedrock of tabasco sauce, and the best parts of it were taken and distilled into a new sauce. A little bit of hotness and a little sweetness, its sweet and spicy properties,t makes it desirable for hot sauce lovers.

Tabasco sauce is widely used to season various foods; its incredible versatility means it pairs well with dishes such as sandwiches, salads, burgers, pasta, French fries, cheese fries, pizza, and even mashed potatoes. In all these dishes, the sauce can be added on top or added to the dish while cooking itself. Here’s a list of some of them:

What other hot sauces can you use that have a similar vinegary tang? What’s a good Tabasco substitute in a pinch for cooking if you don’t have a bottle of any hot sauce handy? 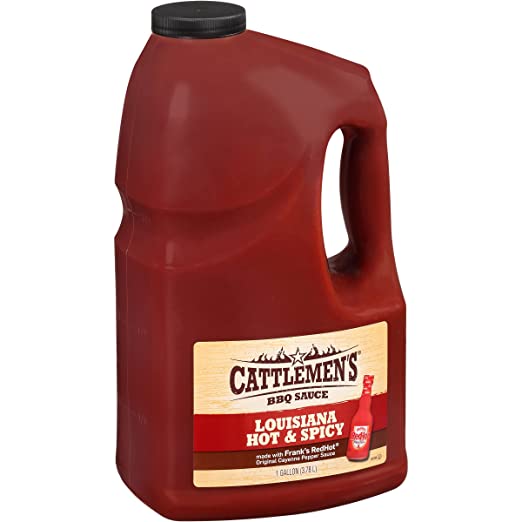 This is also known as Cholula. It is one of the best replacements for Tabasco Sauce because it has a similar vinegar mixture and peppers. Pepper’s uses in these two sauces might be different, but the outcome is very much alike.

Cholula is made mostly from the well-known Cayenne peppers, and most people would be able to endure the heat. The most amazing way to use Cholula is in foods like chili, and it will bring a myriad of flavors together and add spiciness but not overwhelm the dish. It can also be used in a similar proportion as Tabasco sauce. 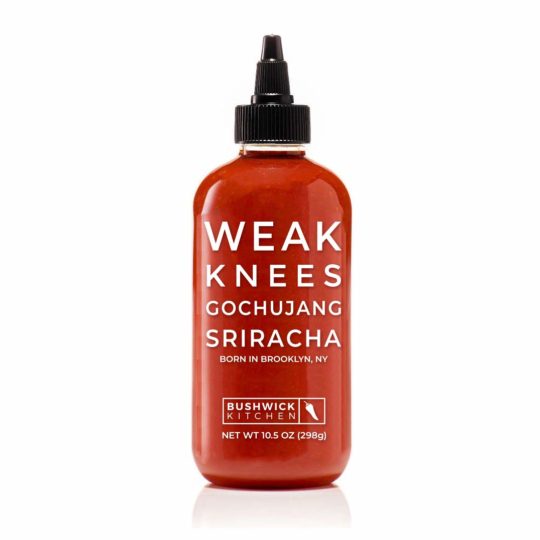 Sriracha needs no introduction. It is a trendy hot sauce. This is one more amazing sauce and a perfect replacement for Tabasco sauce because it will bring the spice without the vinegary taste. It is also worthy to note that there might be some new flavors to add, like red jalapenos and garlic, so take note when preparing your dish. You might want to use it in a reduced quantity relative to Tabasco sauce.

Also, Sriracha can be slightly thicker than Tabasco sauce, which can change your dish’s texture. But if you love the heat and flavor of peppers but not so much the sour and vinegar part, this might be the best for you. 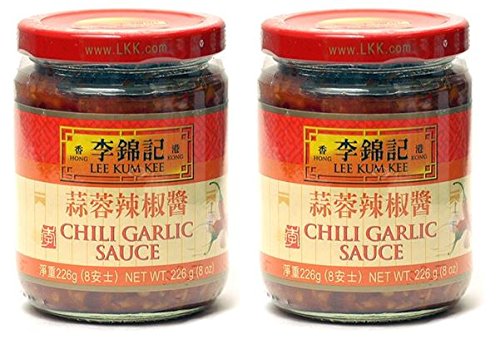 For Asian cuisine lovers, this sauce is an amazing substitute for tabasco sauce, and it’s the perfect addition to all your favorite Asian recipes and dishes. It is made from garlic, salt, sugar, vinegar, and chili, perfect for stews and strip fries.

Furthermore, this sauce also has cornstarch, which is a fantastic thickening agent for dishes. You should also keep the texture and consistency of your dishes in mind if it’s an important outcome in your dishes.

Another great substitute for tabasco sauce is the same ingredients as tabasco, such as salt, vinegar, chili, and pepper extract. Still, beyond that, there are also a few other added ingredients, such as garlic.

If you think Tabasco sauce is too spicy for you, then this might be your best option. It is usually less spicy than Tabasco, but it has more salt, which means you should consider when adding other ingredients containing salt. It also pairs well with broths, soups, salad, etc. 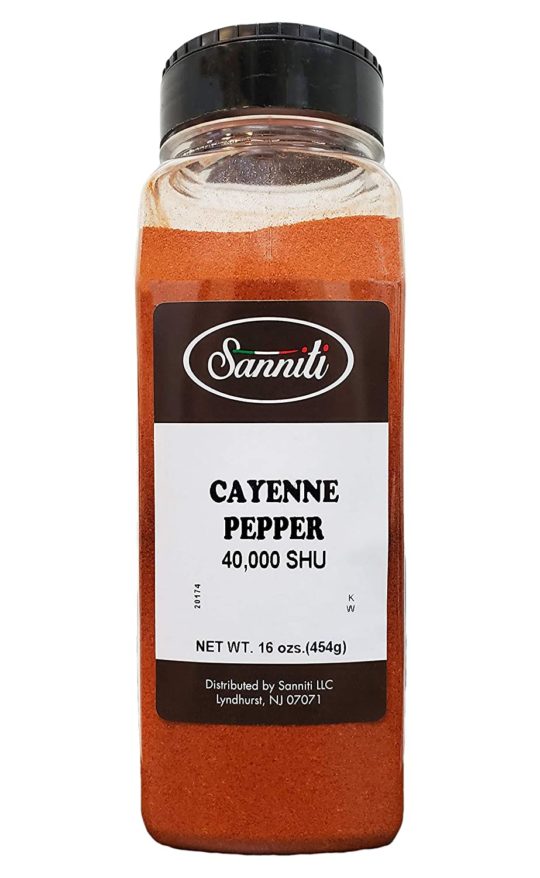 If you’re looking for that exact hot replacement, then this might be the best substitute for you. For example, suppose you’ve used cayenne pepper before at any point. In that case, you can testify to how hot it is, so a sprinkle of cayenne pepper powder can be a good substitute for tabasco. Cayenne pepper is hotter than tabasco, so starting with a quarter of a teaspoon is recommended.

Also, you’d best add a bit of vinegar to the mix if you can’t do without the tangy taste that tabasco offers. It may not have the same consistency as Tabasco sauce, but it makes for a great alternative.

What is Tabasco sauce made of?

Tabasco sauce is made with just three ingredients—peppers, salt, and vinegar.

Is Tabasco the same as hot sauce?

Not really. Tabasco is a brand name of a hot sauce, while the hot sauce is just a generic name.

Which is hotter, Tabasco or Sriracha?

Tabasco sauce is hotter and spicier than the jalapeno found in Sriracha.

Tabasco sauce is made from tabasco pepper, salt, and vinegar, and it adds a hot, spicy, and tangy flavor to your recipes. However, if your diet is averse to hot sauce or too much spiciness, or you want a like for like replacement, there are several other alternatives for you.