Spaghetti squash is a delicious and definitely underappreciated vegetable. It may appear like making spaghetti squash strands with the perfect al dente quality for vegetable sides as well as main dishes necessitates a masterful effort. In reality, you merely need to follow the right cooking directions and follow the proper timing recommendations.

In this article, we have provided said instructions and timing guidelines such that you arrive at the most delicious results when cooking spaghetti squash in the oven. Also, take note of our helpful tips and recommendations for mouthwatering results. 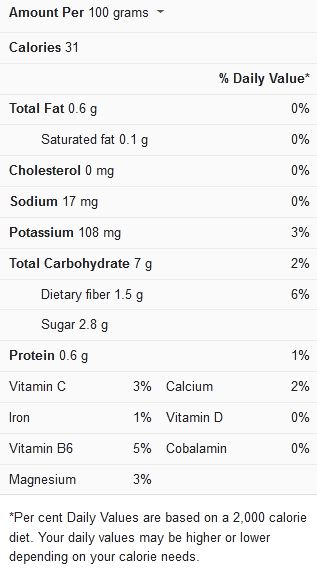 Take note of the following tips and suggestions when cooking spaghetti squash in the oven cut in half:

As such, taking precautions to avoid all the above-described situations will keep you from having a soggy squash on your hands after cooking

You may not necessarily need to cook at high temperatures, but who wouldn’t opt for a greater depth of flavor and less time spent cooking?

Timing your cooking  – The most crucial piece of advice to pay attention to when oven-baking spaghetti squash is to take care not to overcook it. Even if it doesn’t appear so, spaghetti squash can be overcooked. The squash strands need to be sufficiently al dente, enough to keep the texture of the strands while still being delicate enough to eat.

When the squash’s flesh is fork-tender on the inside and the outsides start developing a golden color, and when you apply a bit of pressure on the squash and it yields a little, then you’ll know it’s done.

Only 35 to 40 minutes should be needed to sufficiently bake a 2-pound spaghetti squash. You’ll need to add some extra cooking time if you’re cooking squash that is larger than 2 pounds. Use the visual indicators described above to determine when the spaghetti squash has finished cooking.

Storage and reheating tips – Keep the following in mind when storing baked spaghetti squash for later use:

Cooking Time for Spaghetti Squash in Oven Cut in Half

Follow the timing guidelines in the table below when cooking spaghetti squash in the oven cut in half:

This recipe for spaghetti squash cut in half and baked in the oven yields such tender and delicious results, but ensure that you’re replicating the recipe with the right cooking instructions. Also, make sure to use the correct timing guidelines to ensure the best possible results.

If you’d like to see more recipe ideas for spaghetti squash baked in an oven while cut in half, then we recommend that you check out this video recipe.