If you do a lot of frying, then you must’ve wondered what to do with the leftover oil. And most people believe they should be discarded and a new supply is used with every cooking process. But did you know you could reuse oil after frying? If you didn’t then you must feel annoyed if you’ve been throwing it away. 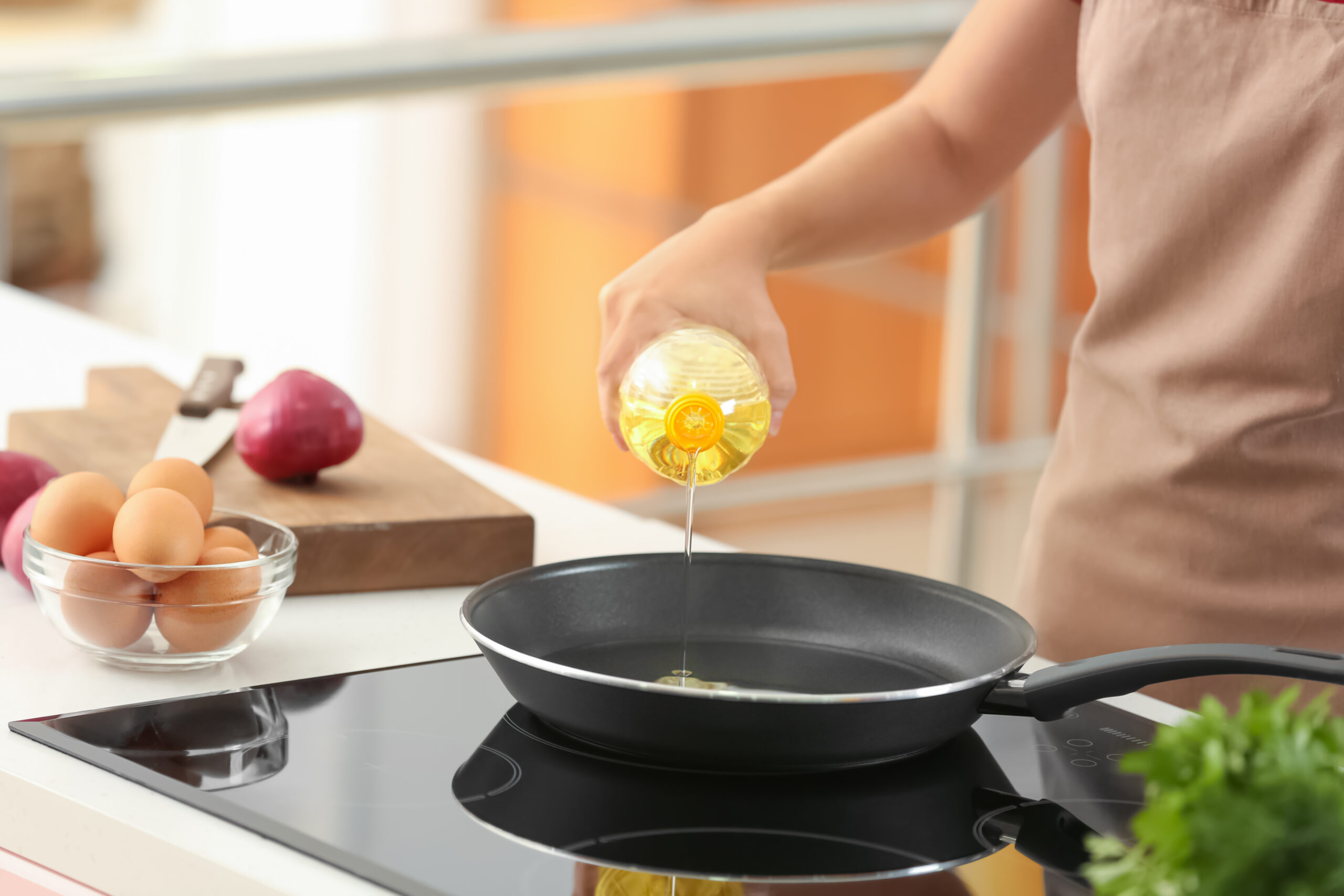 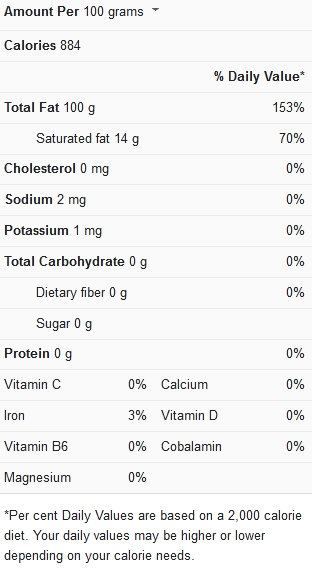 You may wonder if keeping used oil for later use is pointless, and you won’t be wrong. And since most of us only use a little amount for cooking, there’ll barely be any left in the pot or pan to keep. But if you do a lot of deep-frying that requires large volumes of cooking oil, you may want to have a rethink.

Cost-Saving: You’ll cut down on how much you spend on cooking oil by saving leftovers after use. Though cooking oil isn’t generally expensive, some can be quite pricey, and you’ll want more bang for your buck by tucking it away instead of discarding it.

Fewer Grocery Trips: Oil is one of the numerous kitchen ingredients that quickly run out, and sometimes, we find ourselves stranded because we’ve exhausted our stock. But keeping leftover oil after cooking saves you frequent shopping trips and stress.

Flavorful Results: When you fry certain foods like meat or fish, the essence seeps into the medium as it cooks. This leaves the oil with a rich flavor from such foods that can benefit recipes that use it.

Storing cooking oil after use is an economical and flavor-enhancing technique that has been used by food enthusiasts for decades. And you can join the team by following these simple steps;

The oil remains quite hot after frying, so before storing, you’ll first have to let it completely cool. This move achieves three results, with the first being you won’t risk getting burnt by hot oil as you turn it into a container. The second is hot oil releases steam that’ll condense in the container, leaving a residue that can spoil the oil. And the third is you won’t damage the container if it’s plastic or any other material susceptible to heat. So, let the oil reach room temperature before moving to the next step.

This step is especially important when you cook foods that break in the oil. Items like fish, chicken, or breaded items turn crispy as they fry, and bits of the surface will shed into the oil. Straining the oil is important as the residue will burn when it’s reused, affecting your dish’s flavor. So, run the oil through a cheesecloth or fine mesh strainer.

Once the oil is completely strained, transfer it into a container for storage. Most prefer glass jars since they’re easy to open and almost everyone has them sitting around in the kitchen. But ensure that the jar is properly cleaned and dried before pouring the oil. If you also have the oil’s original bottle, you can use that. And plastic bottles also work, provided they’re clean, food-safe, and with a tight seal.

Used oil can be added to any recipe you prefer, but a few factors must be considered.

Saving cooking oil for reuse is great for cutting costs and minimizing waste, and these instructions can help you do that. But if you want more assistance, watch this video.