Brick cheese is a delicious, creamy, and delicate delicacy used in any cuisine recipe. This cheese has a pleasing texture and flavor and is often used in everyday cooking in most regular households.

However, let us consider a scenario whereby you may run out of brick cheese in the kitchen – no lies, this might spring up from time to time. This is why I have also enlisted other cheeses that may be used in place of brick cheese.

This article will find out more about brick cheese and its uses in recipes. In addition, a brilliant highlight of some excellent substitutes for brick cheese. Read on.

What is Brick Cheese

Brick cheese is an American cheese that comes in rectangular loaves. It originates from Wisconsin around 1877 by Swiss-born cheesemaker John Jossi.

When sliced into, the loaf-shaped cheese shows various fine holes. In addition, it is known to be sweet and mild while the cheese is fresh. However, as it ages, it takes on the flavor of a mild Limburger or Cheddar and has been likened to a Danish Tilsit.

The concept of “brick cheese” stems from the brick-pressing technique used to make the cheese. Notably, the brick cheese color ranges from pale yellow to white,

Though most of the grocery store has a variety known to be mild and somewhat uninteresting, you should be able to find the older Brick in your neighborhood if you have a decent cheese shop around. 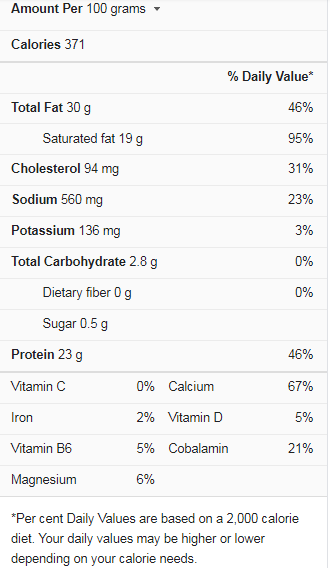 In the Midwest, brick cheese is frequently served with maize polenta. It is thinly sliced and heated beneath the polenta before being covered with tomato sauce.

Notably, brick cheese slices easily and melts quickly, making it an excellent choice for grilled cheese sandwiches. This cheese pairs well with pickles, so it’s ideal for enhancing the flavor of a burger or pizza.

You can as well as utilize brick cheese in the recipes listed below:

Yes! You may fancy brick cheese in your recipes, especially now that you have understood more interesting details about the amazing cheese.

Nonetheless, considering the days you don’t have brick cheese, one of these good substitutions will suffice: 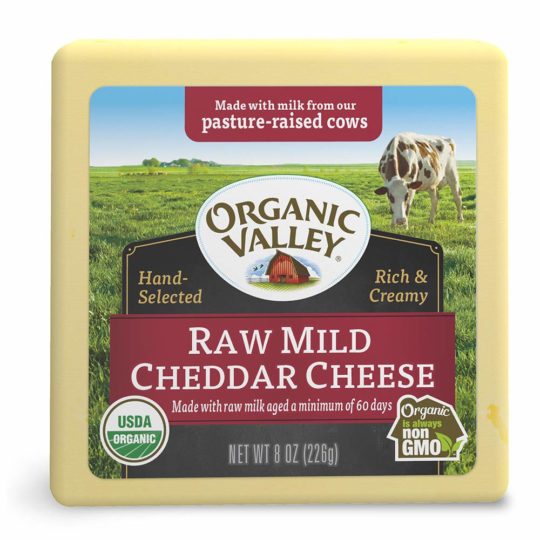 We chose cheddar cheese as a brick cheese replacement since it can be used with almost any other ingredient. In a nutshell, it’s fine to use instead of brick cheese. The flavor will gradually deepen as it ages.

Cheddar cheese is commonly used in burgers, sandwiches, pasta, casseroles, and salads. It may, however, be used in any recipe (even as a Havarti cheese alternative) and will not disappoint. 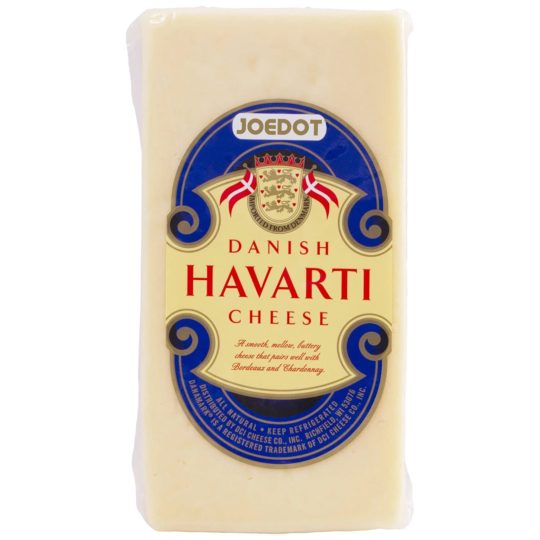 Havarti is a Danish semisoft cheese with a creaminess and a mild acidic/sweet flavor. It’s a common cheese in Danish cuisine. Still, its popularity has spread beyond the country’s borders, and it’s now found its way into international cuisine. Notably, Havarti is another gentler cheese when young, but the flavor becomes more strong, sharp, and salty as it ages.

Havarti can be used in various ways, but it’s particularly delicious when served raw with desserts, snacks, and cocktails. Furthermore, Havarti is one of the few vegetarian-friendly kinds of cheese. However, double-check the contents to ensure that no animal rennet is used in the process. 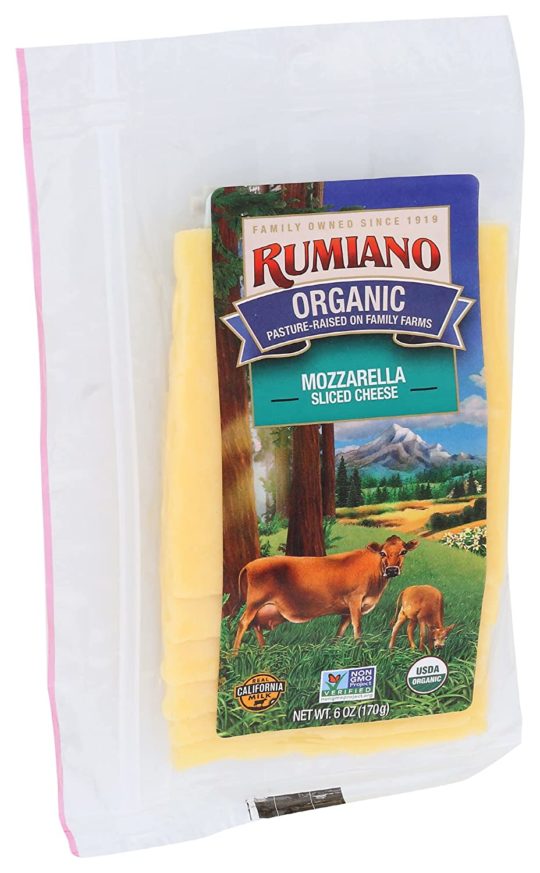 Mozzarella is another choice for a brick cheese substitute. People will naturally think of mozzarella when considering a substitute for brick cheese pizza because of its delicate texture and Limburger cheese.

Moreover, mozzarella cheese is well-blended into whatever ingredients are available. As a result, when all the brick cheeses have been used up, mozzarella is the finest substitute for brick cheese.

Furthermore, I will consider mozzarella cheese a terrific addition to grilled and fried chicken, in my judgment. It adds a mushy, cheesy flavor to the recipe that is just enough to season without being overpowering.

Yes! Mozzarella is inexpensive and widely available in supermarkets compared to brick cheese. 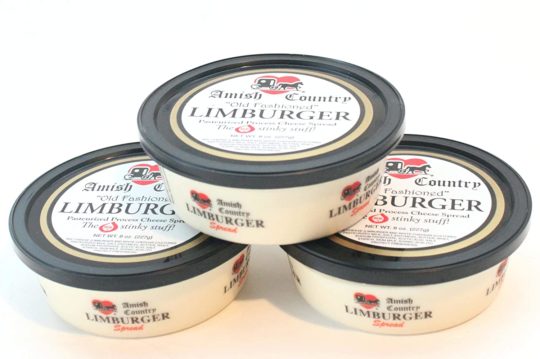 Limburger cheese is exclusively created in the city of Monroe, Wisconsin. Hence, in the United States, I may dub Limburger and Wisconsin brick cheese half-siblings.

The most important thing to understand about Limburger cheese is that it smells far worse than it tastes, so you might have to try your best not to be put off by the strong aroma.

Moreover, fresh Limburger has a mild flavor and a yeasty aroma, so you might have to avoid eating it during this phase if you don’t like a strong aroma. However, its taste becomes more powerful as it ages, which isn’t a problem. Still, its pungent odor may be off-putting to some.

This is an excellent substitute for brick cheese. However, considering the strong aroma, it may not be convenient in some recipes.

What is similar to brick cheese?

Cheddar cheese can be used in your recipe for a mild or medium brick. You can also utilize Tilsit or Havart – it has a buttery flavor. For a more abrasive brick, you can use Limburger coupled with Cheddar to achieve a similarity that matches brick cheese.

Is Brick cheese good for melting?

Mild brick cheese has a similar flavor but is more distinct, and it’s quite good for melting. Notably, it melts similarly to mozzarella cheese. So you can feel that brick cheese has greater flavor when you bite into a  flatbread pizza with it.

Is brick cheese the same as ButterKase?

The ButterKase is a mild German-style cheese produced in the United States. There is also the German Brick, which is an Aged Brick that is similar to Limburger. Meanwhile, brick cheese appears to be slightly stronger – with a Cheddar-like flavor.

Brick cheese is a Wisconsin cheese that has been around since the 1800s. It’s sometimes the greatest pizza Recipe, and it’s frequently cited with the famed Detroit-style pizza. Still, it’s also featured in other recipes.

However, brick cheese may be challenging to come by outside of Wisconsin. Therefore, you need to know at least one brick cheese alternative, so you can manage to make some recipes that call for brick cheese to work still.