Cooking potatoes on the stovetop should be a simple recipe, but many still get it wrong for numerous reasons. But the main cause is the recipe isn’t properly timed, resulting in either undercooked or overdone results. And with the wide varieties and cooking methods to choose from, you may find stovetop potatoes a bit of a hassle. But don’t worry, as we’ll help you with the best cooking time for each method and other handy tips. 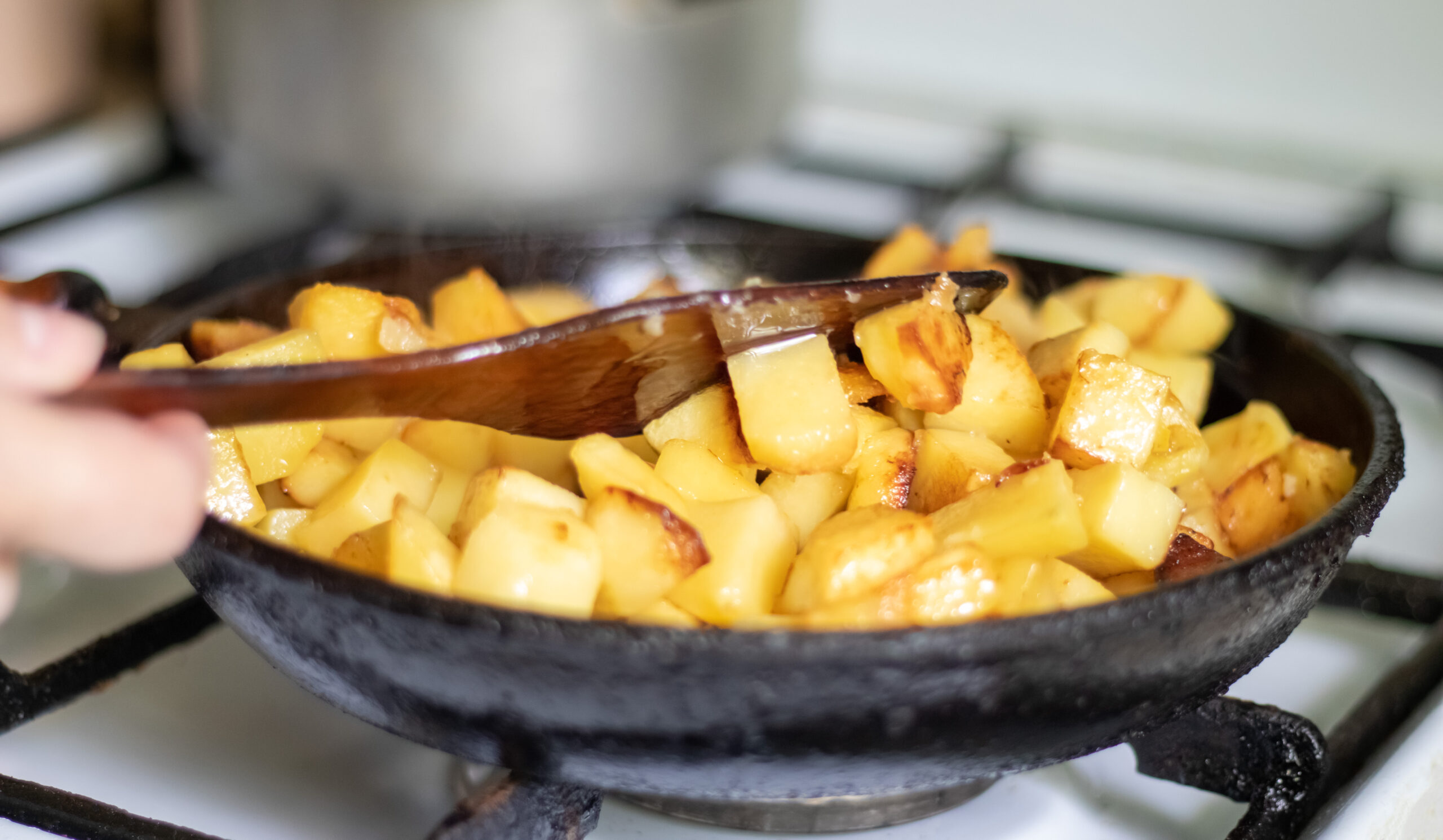 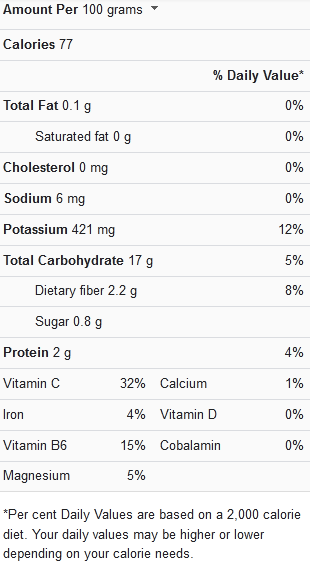 The first step to properly timing potatoes for stove cooking is to note the variety you’re using. While numerous options are available, you can split the potato varieties into two classes based on cooking; the starchy and creamy types.

Starchy potatoes as heavier and, as such, take longer to cook in certain situations. And in some cases, they’re first soaked before being subjected to the stovetop. Red and white varieties are common examples of such types, and russets are the most famous options.

Creamy potatoes, however, cook quicker as they contain less starch making them lighter. Plus, most creamy potatoes can be eaten with the skin on, as opposed to some starchy types, which need to be first peeled. Yukon Gold is a classic example of creamy potatoes and is quite popular among many enthusiasts. But because these varieties cook fast, they run the risk of overcooking.

The potato type you pick is important as the two varieties are timed differently. Plus, their unique level of starchiness means they’ll perform distinctively in different stovetop cooking conditions.

You must first wash your potatoes before cooking, as the spuds may have dirt and grit on their skin after purchase. Place them under running water and scrub lightly with a soft sponge. Then, rinse the potatoes, drain them in a colander, and (if the cooking method requires it) dry them with paper towels.

While russets and many other starchy potatoes need to be peeled, creamy varieties can be cooked with edible skin. And both types can be cooked whole or cut into smaller sizes, depending on the recipe and stove method.

You can boil or fry potatoes on the stovetop, and both techniques cook the spuds differently. Also, while boiling doesn’t always need the potatoes cut into smaller sizes, frying requires this step for faster cooking.

Red potatoes and Yukon Gold perform excellently when boiled, as they retain their shape afterward, but you can also cook russets this way if you mash them afterward. And it’ll take about 20 to 25 minutes to cook both large and whole potatoes, while cubed and small ones will need around 10 to 15 minutes. But look out for a tenderness that allows a knife or fork to slide through the skin for a visual tell.

To boil potatoes on the stove, prep the spuds that are needed and pour them into a pot. Then, cover with water or broth, add salt and boil at medium-low until they’re soft. Then, drain the potatoes, let them cool, and serve.

Creamy potatoes are best for pan-frying, which explains why they’re mostly used for French fries. But if you must use a starchy type like russets, ensure to soak them for a few hours, then drain and use. Whichever you choose, it’s important to start these potatoes as dry as possible since moisture can trigger the hot oil.

You can cook creamy potatoes in halves or cut them in coins, but smaller ones can also be pan-fried whole. After prepping, add them to oil in a skillet over medium-high, and cook for 10 to 12 minutes. If the potatoes are cooked whole, ensure that all sides are evenly cooked. But if they’re sliced, turn them halfway through the time, and ensure both sides develop a golden crisp before you flip them.

Boiled potatoes are usually cooked in lightly salted water, especially if they’ll be mashed later. But you can swap the water with broth for a tastier result, or if you’ll be adding them to soups. If you’re frying the potatoes, add fresh herbs and spices at the start of the cooking, but use dried ones in the final minutes before doneness. And you can choose any option herbs and spices for stovetop potatoes, including rosemary, oregano, chili powder, taco season