Red potatoes are a variety of potatoes, similar to white or sweet potatoes, but they are smaller, making them ideal for potato salad. When steaming potatoes with a microwave oven, irrespective of the type of potatoes you’re using, the same techniques still apply. 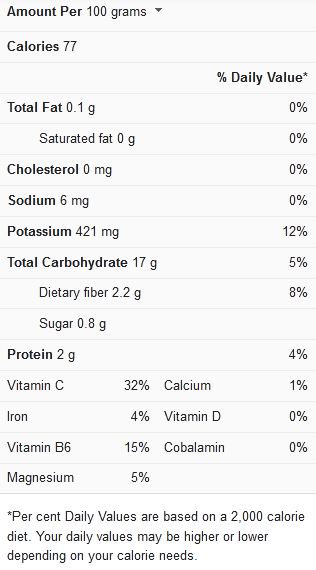 Method 2: Roasting Potatoes in the Microwave

Cooking Time for Red Potatoes in the Microwave

When cooking with a microwave, the most common concern is whether it is safe and healthy. Cooking methods that take a longer time, in general, result in losing more nutrients when cooking produce. Microwaving vegetables like Creamer potatoes can assist to maintain nutrients and flavor by reducing the cooking time (5 minutes instead of the normal 15 minutes that it would take to boil them).

Using less water when comparing it to a cooking method such as boiling potatoes will help reduce nutritional and color loss. Microwaving the vegetables steams them from the inside out, preserving their beautiful colors.

Here’s a rough estimate of how long pork chops will take to cook in an air fryer:

Cooking red potatoes does not take time. It is a very easy dish to make and enjoy without stress. For more visual knowledge, watch this video by clicking here.