Oregano is one of the famous flavorful spices popular in pizza and pasta recipes; it adds a rich blend of flavor to many recipes, which is why most persons have made it a staple ingredient in their pantry.

The dry and fresh oregano are widely available and can be used interchangeably in recipes even if they carry different levels of potent flavor and differences in appearance. In situations where you’ve run out of fresh oregano, and the dry one is all you have, you don’t need to run to the grocery store last minute because you could easily swap the dry one for the fresh one oregano.

In this article, we’ll be looking at everything about oregano, including the right measurements to use in your recipes when substituting the dry one for the fresh one.

Oregano is a flowering plant belonging to the mint family Lamiaceae, popularly used in Mediterranean and Mexican cooking and used worldwide. Oregano is a perennial plant, and it has beautiful and edible purple and pink flowers.

There are different varieties of oregano, but the two most popular ones are the common oregano, also known botanically as ‘Origanum Vulgare’ and used in several recipes; it usually grows on the mountainside or in the wild, and it has a spicy, earthy, minty, and slightly bitter taste.

While the other one is the Mexican oregano, which has a stronger taste with some spiciness, but it comes from a different botanical family. It is often referred to as Mexican marjoram or Mexican wild sage.

The Spanish and Greek oregano is also common, and they carry a less intense flavor than the common oregano.

Oregano is such an aromatic spice that can hold up in a recipe; its strong flavors are beneficial to a dish when added early; this allows the spice to cook thoroughly and release its flavors in a meal.

Several aromatic and popular Spanish, Italian, French, and Mexican cuisines benefit from this rich spice. It pairs with many ingredients, but some familiar ones are thyme, garlic, olive oil, basil, parsley, and onion.

Oregano could be used in preparing many appetizing recipes besides basic pesto dishes; some of them include:

Oregano is a popular seasoning herb in many recipes; it is included in many delicious cuisines and is widely available in grocery stores and kitchens in fresh and dry forms.

However, with the convenience and benefits of the dry oregano, most people still prefer to stick to the fresh ones, it is preferably healthier and fresher and gives a nice look in recipes, but that doesn’t mean the dry one cannot be used in its place especially if that’s all you’ve got in your pantry.

The dry oregano is gotten from the fresh leaves and is also used in several recipes; it delivers a similar taste as the fresh ones and is easy to find, has a longer shelf life, and is easy to incorporate in recipes.

So, if you’re wondering if you can use it as a substitute for the fresh oregano, the simple answer is yes, you can, and I’ll be discussing how you can do that below. 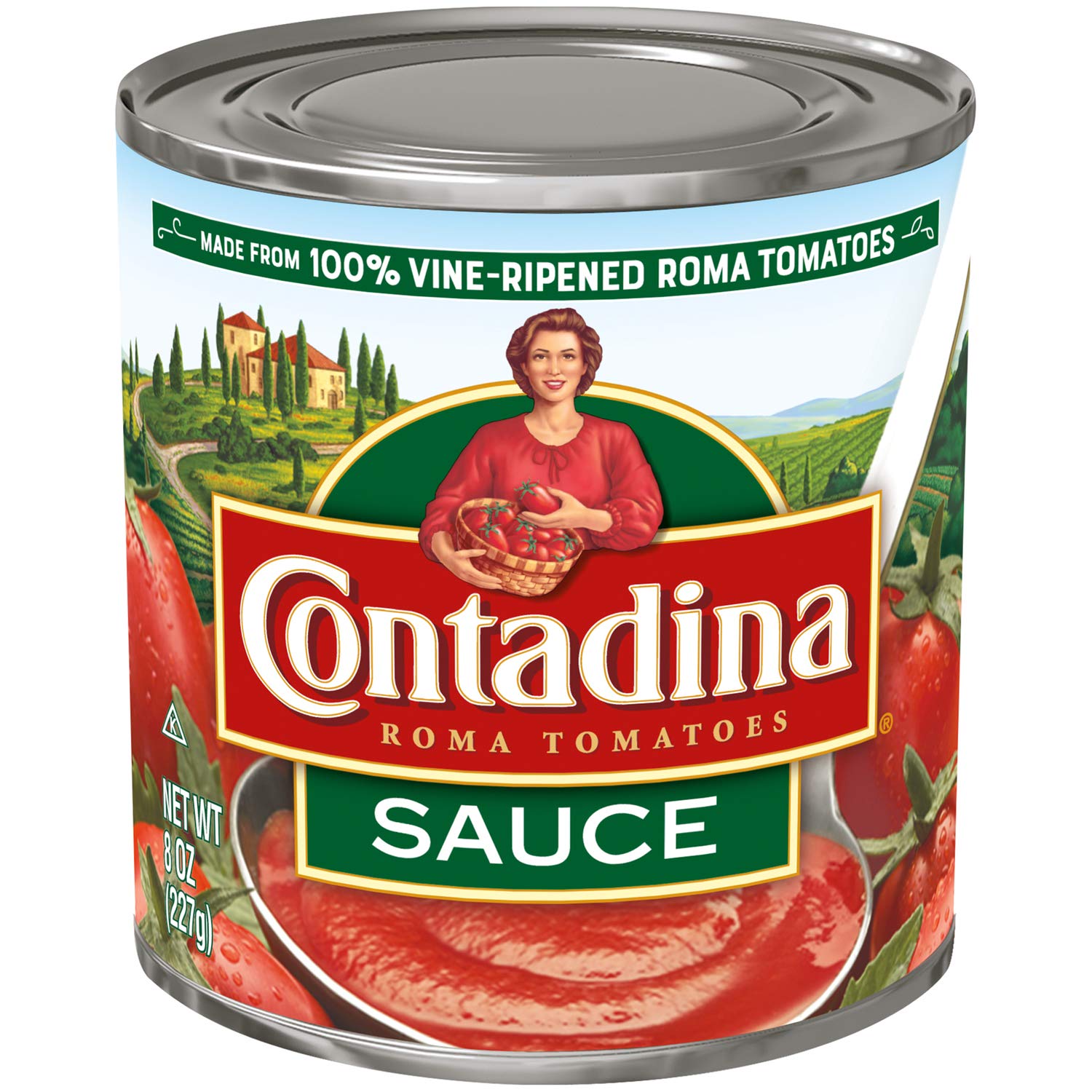 Soups, stews, and sauces are common recipes that use oregano; the dry and fresh ones can be used interchangeably in these recipes.

Many herbs have a different flavor once they are dry, but oregano is one of those herbs that retain its flavor when dried. Dry oregano is popularly used in cuisines like Italian, Mexican, Turkish, and Greek, while fresh oregano creates flavorful oils and Greek dishes such as lamb.

Roasted recipes are among the largest users of flavorful spices and herbs such as oregano. The fresh and dry ones are both used in many recipes, and they both deliver delicious taste to these roasted recipes. The fresh one is mostly used not only for its taste but also because of the aesthetics chefs create with it when served. When you’re using the dry one and want to create these aesthetics, you could use another subtle fresh herb or improvise and decorate the food in another appealing way.

Delicacies like roast lamb, roasted potatoes, and roasted chicken all taste good with dry oregano; in recipes, you can use 1/3 tablespoon of dry oregano for one tablespoon of fresh oregano.

Dry oregano can also substitute the fresh oregano in stir-fry recipes, especially when you use the right measurements. Since the dry oregano is more concentrated and potent than the fresh one, you’d want to air dry it to reduce the potency, do this for a short time so you wouldn’t reduce all the savory flavors of the dry oregano.

How can I store fresh oregano?

Fresh oregano can be stored in a refrigerator inside a plastic bag; adding a damp paper towel inside the bag might make it last for a week. Then keeping it in a freezer would last for months, but it is best to use fresh herbs quickly to get all its intense flavors.

Are fresh and dried oregano used in the same types of cuisine?

The dry and fresh oregano has similar flavors, making them ideal substitutes for each other, but the dry one is used mostly because it has a milder flavor than the fresh one.

Which is healthier between the dry oregano and the fresh oregano?

Fresh oregano is healthier, but they both contain nutrients beneficial to your health.

Oregano is one of the popular spices in many recipes; the dry versions are commonly available and solve the problem of convenience.

In recipes that call for fresh oregano, when you don’t have any, you could turn to the dry ones, which would still give you close results, especially in taste.