Traditional Mexican Crema is a cream-based sauce that’s drizzled over Mexican foods. It is slightly tangier, saltier, and thinner than sour cream, and it helps tame the spiciness of the chiles used in several Mexican dishes. Crema is the Mexican version of French crème fraîche. Both are slightly soured and thickened cream, milder and less thick than American sour cream, with crema being the thinnest.

You can buy crema in Mexican markets or even in some supermarkets, but it’s easy to make it yourself, and the result has a smoother flavor than that of the commercially prepared version. To make crema at home, combine sour cream with heavy cream and lime juice (you could use buttermilk instead) and allow it to set up at room temperature for a few hours until it turns into a kind of liquid velvet. It’s marvelous with fish tacos, as a dressing for hot slaw, or drizzled over roasted carrots or sweet potatoes.

In the world of cooking, there are plenty of sauces and dips to choose from. It’s the easiest way to alter the taste of any dish, solid or liquid. When it comes to Mexican cuisine, it’s simple, quick, and super delicious. Other than the dish itself, Mexican cooks are known for their excellent, mouth-watering choice and taste when selecting the toppings and dressings of their food. Use crema as you would sour cream, dolloping or drizzling it on soups, tacos, potatoes, or anything else that needs a little tang. Start with pasteurized cream if you can find it—it makes a richer, thicker crema than ultra-pasteurized cream does.

This creamy goodness is easy to make if you don’t have the store-ready ones from brands. However, if you do choose to experiment in the kitchen with other substitutes of Mexican Crema for the sheer fun of it, then we are here to aid your adventure. Below is a list of worthy substitute ingredients to use in your recipes that call for Mexican Crema. 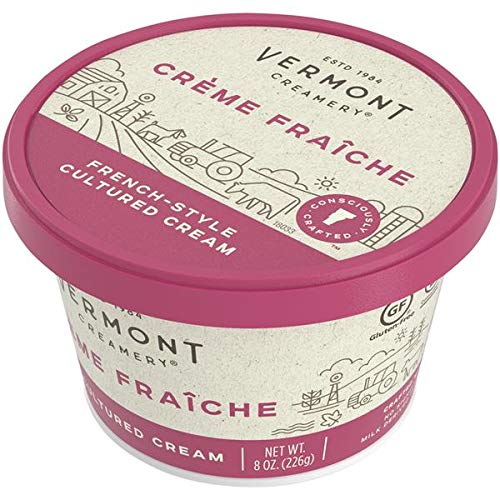 The main characteristics of Mexican crema are its richness — which comes from its high-fat content — and its mild acidity. The only other cultured dairy product that shares those properties to approximately the same degree as crema is France’s crème Fraiche. It is easily the best Mexican crema substitute available. Like crema, you can use it in hot or acidic dishes because it won’t curdle, and it will provide the same balance of acidity and creaminess that you want from crema.

One big downside of crème Fraiche has to do with its availability. It is well known among fans of French cooking, but it is still a niche product that you may have a hard time finding in many parts of the world outside of Europe. Another less significant problem has to do with consistency. Crème Fraiche has a dense, paste-like consistency, while the most familiar Mexican crema is typically a liquid. You can thin your crème Fraiche out with some milk or buttermilk to make it more like a liquid crema. 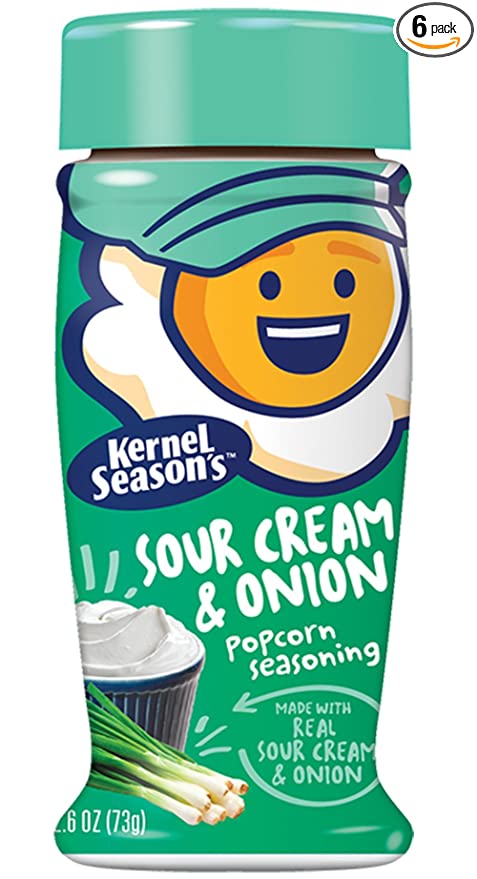 Sour cream is a popular fermented dairy product that’s consumed in a variety of ways. It is often used as a condiment atop dishes like soups and baked potatoes, but it can also be used as an ingredient in baked goods like cakes, cookies, and biscuits. It is made by combining cream, which is the high-fat layer skimmed off the top of whole milk, with lactic acid bacteria. These bacteria consume the sugar in the cream, also known as lactose, and release lactic acid as a waste product.

The lactic acid causes the cream to become more acidic, resulting in a tangy, sour taste. Sour cream is the most common American substitute for Mexican crema. It is commonly served alongside American interpretations of Mexican food, and it has the benefit of being available in most Anglo-American grocery stores. It is a cultured dairy product with some of the acidity and creaminess of crema, but it lacks a high-fat content, so it is not as decadent and rich-tasting as crema. 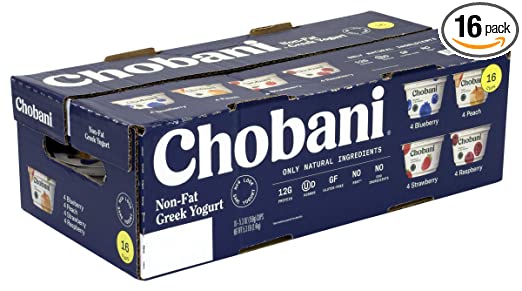 Mexican crema’s tartness and richness enable it to pair well with meaty and savory Mexican dishes, as well as with fresh salsas. Full-fat Greek yogurt has similar qualities with the additional benefit of being among the more widely available cultured dairy products on this list, so you should have no trouble finding it. Despite containing more fat than light yogurt or low-fat yogurt, full-fat yogurt has much less fat than Mexican crema. As a result, you won’t get the same kind of richness and creamy mouthfeel that crema would give you.

What is Mexican crema made of?

Mexican crema is similar to crème fraîche: it’s a littler runnier and tastes even tangier. It’s essentially crème fraîche with lime and added salt, nothing more!

Can I use cream instead of sour cream?

Yes, these two are interchangeable ingredients. Crema is a staple in Mexican cooking—it’s nice and cooling on spicy foods. It’s slightly thinner and a little less sour than sour cream, but it can still be used as an even swap in most recipes—drizzle some on tacos or use it in baked goods.

What does Crema Mexicana do?

You can use Tropical Crema Mexicana on dishes where you would use sour cream. It is used to top soups like “sopa de tortilla” or “sopa de fideo.” It’s essential as a topping for flautas, tacos dorados, sopes, enchiladas, enmoladas, enfrijoladas, tostadas, gorditas and anything that needs a touch of richness.

Mexican crema is easy to make if you don’t have the store-ready ones from brands. You can definitely use it for non-Mexican dishes, so use it whenever you want to make the dish spicy and creamier. It is best for use in both garnishing and cooking. However, if you do choose to experiment in the kitchen with other substitutes of Mexican Crema for the sheer fun of it, then the substitutes above should help.