You may be intimidated by the thought of making tamales if you’ve never cooked them before, but the process is not difficult. Homemade tamales taste so nice, especially when freshly steamed. Preparing them will definitely take some time, but the procedure is straightforward and ultimately rewarding.

Here, we address all the steps involved in cooking tamales and the right things to do for the best results. It is highly recommended that you take note of all our instructions and timing tips, as these will bring you closer to being a pro at making tamales. 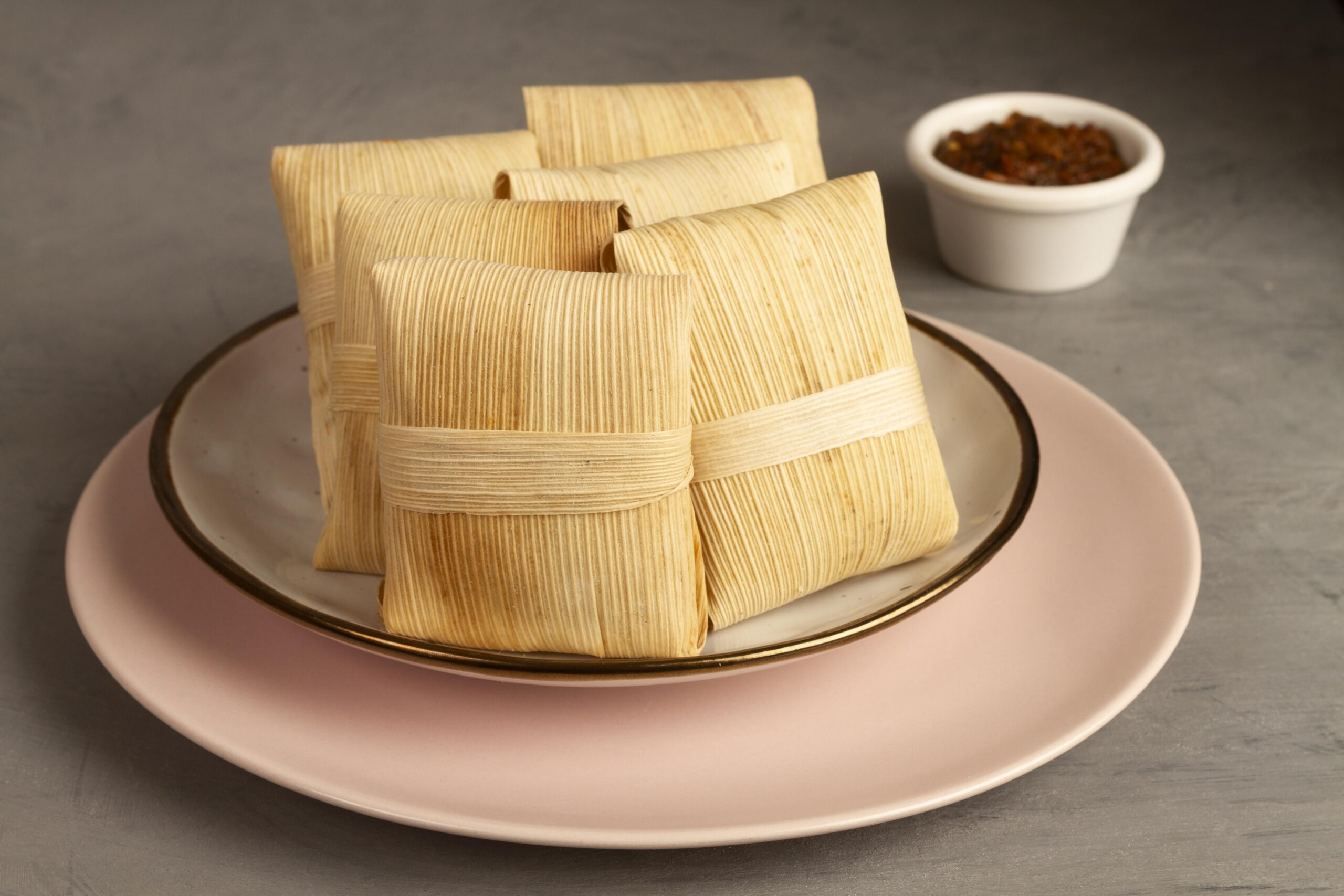 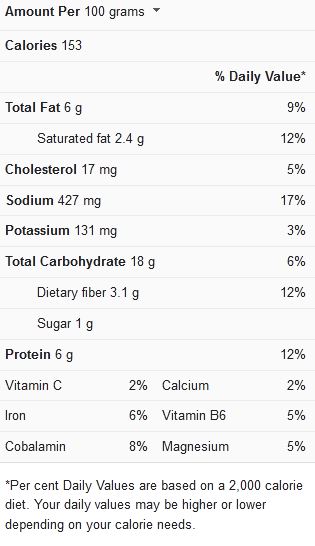 The cooking process is a lengthy one but produces rewarding results. If you’d like to see more recipe ideas, check out this video recipe.