Hotdogs are tasty in every way and can be prepared in different methods. But the general fear is overcooking them, which robs these tasty delicacies of their flavor and texture. Fortunately, certain steps can be followed to ensure the hot dogs are done at the proper time. So, let’s explore these suggestions to determine how long you should cook a hotdog. 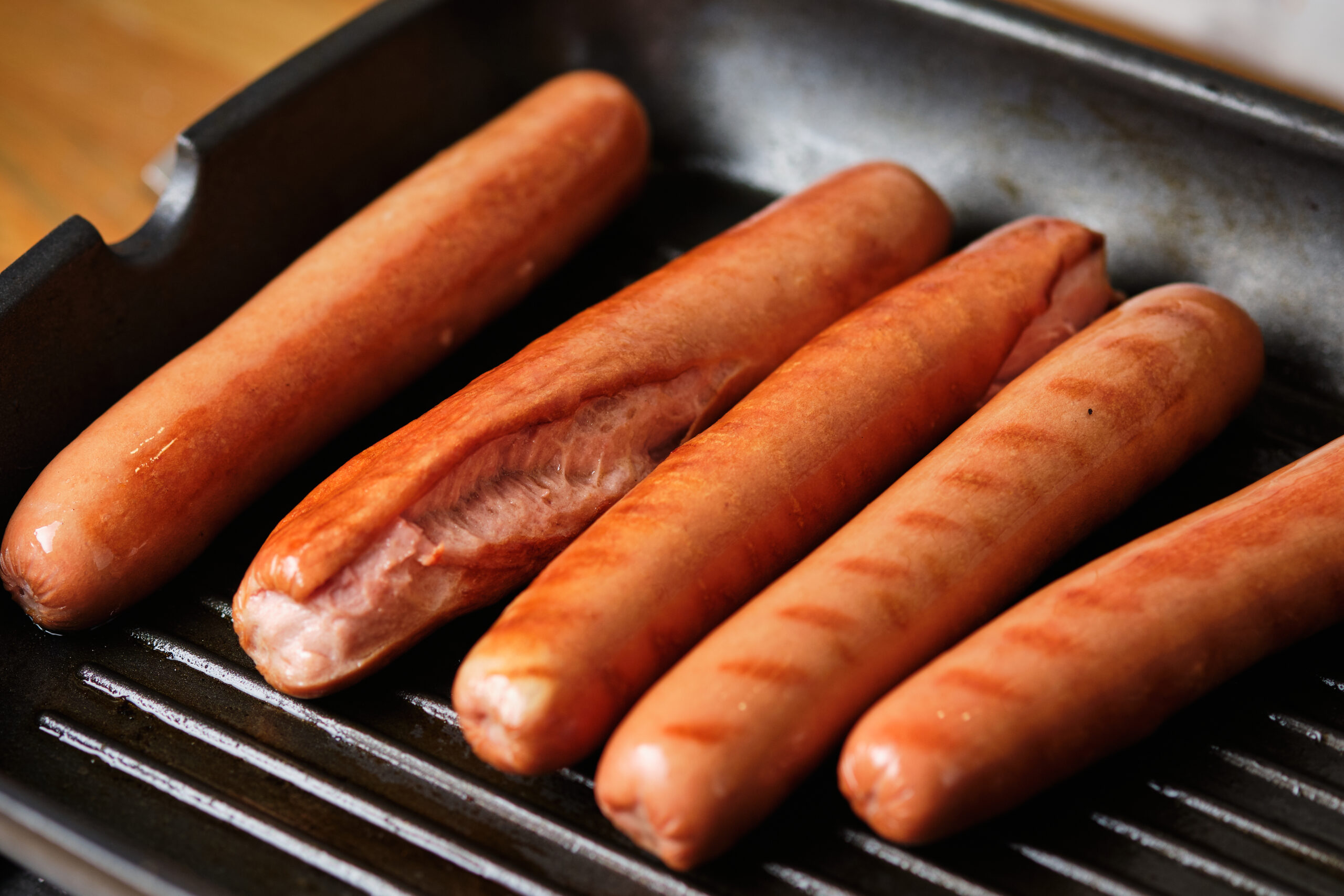 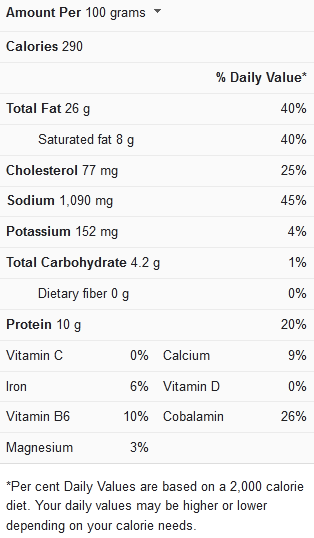 Most people cook hotdogs without any prior preparation, except by letting them reach room temperature for a few minutes. But you can also make cuts on the surface so the cooking can be faster. Hotdogs can be slashed or spiral-cut to infuse more moisture into the meat and enhance the cooking time. And here’s how you can do both;

Slashed- Slice the hotdog on one side lengthwise, at a depth of 1/3 inch. This slit takes in more moisture and easily accommodates the toppings like ketchup and mustard, allowing a more explosive burst of flavor.

Spiral Cut- Make crosswise, spiral slashes of about 1/3-inch depth on the hot dog. This pattern gives it an appealing look and lets moisture seep into the meat.

Cooking Methods and Time for Hotdogs

Once you’ve prepped the hotdogs, you can cook them using any of the methods below.

Hotdogs can be cooked on the stove using a pot or pan, and you can boil, sear, fry, or steam them.

Boiling- Place a pot on the stove and add water, then let it reach a boil. Cook the hotdogs for four to six minutes until they’re plump on all sides. Remove the hotdogs with tongs. Drain on a plate lined with paper towels, and serve. Boiling is the simplest way to cook a hotdog so the condiments influence the flavor more. But if you wish to infuse it with a distinct taste, replace the water with any beer of your choice.

Searing- Put a skillet over medium-high heat and add some butter to melt. Once the foam subsides, add the hotdogs and sear got three to four minutes, ensuring every side evenly cooks to a brown hue. Searing adds a hint of crispiness to the hotdog and locks in the moisture.

Steam and Sear- Place a skillet on medium high-heat and add water to half an inch of the pan. Then, let it boil and add the hotdogs with butter, and sear on all sides until the water evaporates and the hotdogs turn brown. This method allows you to infuse more moisture into the hotdog while retaining a crisp exterior.

Preheat an oven to 400F, and arrange the hotdogs on a baking pan. Then, place the pan in the oven and cook for 15 minutes, flipping them halfway. You want the hotdogs to come out crisp and slightly brown before eating. The oven method is especially great for cooking a large batch.

Prepare the grill to medium-high heat and grease the rack. Then, arrange the hotdogs so they’re evenly spaced and cook for three to four minutes. Ensure to turn them occasionally, so all areas are conveniently browned. The grill method ensures a crisp exterior while retaining moisture through its quick-cooking technique. And if you use a charcoal grill, you’ll get a smoky hint with the flavor.

Arrange the hotdogs so they lean upright in the crockpot’s inner wall. Then, cook on LOW for four hours. The crockpot method works like boiling, except it doesn’t use water, but the moisture in the hotdogs. And you end up with plump, moist hotdogs ready to eat.

Line a microwave-safe container with paper towels and arrange the hotdogs on it. Then, place the plate in the microwave and cook on HIGH for 45 to 60 seconds. You’ll want the hotdog’s center to be warm to the touch to ensure it’s ready to eat. The microwave method is great for small batches and quick snacks and gives a moist result.

Thread the hotdog through a metal skewer and turn on a stove burner to high heat. Then, roll the hotdog over the flame every 30 seconds until it’s cooked through. You can also use a campfire or fireplace for this method, and cook more than one hotdog if the skewer is long enough.