If you’re looking for a special Christmas dinner, pernil is the recipe to try. The surface of this roasted Puerto Rican pork is crispy, but the inside is moist and tender. Pernil is traditionally cooked slowly until it comes apart when pierced with a fork, and when cooked properly, promises mouthfuls of meaty goodness.

When cooking recipes like pernil, it is important to pay attention to some helpful tips, such as those outlined in this article. Also, please pay attention to timing guidelines as they are critical to achieving desirable results. 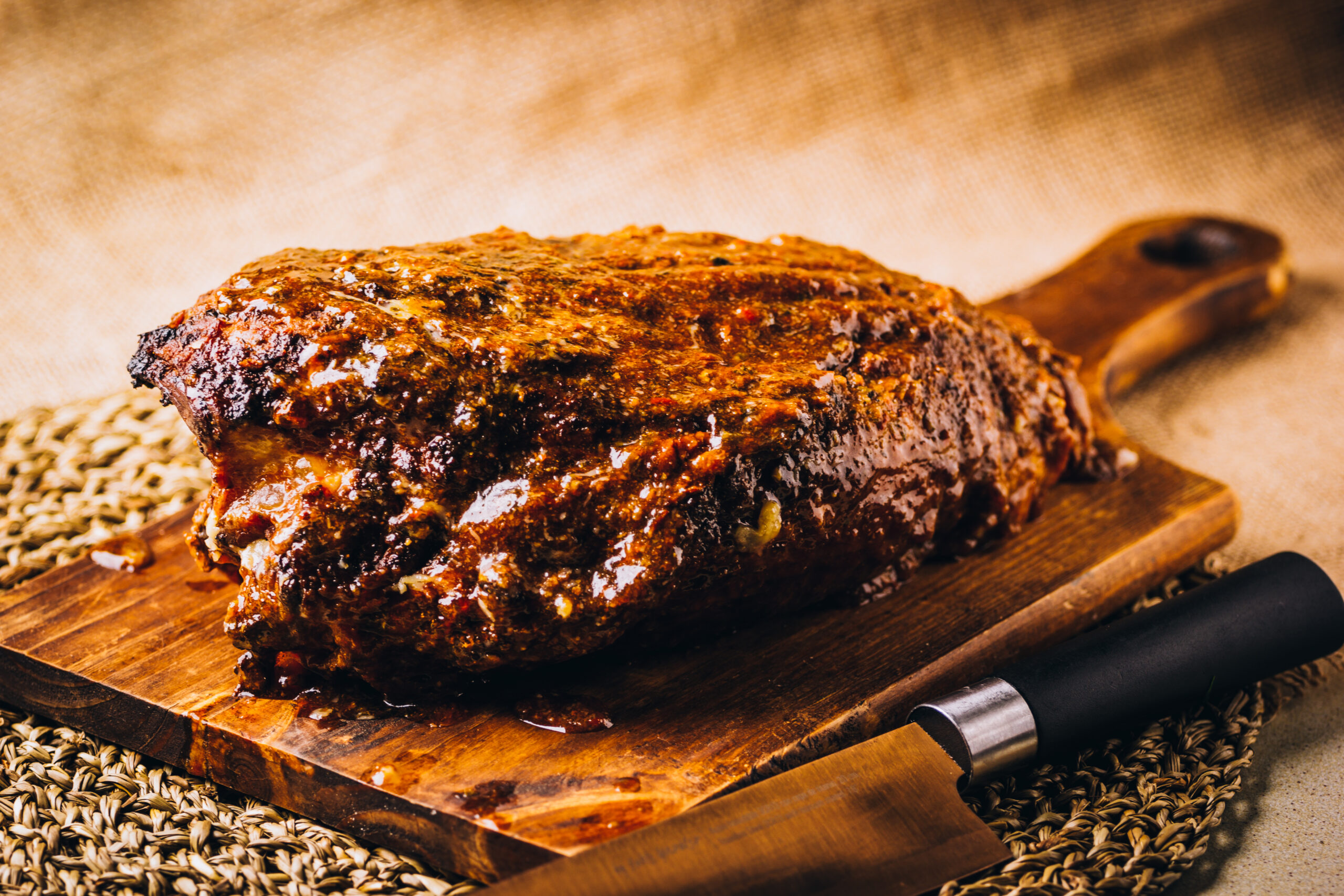 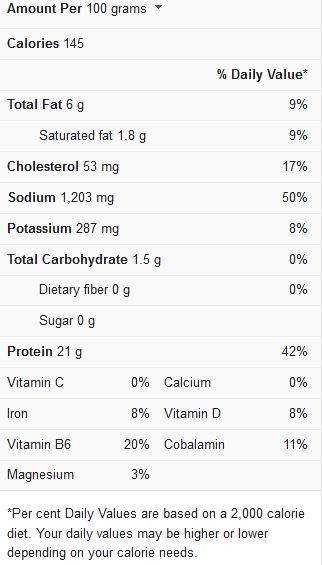 When cooking pernil, take note of these tips to get delicious results:

The right cut of meat to buy – Look for pork shoulder when buying a pork cut for pernil recipes. A bone-in, skin-on pork shoulder weighing at least 10 pounds is ideal. Look for a Boston Butt if you can’t get a pork shoulder. The deal is the same with both cuts:

It is important to roast pernil carefully because both the shoulder and the butt are difficult portions of meat. Those parts of a pig’s body are frequently worked during its life, so they’re tough. You’ll have a pernil that can be ripped apart due to the long marinating and roasting.

How to get a crispy skin on your pernil – To get pig crackling on your pernil, start by slightly separating the meat from the crackling. Take a tight grip on the top layer of skin and carefully drag the blade of your knife along the line where the fat and skin meet. Use a very sharp boning knife or your chef knife for this. It should cut through like butter if you have a properly honed knife.

Don’t cut through the skin. Cut between the fat and the flesh, leaving the skin connected on the back and sides. Slowly cut away the skin and fat layers to reveal the juicy flesh beneath. If you separate the skin by accident, reattach it after seasoning.

Cut some slits into your pork – Pull the skin back a little and poke slits into the flesh with the tip of your knife after you’ve formed the pocket. While the meat is marinating, these slits allow the flavor to infiltrate the meat. However, you should be careful not to pierce the skin. Before roasting, the skin should be as intact as possible and make incisions in the bottom of the roast by flipping it over.

Wash with vinegar – When it comes to cooking pernil instead of other meat kinds, you’ll need to “wash” it again with white distilled vinegar following the initial water wash. The acid in the vinegar serves as a taste ingredient, a bacterium and odor killer, and a tenderizer. It weakens the connective tissue of the shoulder, which is otherwise sturdy.

Douse your pernil in vinegar and place it in a big mixing bowl (or in the sink if you rinsed it). Outside the meat, in the pocket, and on the skin are the key places you need to rub the vinegar. Afterward, you can season the pernil to your liking.

If you want a crustier exterior, increase the heat to 375°F and bake for another 20 to 30 minutes, or until the pork has a lovely browned crust on the outside.

The total time it takes to make this recipe is 6 hours and 40 minutes, with a prep time of 20 minutes, a cook time of 6 hours, and a resting time of 20 minutes. You may be interested in other similar recipes, with other ideas on how to cook pernil; one of such is this video recipe.