One of my favorite meals is pork tenderloin. It’s inexpensive, it cooks up quickly, it tastes wonderful and freezes well, and it somehow feels finer than our regular cuisine, making it ideal for a dinner party or a family weeknight dinner.

However, it took me a long time to figure out how to make juicy, delicious pork tenderloin. You might easily end up with dried-out, bland pork if you don’t use the appropriate technique, but today we’ll show you how to achieve the greatest pork tenderloin in the oven every time. 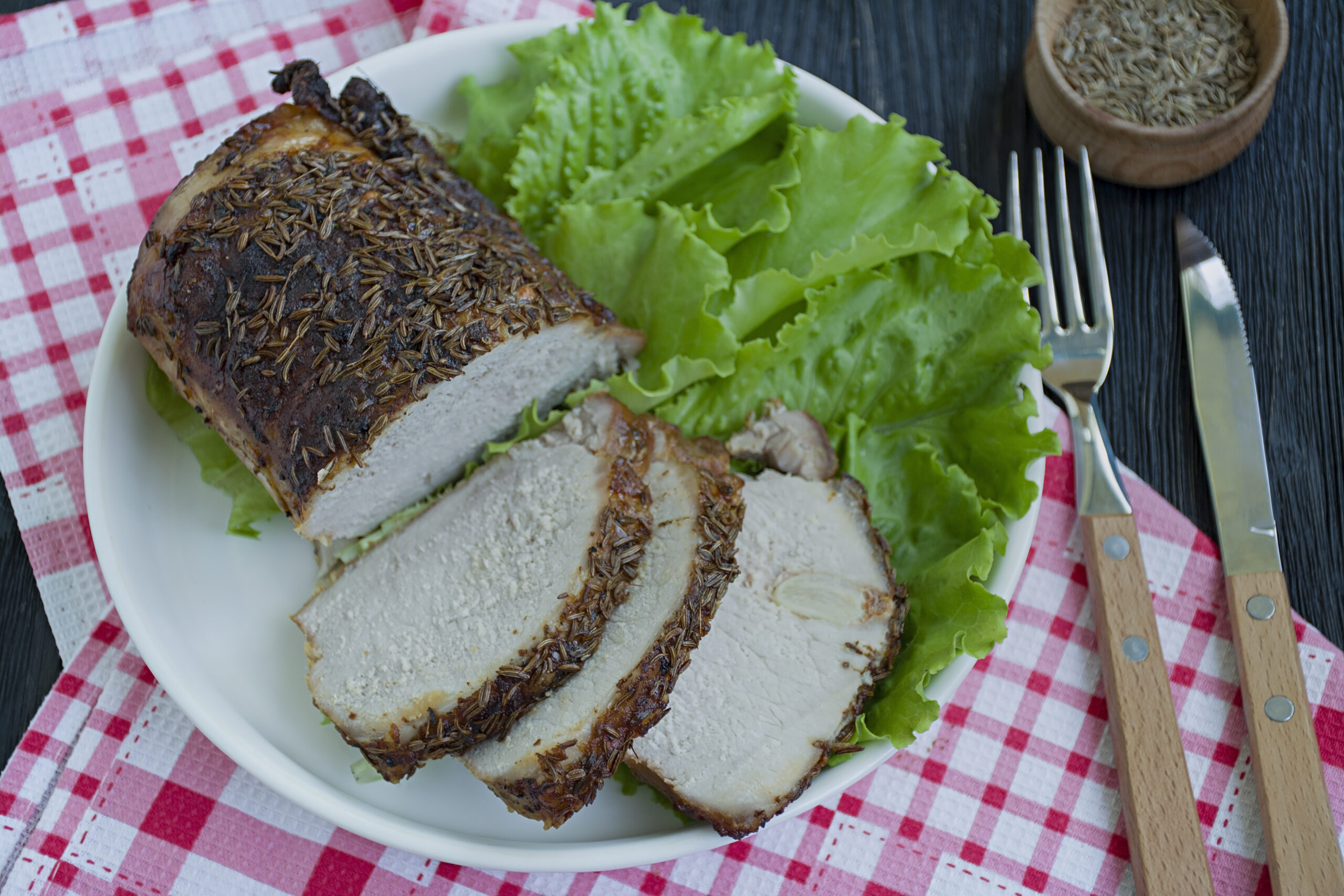 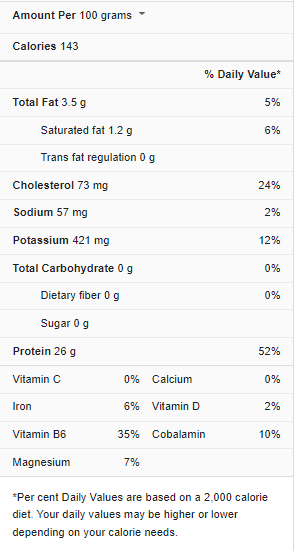 Tips on How to Cook Pork Tenderloin at 350

Cooking a delicious pork tenderloin can be difficult, but I have provided all the tips and tricks you will need right here.

Make sure the pork tenderloin cuts are even – Typically, one end of pork tenderloin is significantly thinner than the other. If you cook it the way it is, the narrow side will be dry and overcooked before the thicker side is done. You can use metal skewers to tuck the skinny side up a bit.

Brine the pork tenderloin – A brine contains a lot of salt, which permeates the flesh and makes it juicier. Here’s where you can learn more about bringing pork tenderloin, 1 tablespoon of kosher salt per cup of water is the basic rule. Plus, you will need enough water to totally submerge it, this should be about 4 cups.

You should dissolve the salt in the water in a big bowl. Then the pork tenderloin should be added to the salted water. You can proceed to refrigerate the solution for at least 30 minutes, but ideally 2 hours, after covering.

Some people might do this for about 24 hours, which is excessive for such a little piece of meat. You can rinse the tenderloin after removing it from the liquid. Remove the liquid and discard it.

You should place the pork tenderloin in a baking dish that easily fits it without bending it. Place it in an oven that has been set to 350°F, uncovered. Bake for 20-27 minutes, or until an instant-read thermometer reads 145°F inside.

Checking for doneness – The temperature inside the pork tenderloin should be 145 degrees Fahrenheit. You don’t want the temperature to rise much higher than that because the pork will become dry.

If it hasn’t reached the safe cooking temperature, you need to continue to cook it until it has. Make sure you keep an eye on the pork as it cooks to make sure it doesn’t dry out.

Bake pork tenderloin at 350 – Pork tenderloin, unlike pork butt and pork shoulder, which roast up beautifully and are juicy can still get dry when cooked.

Since it is such a lean cut of meat, this is the case. Cooking pork tenderloin at 350 can consequently be difficult, but not impossible. You need to cook it immediately over high heat until it reaches a temperature of 145°F on the inside.

Make sure you rest the pork tenderloin after baking.

How Long to Cook Pork Tenderloin at 350

You can watch this video recipe to know how long to cook pork tenderloin in the oven at 350.