Not everybody knows, but there is a vegetable that you can make to look like noodles, yes it is the spaghetti squash. If prepared core to, you can even trick your kids into believing they are eating some sort of noodles and not a vegetable. A popular way to cook spaghetti squash is to toss it in the oven, but cooking it this way is time-consuming. 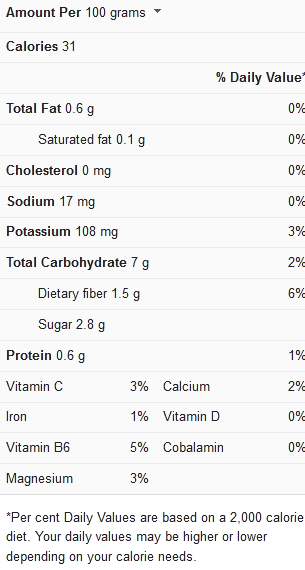 Tips for Cooking Spaghetti Squash in an instant pot

Add water to the instant pot- do not throw your spaghetti squash directly into the instant pot because the heat from the pot starts from the bottom, if you do this, you will have a burnt spot on your squash. The proper way to cook the squash would be to elevate it with the trivet inside the pot and pour in about 1½ to 2 cups of water.

To get the best results when cooking spaghetti squash in an instant pot, follow the timing guidelines in the table below:

Spaghetti squash tastes a lot better when it’s eaten with a sauce. This garlic-cheese sauce is sure to add plenty of flavors to your tender spaghetti squash dish, make sure you try it out if you need something fast for dinner, it’s really simple and fast to make. If you would love to see other recipes ideas, check out this video recipe.