This pan-fried bratwurst recipe yields a tender, juicy sausage with a crispy, flavorful crust and a legendary taste. Look no further if you’re wondering how to fried bratwurst, trust me, this is the most effective method.

Cook the bratwurst in a pan over low heat until it’s done, once it’s fully browned and aromatic. That’s it to pan-frying bratwurst.

Everything you need to know about pan-frying bratwurst like an expert is covered in this article. So read on and enjoy. 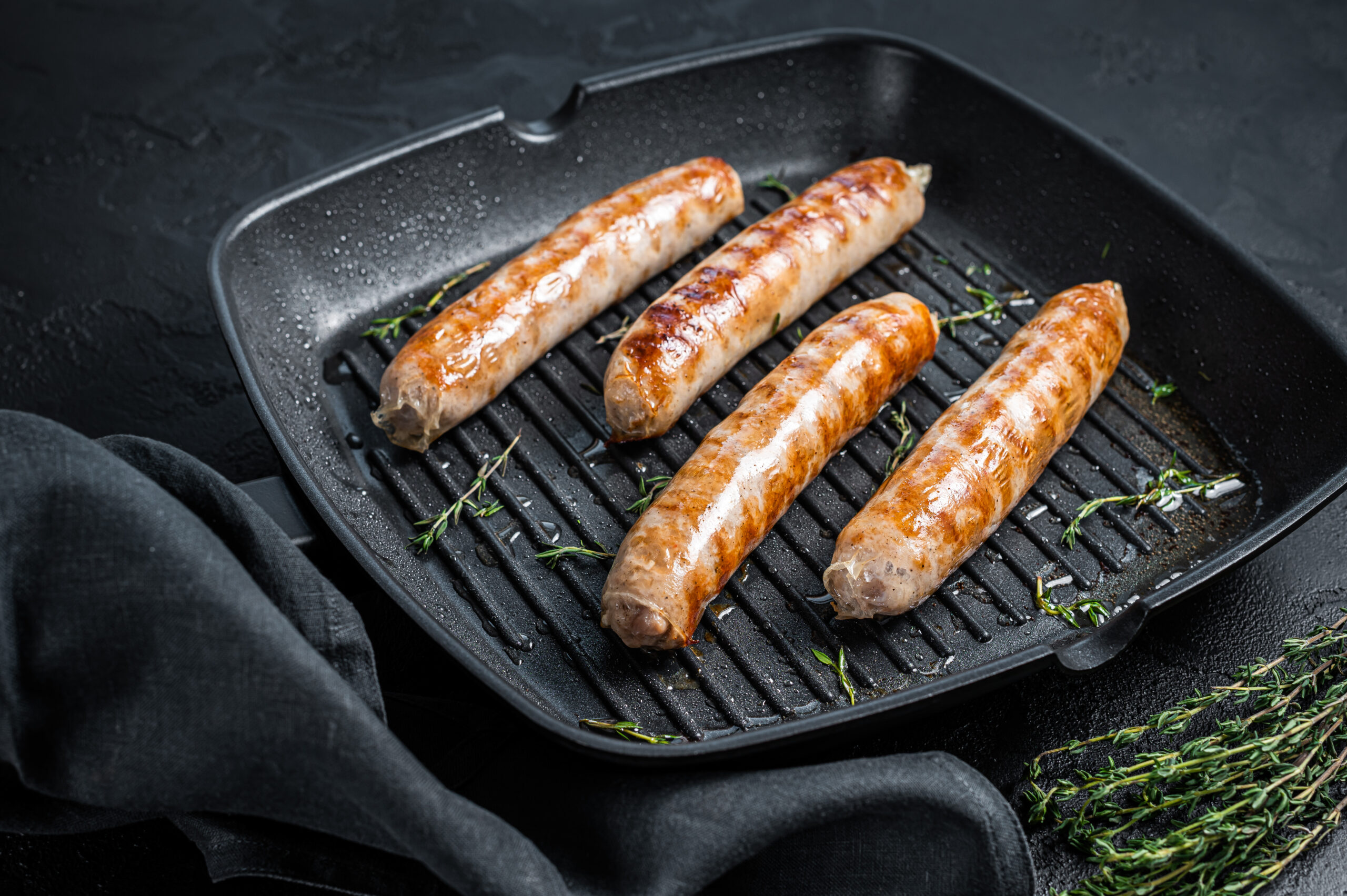 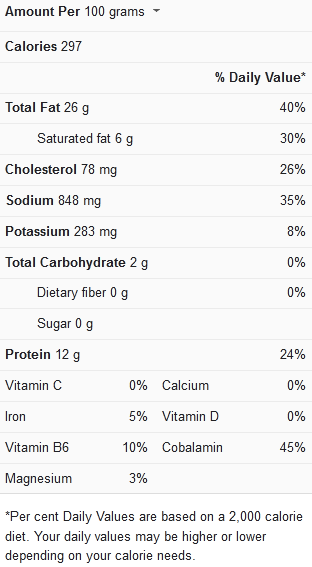 Tips on How to Cook Bratwurst in a Pan

You can get the best bratwurst cooking tips and methods all in one place.

Picking the right bratwurst – If you are looking for the best brats in your area, you can go to your neighborhood grocery store.

Don’t be afraid to make your own bratwursts with your favorite sausages and other ingredients. If you have fresh uncooked brats, a nice grinder, and a sausage stuffer, you’ll be able to produce great brats in the comfort of your own home. Homemade brats are always a hit, and everyone prefers them.

Butter – Notably, butter adds taste to most cuisine, and bratwurst isn’t an exception. You can try using olive oil, vegetable oil, or maize oil, but none of them will match the flavor of genuine butter. One of the keys to the best-tasting bratwurst is to melt some butter.

After preheating the cast-iron skillet over high heat, you can add several tablespoons of butter. Then allow it to melt and turn a light brown color. If you are using an IR thermometer, the temperature should read between 325 and 350 degrees Fahrenheit.

Sear your brats in a pan – Bratwurst, like any other raw meat or sausage, will benefit immensely from searing. Notably, it will take on a lovely hue and a delectable flavor.

You can sear your brats for 3 minutes on each side until a rich golden brown hue has formed. If your cast iron pan was not overheated, the brats will not burst and it will remain completely fine.

Using a beer substitute in your cooking– 1 cup of beer is approximately 250 mL. You can substitute chicken or beef broth for the beer if you don’t want to cook with it (the alcohol will simmer off).

How To Cook a Bratwurst in a Pan – Bratwurst should be seared first over high heat, then cooked to doneness, just like a fine steak. Notably, any sausage such as this or Italian sausage benefits greatly from searing.

You can follow this step-by-step guide to learn how to cook bratwurst in a pan.

Do not poke the bratwurst; it will leak out its juices, and it could potentially cause melted fat to shoot you in the eye. So be careful with that. You should also let the bratwurst rest for two minutes after cooking it and before eating it.

How Long to Cook Bratwurst in a Pan

It will take 15-20 minutes for an uncooked brat to brown evenly. Meanwhile, a pre-cooked brat will take about 10 minutes to cook. It is also critical to remember to flip the brats on both sides to ensure even browning.

So, depending on the sort of brat you’re using, such as raw or pre-cooked, you can adjust the cooking time. To get fantastic brats, keep the oven temperature between 160 and 170 degrees Fahrenheit.

You can watch this video recipe to know how to cook bratwurst in a pan perfectly.