We’ve always enjoyed beef tenderloin steaks at fancy restaurants and, at many points, wondered how it’s made. And while there are many ways to prepare this highly-rated gourmet special, not all of them can be quickly mastered by everyone. But most methods require using a cast-iron skillet, and here, we’ll explore how you can do the same at home. 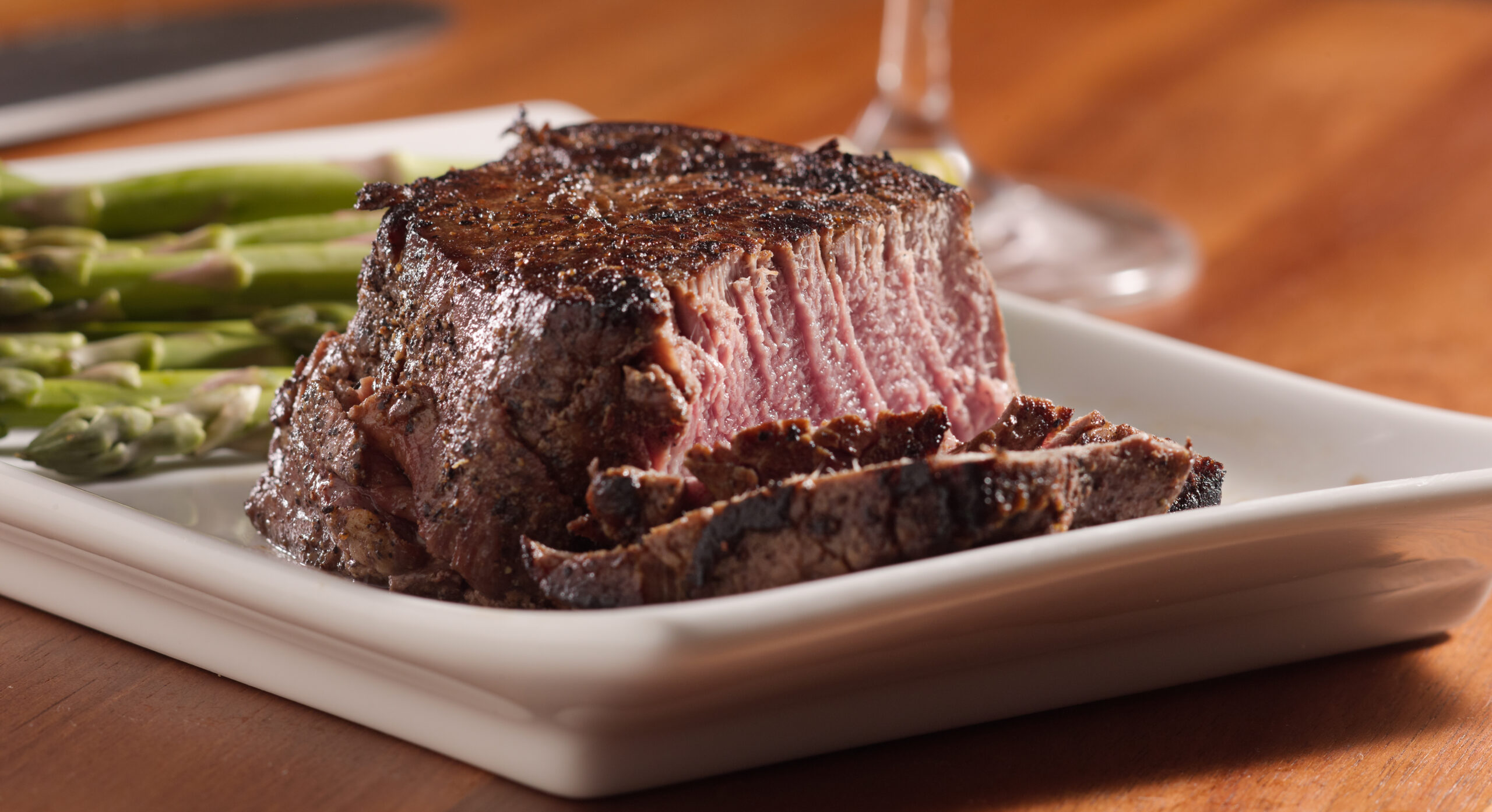 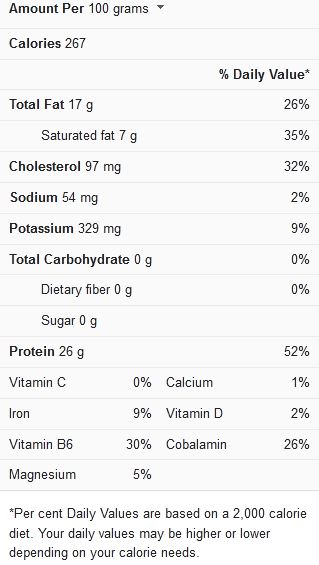 Beef tenderloin steaks are cut from the tenderloin end, a part renowned for its exceptionally delicate nature. The region extends along the two sides of the cow’s spine and isn’t exposed to work. Beef tenderloin is commonly extracted as two lengthy, snake-shaped cuts, which can be sold whole or cut into steak sizes. And the steaks also go by filet mignon, a French term that roughly translates to ‘tender, fine, or delicate fillet.’

This cut is extremely tender, as it contains less connective tissue than other beef cuts. And only a small amount is harvested, making it quite scarce and costly. As such, filet mignon or beef tenderloin steaks are set aside and enjoyed by most people on special occasions.

The best grades for beef tenderloin steaks are Prime and Choice, so if you must choose, pick between these two. Prime is the highest grade, as it’s cut from younger cattle, meaning a bit more marbling. This condition also makes it the most expensive option, but it makes up for it by having the most explosive flavor. Choice grade is also great quality meat, but not as highly rated as Prime. It also offers less marbling, making it more affordable. If you wish to enjoy the best beef tenderloin steaks for a lesser price, this is the ideal choice.

Salt and pepper are the most effective ways to season beef tenderloin steaks, and when you do, you’d want to be liberal about it. Of course, you consider chili or cayenne, but they won’t fuse quite as much as black pepper during searing. For a better flavor, make a herb butter mix you can either add as the steak cooks or after they’ve been served. And the butter can be combined with any herb choice you desire, from thyme to oregano, rosemary, minced garlic, minced onions, cayenne pepper, or chili pepper.

Beef tenderloin steaks cook in a cast-iron skillet in two steps. The first is a searing process on the stove, followed by a final cooking time in the oven.

Step I: Stovetop- You’ll need to heat vegetable oil in a cast-iron skillet over medium-high heat for searing the steaks. Any oil will do, so long as it has a high smoking point. Once the oil is almost smoking, Sear the filet mignon steaks on each side for three to four minutes. If you prefer to baste with the herb butter, add a spoonful or two to the pan, and bathe the meat with the melted butter.

Step II: Oven- Filet mignon finally cooks in the oven at a temperature of 400F to 425F. After searing, the skillet is moved into the oven, allowing it to cook until preferred internal doneness is reached. Beef tenderloin steaks are best-enjoyed medium-rare to medium. But you can also use the chart below to decide how well-cooked you want the meat to come out;

A meat thermometer will be needed to check the temperature. Also, ensure to set the steaks down three to five degrees lower than the desired doneness. Then, set it to rest for five to 10 minutes, during which the internal temperature will rise to the complete needed doneness.\

More suggestions can be seen in this video.