Chillis are known; for one thing, they tend to stand out and pop in any recipe they are paired with; one of these long red sassy chilies is the Cayenne pepper. The Cayenne pepper is a thin red pepper that may look basic but brings a mix of flavorful spicy notes to it when added to a dish.

This pepper is no stranger in the culinary world; it has become a staple in many recipes, a popular one is the Tabasco sauce. Just like most ingredients in your pantry, you might need a substitute for it one day. If that day is today, you’re in luck because this article would talk about everything Cayenne pepper, including its suitable substitutes. 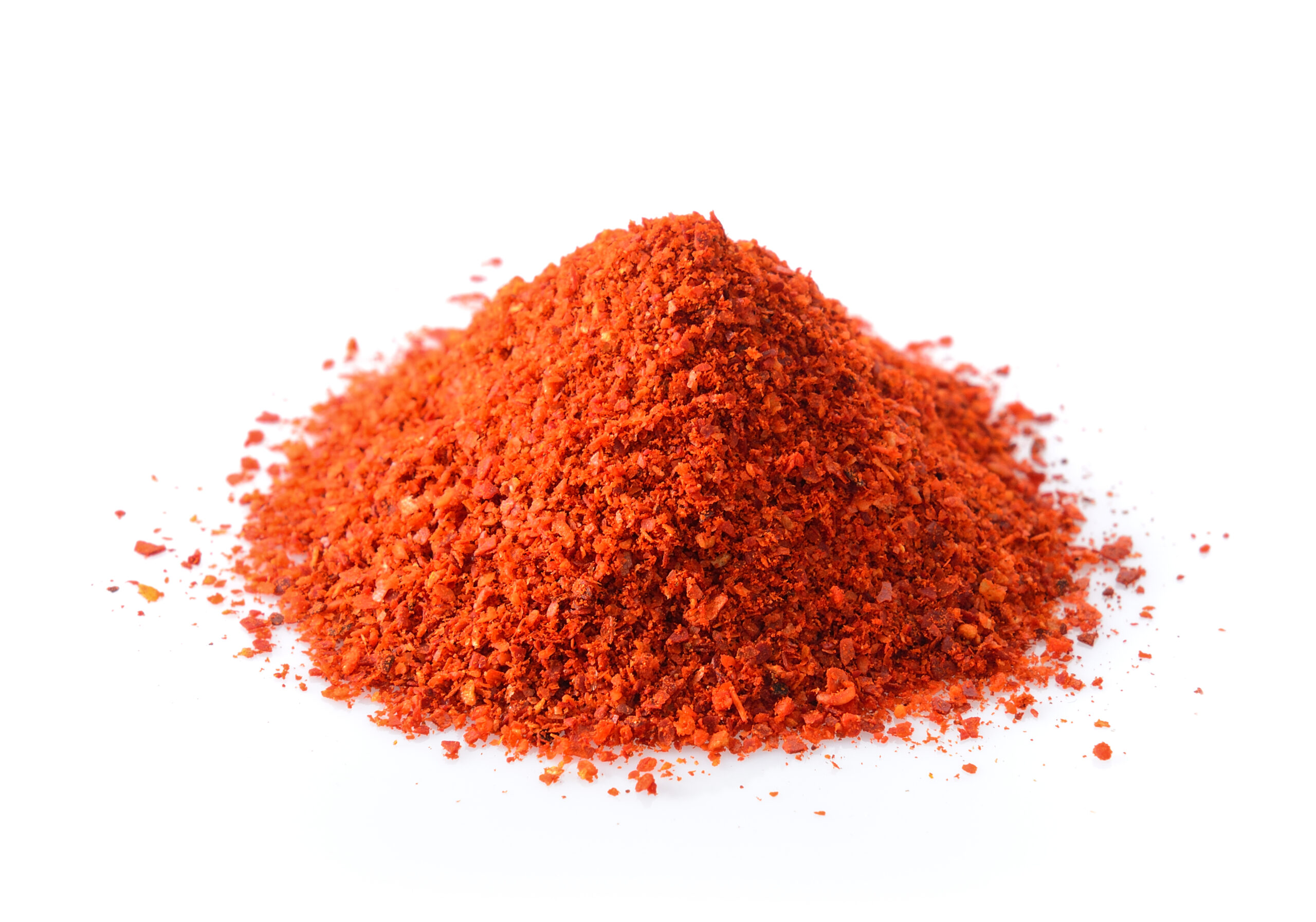 What is Cayenne Pepper?

Cayenne pepper is a thin, slightly-curved red pepper with a heat level of about 30,000 to 50,000 Scoville units. Cayenne pepper belongs to the Capsicum family and is similar to jalapenos, bell peppers, and New Mexico chili peppers.

Cayenne pepper is a rich pepper not only beneficial in culinary but also in medicine; it has some health benefits like reducing High blood pressure, improving digestive health, boosting metabolism, aiding pain relief, and helping with treating psoriasis with the use of topical capsaicin creams.

Cayenne pepper is one of those spicy peppers known to bring life to dull recipes with its spicy kick. The whole fresh pepper dry and powdered ones can be added to any recipe; however, the powdered ones are popularly available. They usually contain a blend of other chill powders.

If you’re a spicy food lover, then this pepper would be perfect for you; some recipes that use this flavorful spicy pepper are:

Cayenne peppers are popular in the culinary world, and they are used in quite a lot of recipes; they sure are spicy, and they know how to stand out in any recipe they are paired with.

There are several reasons why you’ll need substitutes, maybe you’ve run out of it in your spice cabinet and don’t have the luxury of time to get one, or maybe your close grocery store doesn’t have one; it could also be the heat level, most people cannot handle spicy foods, and the Cayenne pepper carries a little bit of heat.

Whatever reason you may have for needing a substitute, you don’t have to worry because I’ve got you covered; there are several choices out there that can replace the Cayenne pepper in your recipe, and we would be looking at some of them.

This is first on our list because it is the closest substitute for Cayenne pepper; it has the same color and texture but a little difference in taste. Paprika is milder in the heat than Cayenne pepper because it is made from sweet red chilies like bell peppers that have a fruity sweetness to them.

However, paprika has different types with different heat levels, the common one labeled as ‘paprika’ is the sweet one which can be used as a substitute if you want a milder heat in your recipe. Then the paprika labeled as ‘hot paprika’ would have a closer heat level than Cayenne pepper because it is also an ingredient.

Apart from being a flavorful spice, paprika also carries antioxidant and anti-inflammatory properties, beneficial to the body.

When substituting, use two teaspoons of paprika for one teaspoon of cayenne pepper. 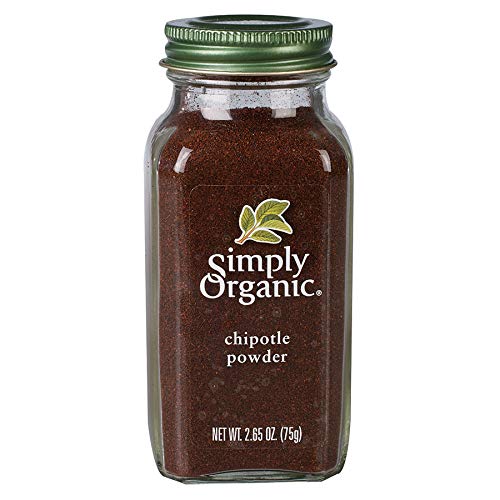 Chipotle powder is another alternative that carries a hot, smoky flavor similar to Cayenne pepper. It is easily available in grocery stores and comes in different varieties, just like paprika.

It introduces that spicy kick you’d want in your recipe. No wonder it is popular in many cuisines, especially Mexican ones. When substituting, use a 1:1 ratio. 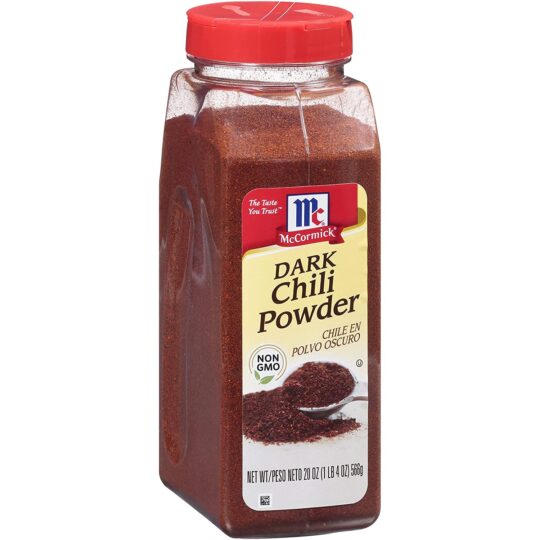 They carry some heat and can be used in place of Cayenne pepper in recipes, but make sure you check the label to see if extra spices are included so it wouldn’t change the flavor of your dish. When substituting, you can work with a 1:1 ratio.

What is the difference between cayenne pepper and chili powder?

Chili powder has a blend of dried and ground chili peppers and has a lot of heat range varieties, while Cayenne pepper is made from ground Cayenne pepper and is commonly spicy.

Does Cayenne pepper have any health benefits?

Does Cayenne pepper have any side effects?

The Capsaicin present in Cayenne pepper may irritate the digestive system for some persons and is unsuitable for people with gastroesophageal reflux disease (GERD) and irritable bowel syndrome (IBS).

Cayenne pepper is a spice rich in spiciness and adds to the flavor of a dish; it is used in many Mexican and Indian cuisines. There are a lot of spicy alternatives out there for it, and they also have different levels of heat. So, If you ever need a substitute for it, you can always try the ones listed in this article.