Numerous brands produce hamburgers to provide consumers with a meal that is both healthy and quick. It’s no surprise that it’s very popular all across the world. Hamburger derives its name from the German port city of Hamburg. Sailors from the 19th century returned the idea of raw shredded beef, which is now known as a steak. It has since become a powerful meal option for a large number of individuals.

So next time you visit your favorite restaurant, and you seem to be finding it difficult to get yourself a hamburger, just understand that you aren’t the only one seeking it. However, that should not stop you from enjoying this awesome meal, and that’s why this article is meant to help you navigate through making it for yourself. Read through and see that it isn’t that difficult to do. 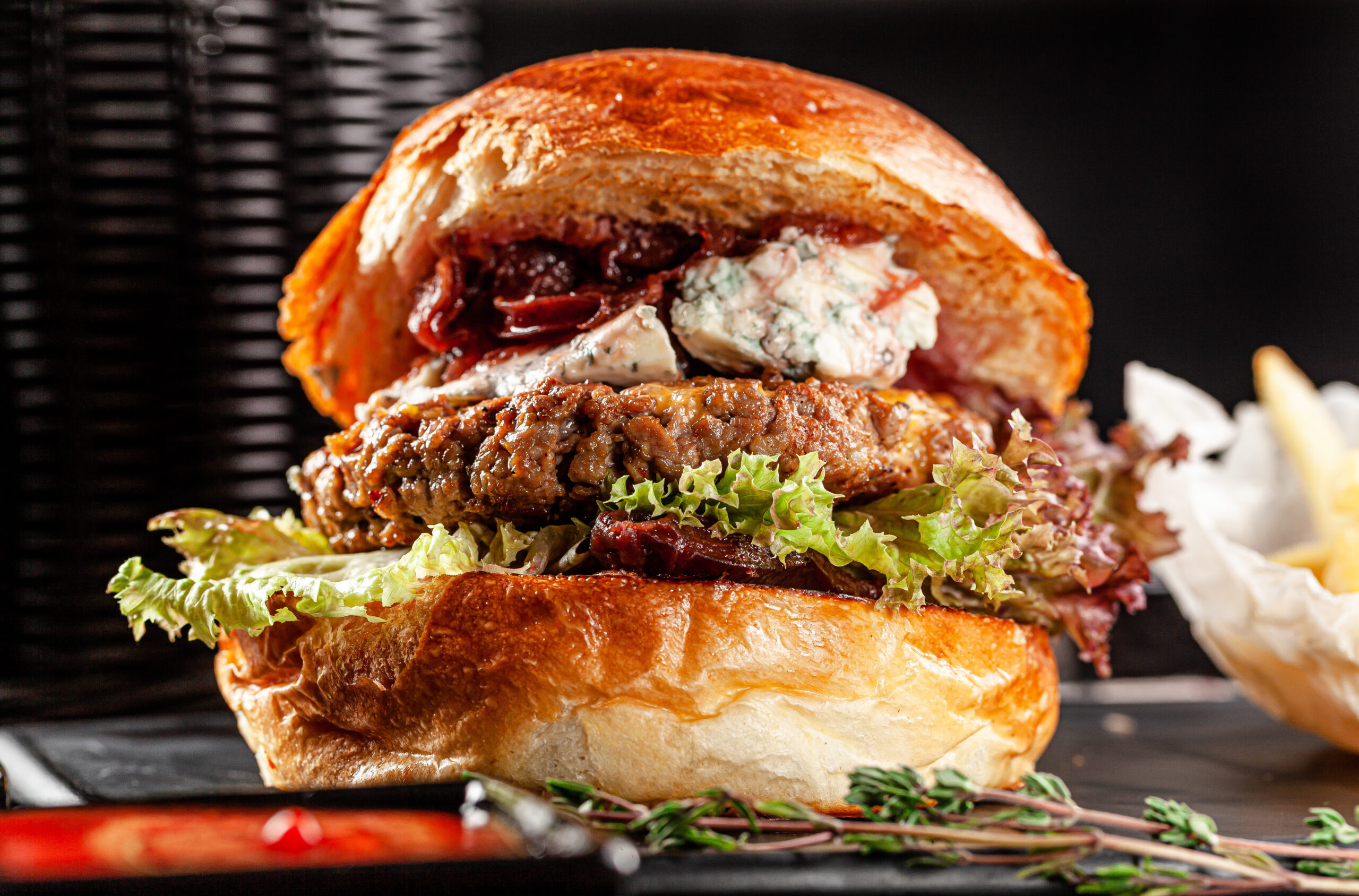 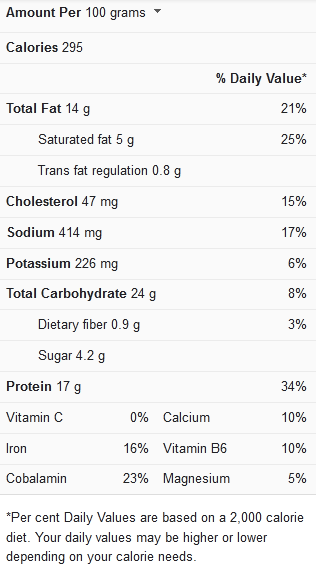 Let’s examine some of the other advantages that the hamburger meal has to provide and the points we’ve previously covered. Among the positives are the following:

It’s packed full of vitamins- Hamburgers include a variety of vitamins, the majority of which are B vitamins. The B vitamins are required for the conversion of food into energy and the formation of red blood cells. Vitamin B-12 is the most prevalent B vitamin in hamburgers, with 2.5 micrograms, or 100% of the necessary daily intake for adults.

It’s rich in minerals- Minerals abound in hamburgers, having zinc being the most plentiful. A 3-ounce hamburger includes 5.4 milligrams of zinc, which is 36 percent of an average adult’s daily requirement. Zinc has a variety of functions in the body, including assisting in the creation of blood cells, supporting metabolism, and enhancing the immune system.

It has a good quantity of protein in it- Protein is found in every cell in your body, making it essential for optimum health. It is constantly broken down and replaced. Thus it must be consumed through the food regularly. According to studies, a 3-ounce burger produced with 90% lean ground beef offers 21.4 grams of protein or around 43% of the daily recommended protein consumption of 50 grams.

Tips for Cooking Hamburger in Oven Without a Rack

You can flip your food while it’s cooking- While preparing burgers without a rack in the oven, you can turn them over to brown and get that crispness on all sides, but it’s not necessary. The liquid seals in, and the fat drip out as the burgers cook, and the burgers sit in this fat and fry while on the oven tray.

This means you get the best of both worlds: a crispy burger on top and a juicy burger on the bottom.

It’s critical to wait until the burgers reach this temperature because it’s within the food-safe zone, which helps to avoid bacterial growth and foodborne illnesses.

Increasing the temperature of the burgers- Because all ovens are different, you’ll have to experiment with yours to discover the ideal temperature for cooking hamburgers without using a rack. Cooking them at 375°F for 25 minutes is recommended, but you can also try cooking them at a higher heat for a shorter period.

Preheat the oven to 400 degrees Fahrenheit and cook the burgers for 15 minutes. This will crisp the surface of the burgers while keeping the meat moist and soft on the inside.

The temperature at which you cook the hamburgers and the length of time you prepare them depends on how you want to eat them. You may prefer them crispy on the exterior yet tender on the inside or juicy and tender all the way through.

Whatever method you use, cooking them in the oven without a rack, even at a higher temperature, will result in juicy results since they will cook in their fat and grease.

The only difference will be the cooking time, as the burgers will be frozen, to begin with and will require an additional 5-10 minutes in the oven, depending on size.

Take note of them while they cook, and flip them after 15 minutes. It’s tough to predict how long they’ll take to cook from frozen, so you’ll have to make your judgment.

Seasoning the burgers while frozen is also a bad idea because the seasoning will evaporate as the burgers thaw. Instead, wait until they’ve been in the oven for 5 minutes, then remove them and season them briefly before returning them to the oven.

Cooking Hamburgers in the Oven Without a Rack

Cooking hamburgers in the oven without a rack is rather simple; however, you may make do with the following step-by-step guide, which will make it much easier for you and show you that it’s something anyone can do:

As you can see, it is pretty easy to put together a great hamburger meal by yourself if you follow through on what has been suggested in this article. You could also get more insights by seeing this video.