Lima beans are large, flat, kidney-shaped seeds that belong to the bean family. They can also be referred to as butter bean, double bean, wax bean, sieva bean, chad bean, or Madagascar bean. They are generally green colored or light green. However, they come in other varieties; these could be white, purple, brown, and black.

Lima beans have a nutty, sweet taste and flavor. However, if they are overcooked, they can turn bitter with a sulphuric tang. They are high in calories, protein, carbs, and many other vitamins and minerals. They are generally used to make soups,  dips, salads, and dishes.

They pair well with meat, fish, poultry or grains, or are prepared as a side dish. Lima beans have several health benefits, including weight loss, blood sugar control, heart health, etc. Due to various reasons such as unavailability, preference, or diet, one may need a substitute for Lima bean.  This article highlights five excellent lima bean substitutes in recipes.

Lima beans are used in a variety of recipes. Some of such recipes include the following; 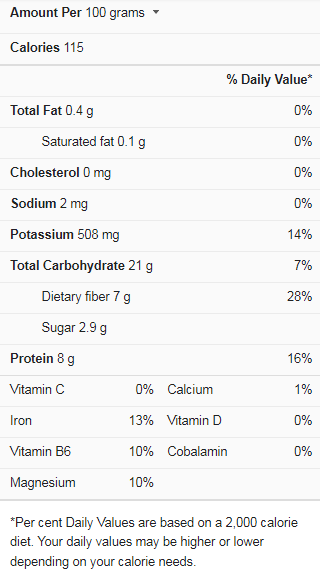 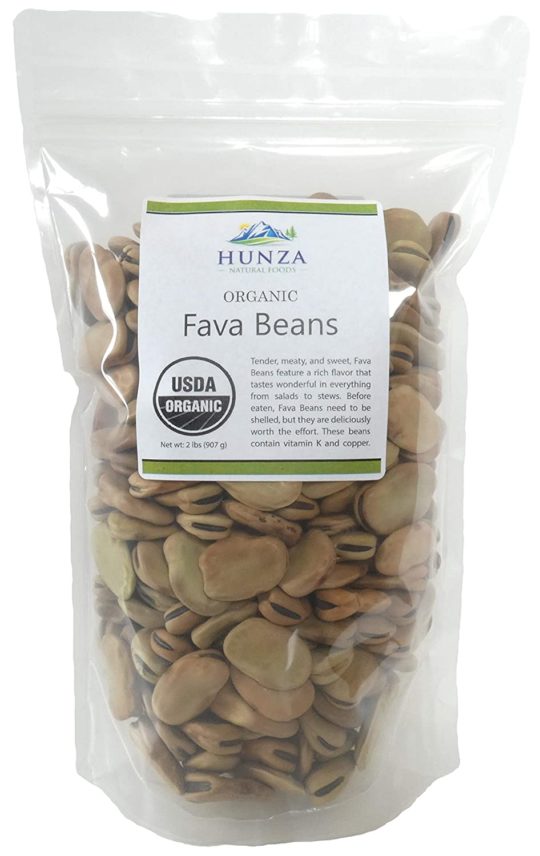 This is also known as horse beans. It is the best substitute for lima beans in succotash. They are green and flat legumes that grow in springtime. Fava beans have a mild taste with a hint of a bitter-nutty flavor. These features are the reasons vegetarians love them. Fava beans have a stronger flavor than lima beans. 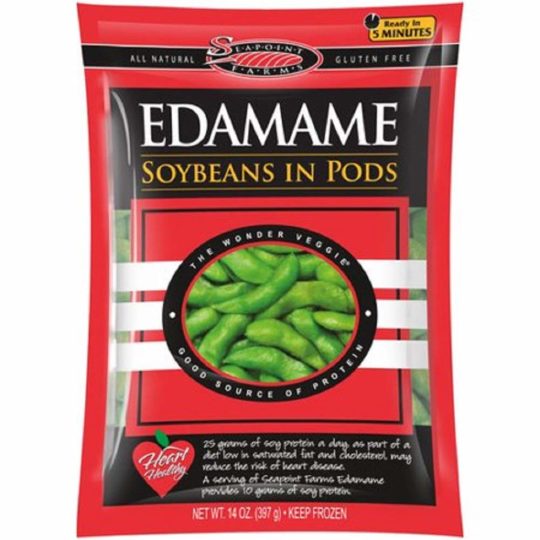 Edamame is immature green soybeans. They have a deep green color. They have a buttery texture and a sweet and nutty taste and flavor. Edamame is added to various recipes to enhance their tastes and flavors. These could be soups, salads, or meals generally. They originated from China. Edamame is harder than lima beans. They contain all nine amino acids. They contain twice the protein content and nearly half the carb content of lima beans. They have a slightly sweet taste. You may need to put edamame slightly earlier than when you would put lima beans in a cooking process. Substitute Lima beans for edamame in equal amounts. 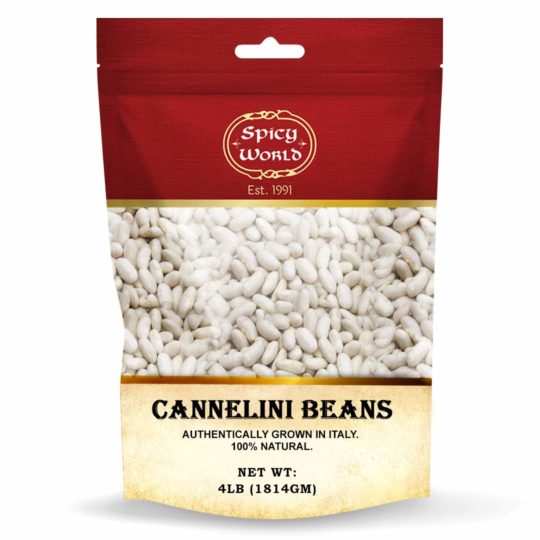 To substitute, use in equal parts as lima beans in the recipe. Due to their white color, they do not alter the color of the dish, and therefore, there won’t be a big difference. 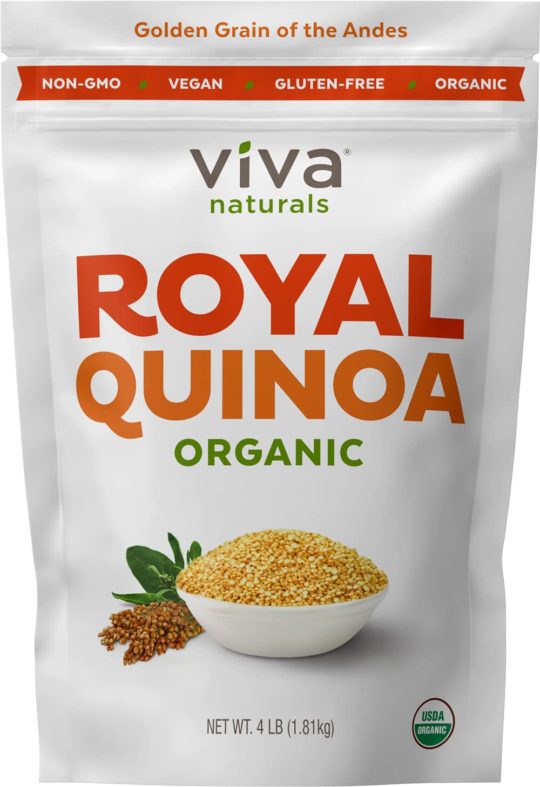 These are gluten-free substitutes for lima beans in recipes. Quinoa is the seed from the quinoa plant, and it is more cereal than beans. They have a slightly nutty and earthy flavor but do not taste. They are rich in protein, dietary fish, vitamin B, and other nutrients. It is a great substitute for lima beans.

It is great in stews in salads. Although it absorbs liquid, it does not have a similar taste and texture to lima beans; it will compliment your dish. You simply substitute in equal amounts as lima is called for in a recipe.

This is a vegetarian substitute for lima beans, and they are also known as marrowfat beans. Although these are not so common, you can substitute them for lima beans if you happen to have access to it. They have a rich and creamy texture with a mild, meaty flavor, and their flavor is similar to that of bacon.

They have a plump and white type of outlook. They are also high in calories, carbs, and many vitamins and minerals. They are used to prepare soups, stews, and many other dishes. To substitute Lima beans for narrow beans,  use equal parts as lima beans are called for in a recipe, and this basically means substituting in a ratio of 1:1.

Are butter beans and lima beans the same?

Yes, they are. They are cream-colored beans named after butter in the united kingdom and southern united states. They also have similar consistency with butter, and it is due to this characteristic that it is called butter beans.

Why was there a shortage of lima beans?

Due to the lockdown, there was a high demand for shelf-stable protein.  This led to a hike in the prices of lima beans and an eventual scarcity of them. Due to this reason, there was a shortage of Lima beans.

What can you substitute lima beans with succotash?

The best substitute for Lima beans in succotash is none other than fava beans, and they will give a nice flavor and texture to your succotash similar to lima beans. However, there are other beans you could use to substitute Lima beans in a recipe. These include; marrow beans, white kidney beans, edamame, etc.

Lima beans are a delicious legume used in various recipes, and their buttery consistency gives a rich, creamy texture to dishes. However, for various reasons, one may require a substitute for Lima beans. Such reasons may include unavailability of the ingredient, preference, or health reasons. I have put together five excellent lima beans substitutes. I do hope you found this helpful.