When a recipe calls for a specific beef cut, it isn’t because the name makes the recipe’s title look fancy. Different parts of the cattle carry distinct properties and excel best with specific cooking methods and preparations. And for the beef shank, one of the most curious beef cuts to cook, mastering the best cooking methods is crucial to a sumptuous dish.

So imagine having gotten skilled at making such a cut of meat, only to have to take it off the recipe for some reason. While this scenario may sound like a cry for help, it’s effortless to solve, provided you know what to do. That said, picking a different meat cut to replace beef shank can be a breeze. But before you do, you should understand what makes beef shank so different?

What is Beef Shank?

Beef shank is a cut of meat gotten from the leg section of cattle. And depending on which one it’s cut from, it could be referred to as ‘fore shank’ or ‘hind shank.’The leg parts of cattle are regularly worked, resulting in the tissue fibers growing muscular and rugged. This condition means the meat cut needs to be cooked for longer.

Beef shank is generally cut in cross-sections, as this method delivers the best meat to fat ratio. It’s also why the cut is referred to as ‘shank cross-cut,’ though the meat is usually low in fat. You can find beef cut with the bone or purchase the boneless options instead. And because of the low-fat content and stiff fibers, the beef shank is relative a cheap cut of meat.

Since it’s established as a tough cut of meat, cooking methods for beef shank can be somewhat limited. But it’s been proved to handle bets under slow cooking processes, making it perfect in braises and crockpot recipes. Under such conditions, the beef shank is left to cook for a long time, allowing the meat to tenderize so much that it becomes fork-tender. And the result remains the same whether the procedure calls for bone-in or boneless cuts.

The low-fat content of the meat also makes it great for lean burger patties. It can be grounded and formed into these delicious grilled treats so that you can enjoy more meat with less fat. Its rugged texture also means you can cookout more of its essence to produce a rich broth. And the bone-in cuts are best for this kind of recipe, explaining why it extends from European to Asian, Mediterranean, and American dishes.

Typical dishes where beef shank makes the prominent appearance include;

Beef shank is not only economical but also versatile as well. So, it’s normal to find it in lots of dishes from numerous regions. But what happens when a highly-dependable ingredient like it isn’t available for some reason? The answer to this question is easy; a substitute.

For any cut of meat to qualify as a replacement, it must meet specific standards. First, the cut must be tough enough for braising and slow-cooking. It must also be lean meat, meaning the marbling shouldn’t be lesser. You should also be able to find it as quickly and at prices you can afford. And it must be able to fit into recipes without completely giving away its replacement identity.

You’ll find that the options listed here offer these factors and more, making them impressive substitutes for beef shank in many recipes. 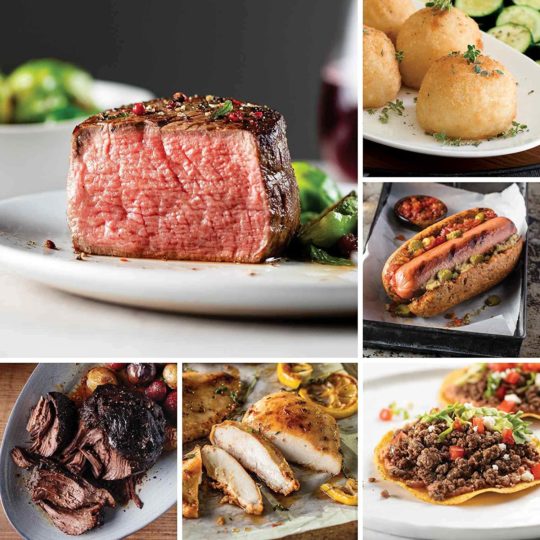 This beef cut comes from the shoulder area, and since this part connects with the leg region, it experiences a significant amount of work. But chuck roast isn’t as rigid as beef shank since it also comprises some parts of the neck region.

Still, it’s an excellent choice for quicker cooking though it’ll still need braising or slow-cooking like a beef shank. And it contains more fat due to the neck part, meaning recipes like stews and patties will come out juicier. While chuck roast isn’t as chewy as beef shank, it fits in its recipes without hassle. And with it, you’ll need less oil since the fat will melt in the liquid, broth, or sauce. 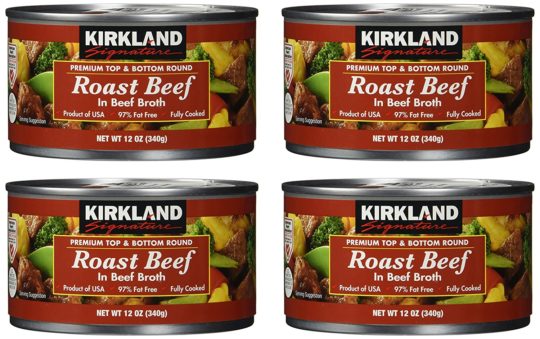 For an exact chewiness and fiber toughness, your best beef shank substitute will be beef arm roast. This cut is taken from the shoulder region of the cattle; that is, only the forelimbs of the cow or steer produces beef arm roast. But like beef shank, the muscles of these regions are prone to loads of work, making the tissues tough and rigid. 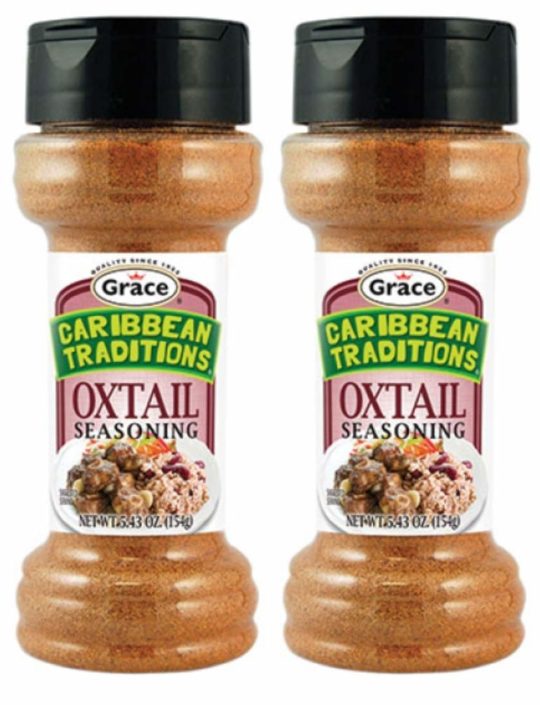 Oxtail is a tough cut of beef that has been commonly used in slow-cooked and braised recipes for years. The meat is gotten from the tail area of cattle (not oxen, but that was the previous source), and this area is known for its toughness. And though it’s fattier than the beef shank, the ratio to meat is pretty balanced. As such, oxtail produces a richer broth which in turn lifts stews, sauces, and soups.

Regardless of its decent marbling, oxtail is a lean cut of beef. So, it needs a long time to cook, making it an ideal replacement for beef shank in most recipes. Oxtails are also pricier than the beef shank, but if they’re what you can find, it’s no loss at all.

With this substitute, you’ll need longer cooking time and be at peace with having more chewiness. And the reason is simple; skirt steak has more connective tissues than beef shank. But this condition doesn’t necessarily spell disaster, as it also means the meat retains moisture and flavor for longer.

Skirt steak is great for braises and slow-cooking but also works well in grilled recipes. And though it’ll cook for longer, it still holds better than beef shank in many recipes. But when cooking skirt steak, it helps to be mindful of time. That means the meat is best cooked to, at most, medium, otherwise it verges to becoming overcooked. 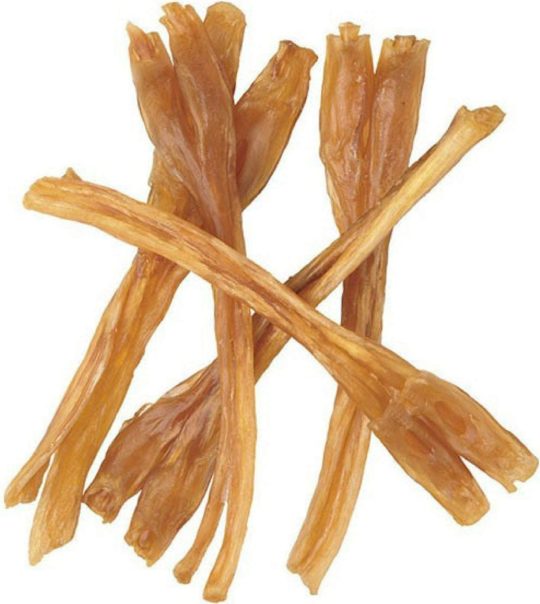 This cut is a famous player in the Asian regions’ slow-cooked recipes and carries similar properties that make it a fantastic substitute for the beef shank. Its fibrous tissues are more rigid, and the meat has very little fat. Its lean structure also means you’ll have to cook it for long, making it great for braising and slow-cooking dishes that use beef shank. And its flavor releases slowly into stews and soups, even when you cook beef tendon for hours.

Not only is beef tendon an impressive beef shank substitute, but it is also perfect for slow-cooked Asian dishes. This factor means you can use it for Japanese, Thai, Chinese, and Vietnamese recipes that employ beef shank.

Is beef shank good for steak?

No, they aren’t. Beef shank has tough tissues and is too fibrous for grilling or pan-searing. They’re best prepared by braising or slow-cooking methods.

What can I use in place of beef shank?

The substitutes above make ideal replacements for beef shank in any recipe. But you can also consider cuts options like silverside, short ribs, beef neck, and veal shank.

How long should it take to boil beef shank?

Because of its tough connective tissues and fibrous chewiness, beef shank needs sot cook for at least three hours. At this rate, the meat will become soft, tender, and quickly pulled apart with a fork.

With the numerous cuts of beef out there, it’s easy to get confused over how to replace beef shank. But you don’t have to be, as these options here make excellent substitutes for the hardy beef cut. And most of them will easily integrate into the beef shank and cook recipes at the same methods and expected durations.