A typical bottle of real sherry, typically contains more potent alcohol such as brandy, can be stored for several years. However, once opened, it is only suitable for ten days. But a cooking sherry can be stored in your pantry for much longer after opening than traditional sherry.
The good news is that there are several sherry alternatives if you’re out of it or don’t like the flavour it adds to a dish. We also looked for non-alcoholic substitutes if you’re looking for an alcohol substitute.

What Exactly is Sherry?

Sherry originated in Spain and is made from white grapes, primarily Palomino for dry sherry and Pedro Ximenez, or “PX,” for sweet sherry. Sherry is a fortified wine, meaning it is made from fermented grapes and then fortified with distilled alcohol. Initially, this technique was used to preserve wine. Fortified wines include vermouth, port, Madeira, and marsala.

Here are Some of the Best Substitutes for Sherry 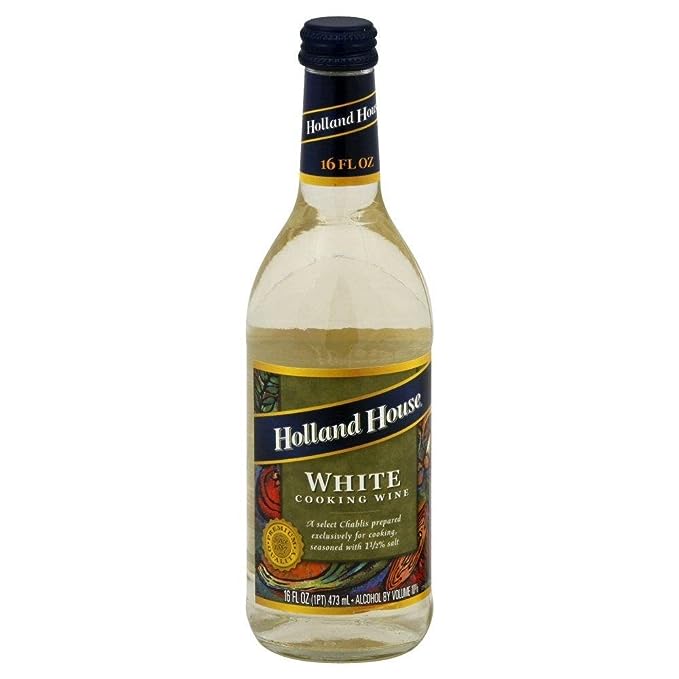 When cooking, it’s not uncommon to use a dry white wine. Sauvignon Blanc, Pinot Grigio, and Semillon are among the best. Many recipes call for a crisp flavour, so even the most devoted cooks will keep a bottle of dry white in their pantry at all times.

Dry whites are frequently served with chicken, pork, seafood, and even mushroom recipes. They go well with a variety of sauces and marinades.

White wine is also a common ingredient in many recipes because it aids in the deglazing of pans. Deglazing is an essential cooking technique for releasing brown bits of food that have become stuck to the bottom of your pan. When you include these bits, they will add a lot of flavour to your sauce.

We can accomplish this with the help of dry white wine.

Overall, dry white wine works well as a substitute for cooking sherry. It’s crisp and flavorful without being overpowering, and it can give your dish a sweet, acidic boost. 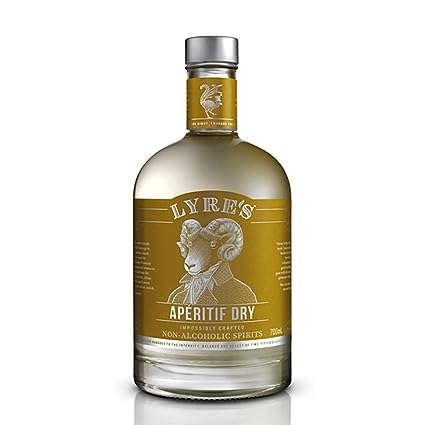 Many home cooks are unaware that we can use vermouth for more than a good cocktail. This classic Manhattan ingredient is also a fantastic cooking agent and an excellent substitute for cooking sherry in most recipes.

Vermouth is a fortified wine that belongs in the same category as sherry. Vermouth, in particular, is an aromatized wine, which means it contains additional spices and herbs.

Dry vermouths, as opposed to sweet vermouths, have a more herbal flavour, making them ideal for cooking. This ingredient can be used in any recipe that calls for white wine or cooking sherry.

Because dry vermouth has a more robust flavour than most cooking wines, start slowly and taste as you go. Begin with a little less than the recipe calls for and adjust as needed based on the flavour of your dish.

This sherry substitute is incredibly delicious in fish dishes, but it also works well in chicken and pork dishes. 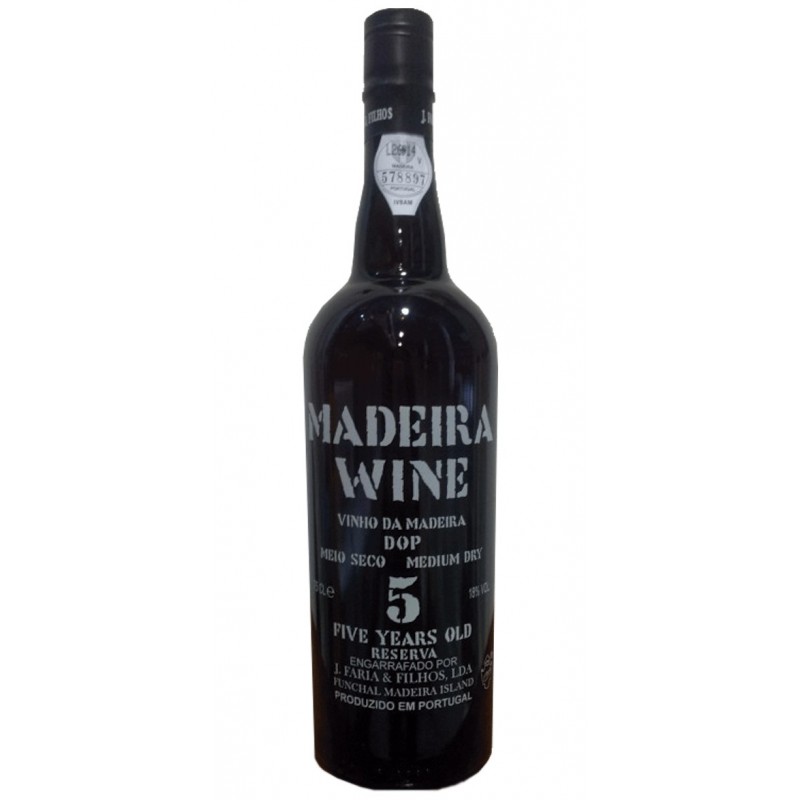 Like the previous substitute for dry sherry liquor, Madeira wine is a fortified drink. This beverage comes from the Portuguese Madeira Islands and has caramel, nut, and sweet flavour profiles. Although it does not have the same level of flavour complexity as dry sherry, its acidity and fruity notes enhance the dish in the same way.

If the recipe calls for two tablespoons, use the same amount of Madeira wine as a dry sherry substitute.

Even though some alcohol evaporates when cooked, some home cooks prefer purely non-alcoholic substitutes for dry sherry. If you’re avoiding alcohol or preparing a delicious dinner for the kids, one of the alternatives listed below might be ideal! 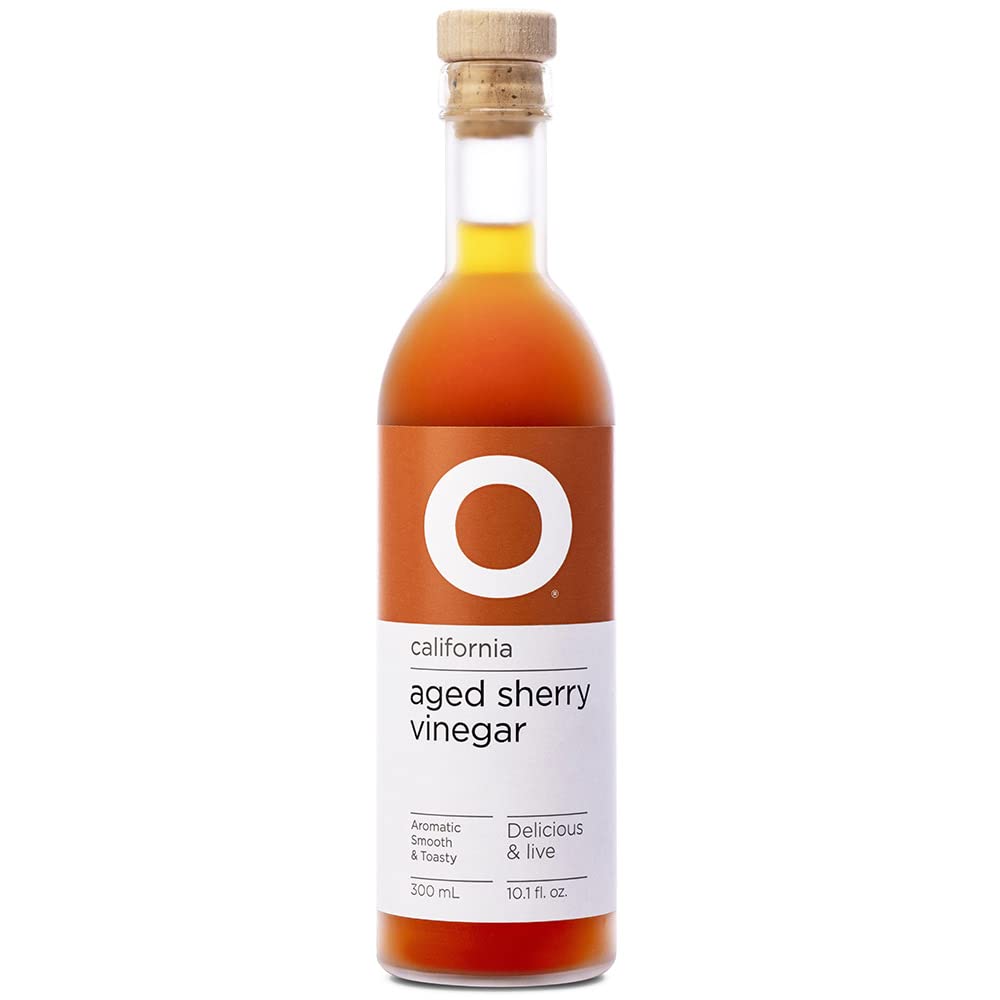 If you have sherry vinegar on hand, you’ve hit the jackpot with flavours similar to dry sherry. They both have the same fortified base; the only difference is that dry sherry has a more salty flavour. This dry sherry substitute is less potent than red or white wine vinegar. To use it, substitute a tablespoon of sherry vinegar for 14 cups of dry sherry. 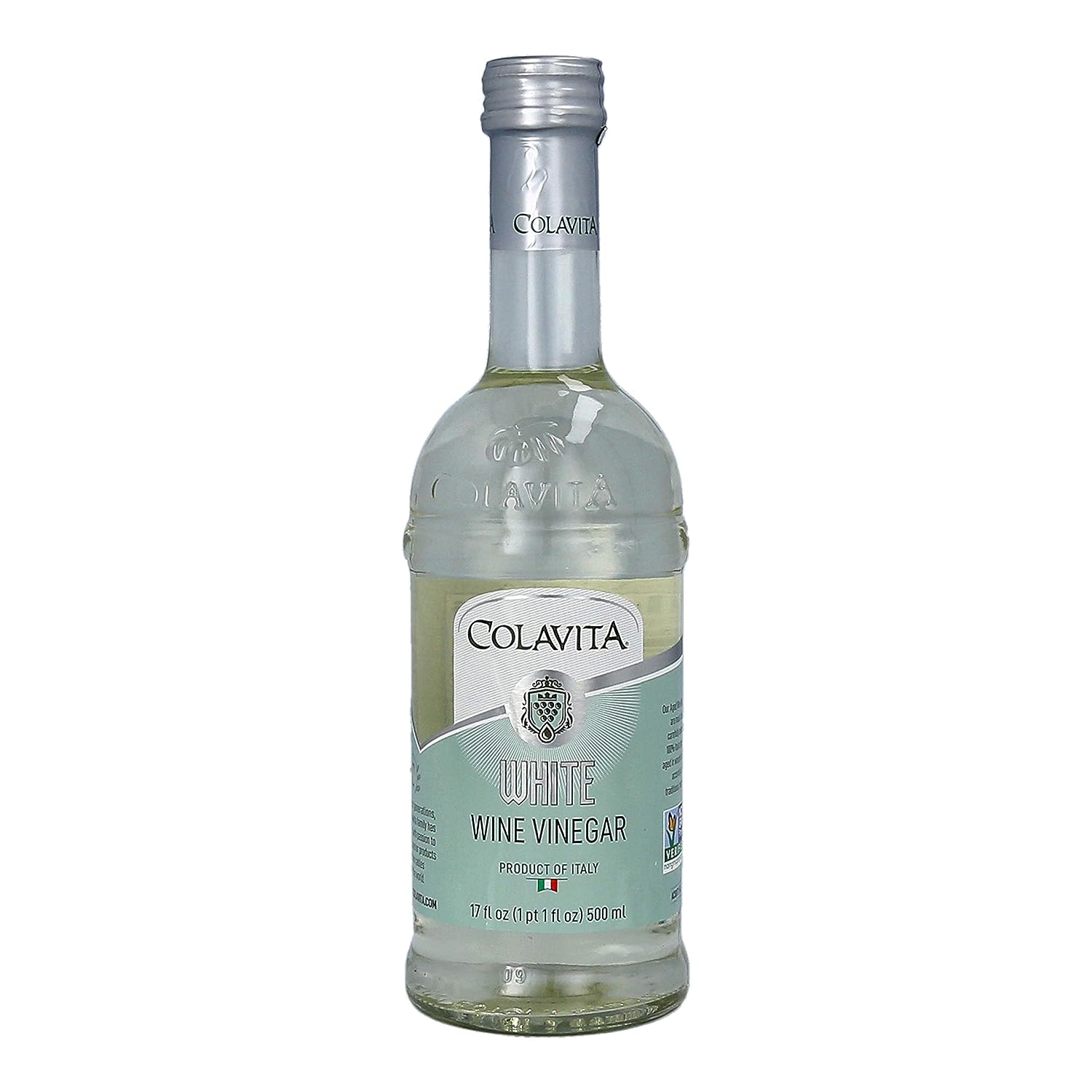 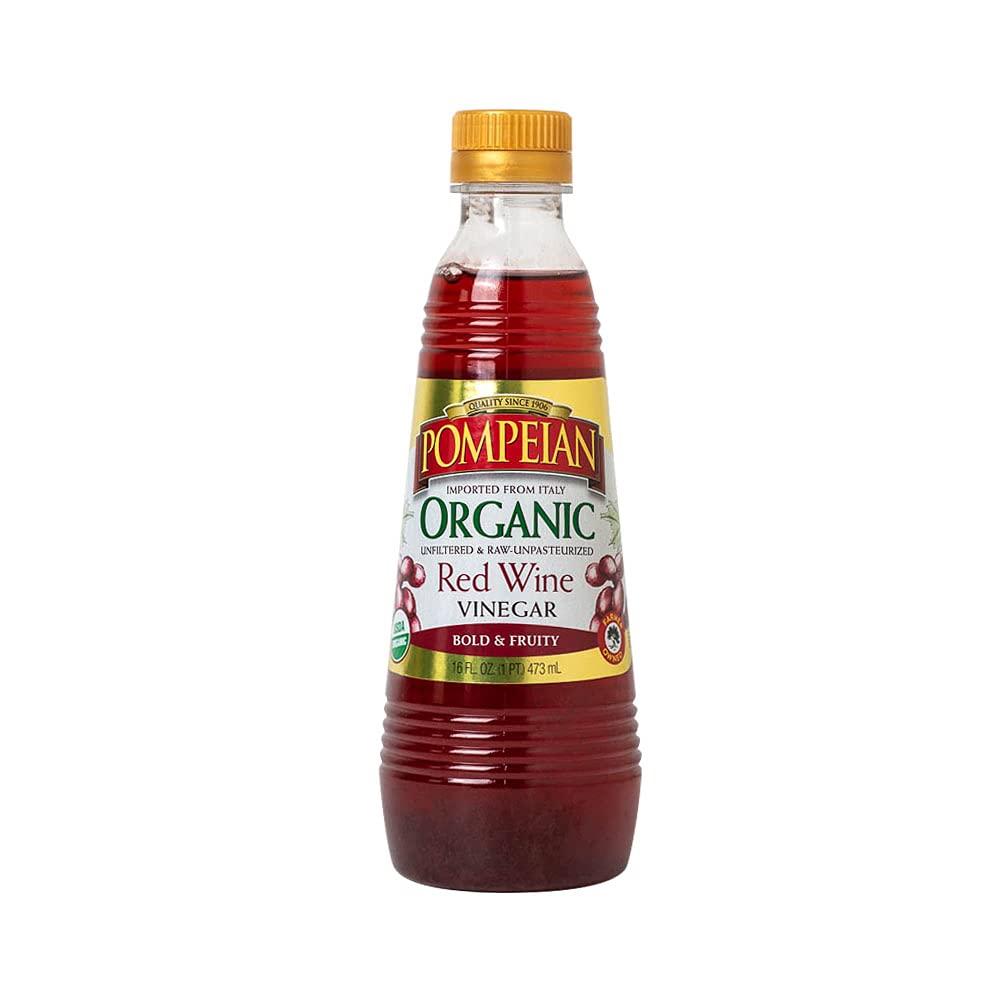 The flavours of white wine vinegar and red wine vinegar are nearly identical. However, while the former has a strong tang, red wine vinegar adds a harsher finish. A more vibrant grape flavour adds a punchier and fruitier flavour to your recipes.
Make sure to mix or use small amounts of red wine vinegar first. To achieve a complex flavour similar to Spanish fortified wine, combine it with one teaspoon of vegetable or chicken broth. 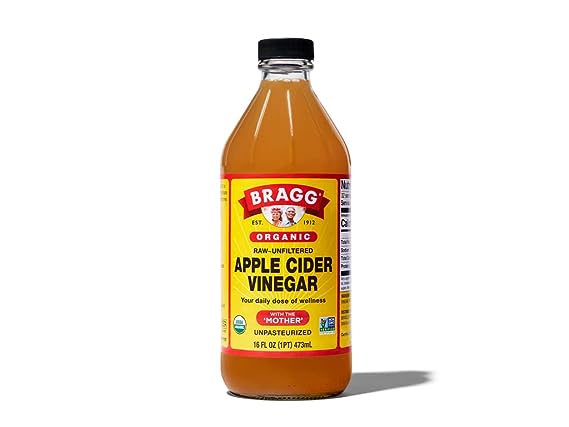 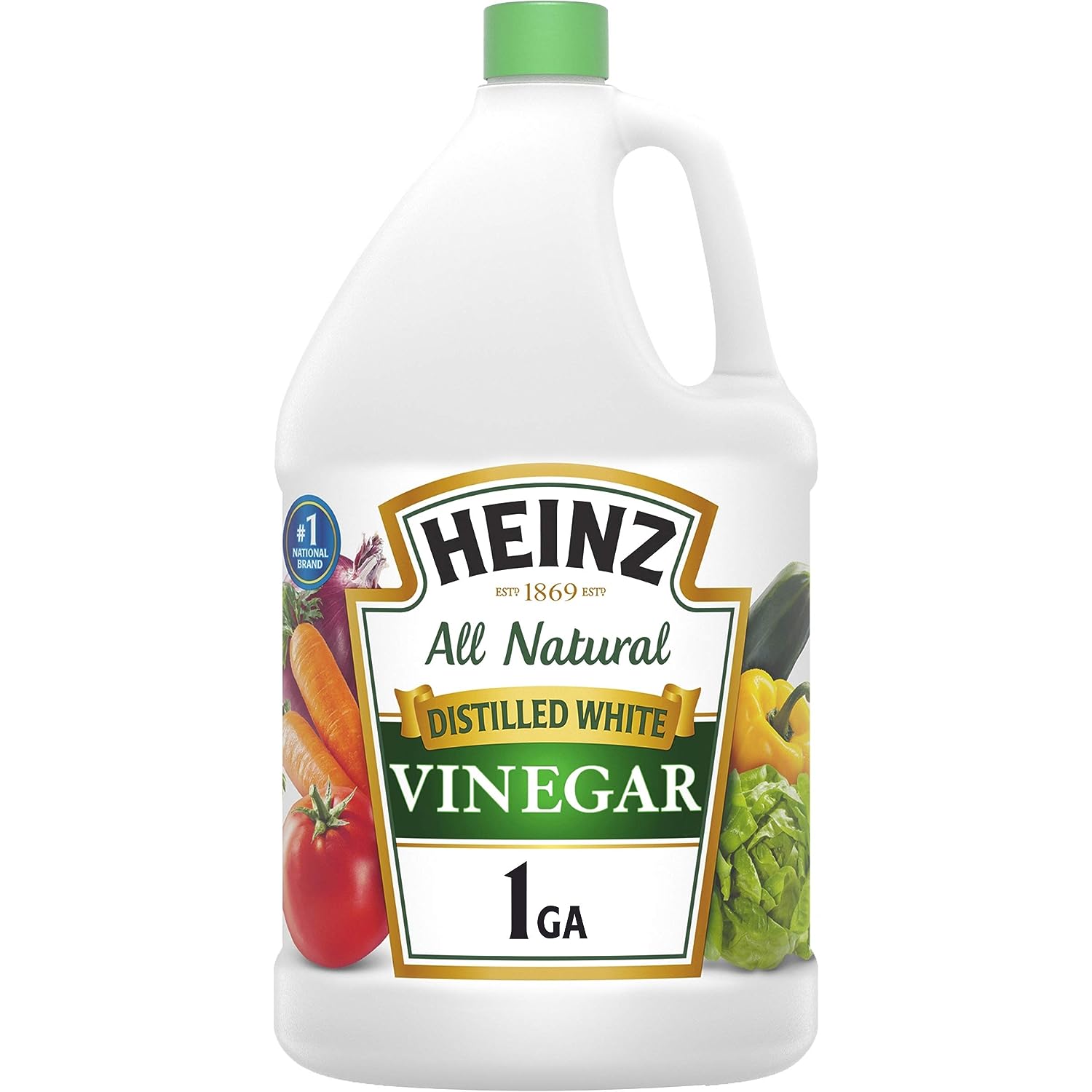 Is there anything that plain white vinegar can’t fix? The list of applications appears to be endless. White vinegar can be used for cleaning, cooking, and even as a stomach remedy. It’s also ideal for making homemade pickles, and we can also use it in place of cooking sherry.
The best thing about using white vinegar is that it is a common household ingredient that you already have in your pantry. The disadvantage is that it cannot be used as a substitute for sherry.
To make white vinegar in a recipe, combine it with water and sugar. Try half a cup of vinegar, half a cup of water, and two tablespoons of sugar for one cup of cooking sherry.
While white vinegar is a common and convenient substitute, the flavour is unlikely to be a perfect match. It’s unlikely that anyone else will notice the difference, but it can undoubtedly aid in creating a tasty sauce or marinade. 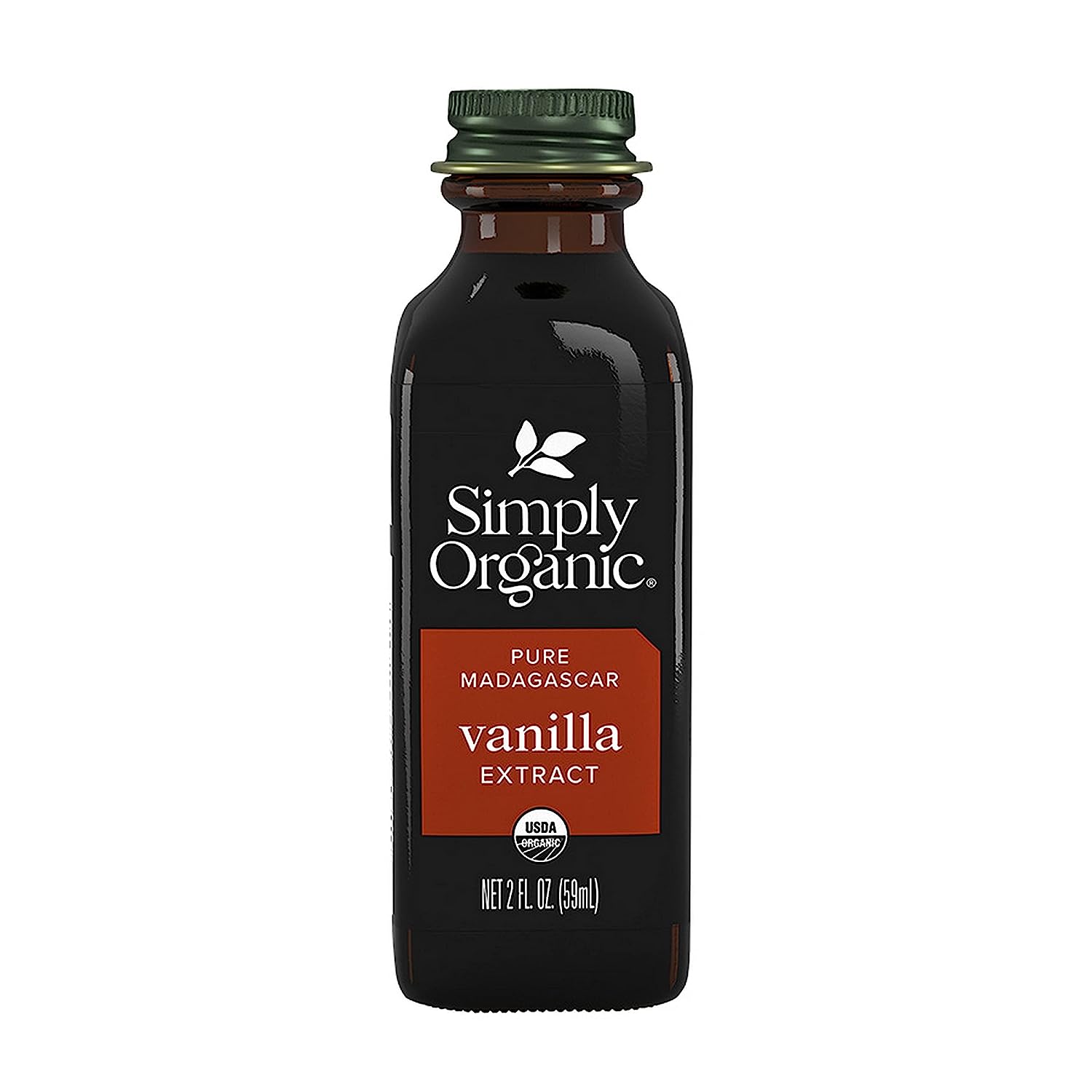 Vanilla extract, which is best for desserts, adds complexities to sauces or cakes in the same way liquor does. Keep in mind that it is sweeter than the original ingredient. So, if your treats require 14 cups, substitute one teaspoon of vanilla extract for the dry sherry. 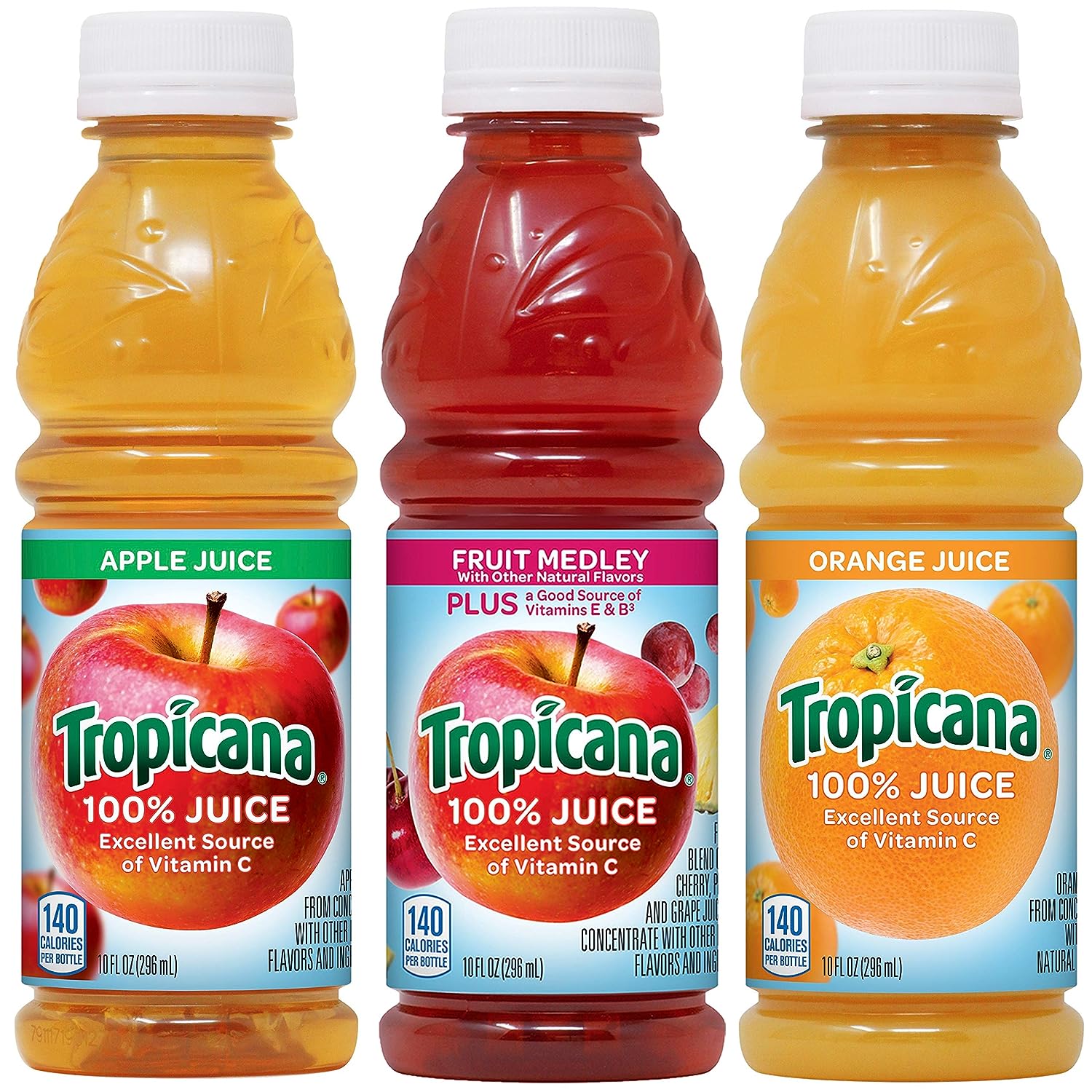 You can also substitute apple juice, red grape juice, or white grape juice for dessert. These fruit juices naturally contain acid, which compensates for the tang and kick of dry sherry. Apart from these three, orange, pineapple, peach, and apricot juices are excellent choices. However, if the juice is too thick, thin it with water. When using any of these as a replacement, use the 1:1 ratio.

Which Recipes can you Make Using Sherry?

If you’ve ever wondered what makes French onion soup taste so rich, sherry is one of the secret ingredients. Just a splash enhances the caramelized flavours of the onion, adding a little something extra that you can’t quite pin down but makes you want to drink the broth straight from your bowl.

Grilled cheese for adults is as simple as substituting goat cheese for American. Roasted beets sautéed in sherry add colour and an earthy, sweet flavour to your sandwich.

A simple pan sauce can elevate a simple meal of sautéed chicken to restaurant-quality status. Earthy parsnips and apples balance the meal.

Chicken thighs are less expensive and less challenging to prepare than chicken breasts; they rarely dry out. Add them to your recipe repertoire with this dish, which features a delectable sauce that you’ll want to serve with plenty of crusty bread for dipping.

Chicken wings are the best finger food for dinner because they are sticky, salty, and sweet. Instead of just bottled barbecue sauce, this one has soy sauce, ginger, and sherry.

Can you Substitute Rice Wine Vinegar for Cooking Sherry?

In your Local Grocery Store, Where can you Find Cooking Sherry?

In your local grocery store, you should be able to find a bottle of your favourite cooking sherry on the same shelf as the vinegar. It is not intended for drinking and has a more acidic flavour than sherry wine. Because cooking sherry is not an alcoholic beverage, it is unlikely to be found in the wine aisle; instead, the vinegar will determine it. The condiment aisle is usually the first place to look for other types of cooking wine (such as Marsala cooking wine) and vinegar.

Is Sherry Vinegar the Same as Sherry Wine?

No, sherry vinegar and sherry wine are not interchangeable. Sherry vinegar has been fermented to obtain the acidity required for cooking dishes, whereas sherry wine is a fortified wine designed for drinking. Sherry vinegar has a more acidic flavour by nature. It would help if you used a different vinegar, such as white wine, cider, or balsamic. Never, ever substitute in the opposite direction.

It is a sweet, full-flavoured sherry that goes well with trifle. If you’re looking for a versatile, flavorful sherry, try Golden Oak’s Dry Apera. This sherry is an excellent raw ingredient for the kitchen and makes a great aperitif with ice.

In short, you can substitute any of these for sherry. However, ensure that the substitute complements the dish’s flavour and does not alter its flavour. Most savoury dishes require dry sherry, whereas sweet sherry is mainly used in desserts. As a result, select the appropriate substitute.