Fish sauce and oyster sauce are two very distinct cooking components that can introduce a variety of flavors to different recipes. Both oyster sauce and fish sauce are popular Asian savory sauces, and they’re also derived from seafood and possess the same umami flavor profile.

These two Asian sauces have a lot in common, which might leave you wondering if they taste like or how to substitute them in different recipes. In the absence of one, can you use the other to replicate similar effects in your cooking?

In this article, you’ll find out the main similarities and differences between oyster sauce and fish sauce. We’ll also describe recipes in which you can use fish sauce in place of oyster sauce, as well as tricks to make sure you still achieve desirable results despite the substitution. 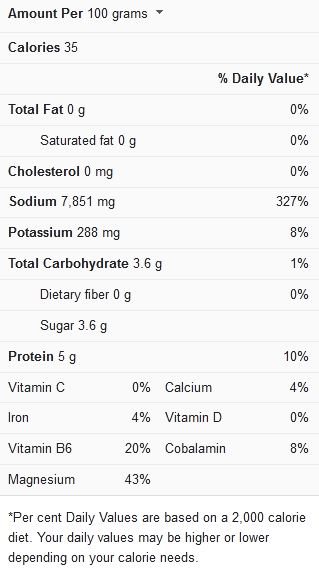 Fish sauce is a liquid condiment with a salty quality, typically created by mixing fish (anchovies are a popular example) with sea salt and allowing the resulting mixture to ferment for at least one month in a sealed vessel. The liquid is drained off after the fermentation process, and this is used to make first-press fish sauce.

In Southeast Asian cooking, fermented fish sauce is a popular, must-have ingredient. When uncooked, the salty, savory quality of this beloved condiment can be rather strong, but it tends to mellow down when cooked, leaving a delicious umami flavor behind.

On the other hand, the Oyster sauce is a thick, glossy sauce created from oyster liquids. These liquids are first caramelized using salt and sugar, and afterward, they are thickened with cornstarch. Steamed and stir-fried vegetables develop a sweet brine quality from adding this popular Cantonese sauce.

Oyster sauce has a characteristic sweet and salty flavor suggestive of seafood, even though it does not exactly have the same taste as oysters. Oyster sauce can be an adaptable ingredient in many Asian recipes, especially its dark brown color and thick richness.

Oyster sauce and fish sauce are two classic Asian savory sauces. They are both created from seafood and possess the same umami flavor profile, but they do not taste the same and don’t have similar consistencies. However, it is still possible to replace the oyster sauce with fish sauce in some recipes.

Consider the substitution methods described below: 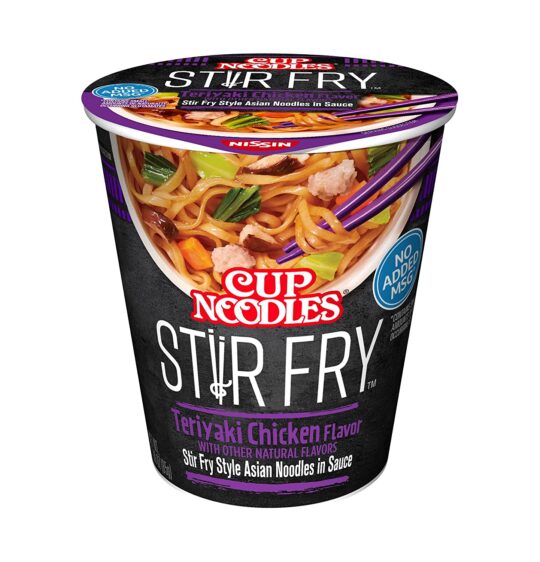 Oyster sauce is a popular stir-fry ingredient that may be combined with water, vinegar, and sesame oil and added towards the end of the cooking period for a salty-sweet taste in veggie and meat-based recipes.

However, fish sauce can replace oyster sauce in stir fry recipes. Instead of oyster sauce, soy sauce, or salt, it is possible to introduce a dash of fish sauce into your stir-fries to boost the umami taste of meat and veggies. The issue with this substitution is that fish sauce has not as thick as the oyster sauce.

To bypass this, however, you may add some cornstarch to your recipe to replicate the thickening effect of oyster sauce in your stir fry recipes. 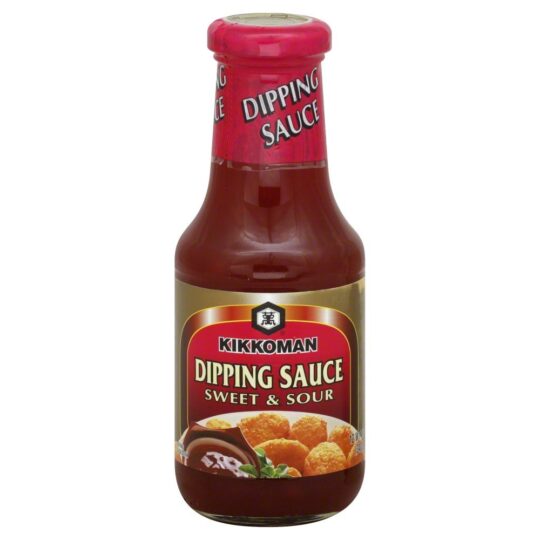 Oyster sauce is often used in dipping sauces for cooked meats, vegetables, and spring rolls. This is one of the recipes that can benefit from oyster sauce’s thickening properties while simultaneously requiring a salty, umami flavor.

Fish sauce can replace the oyster sauce in dipping sauce recipes, especially where you need the salty umami flavor but not the thick consistency of an oyster sauce. Nuoccham, for example, is a fish sauce-based dipping sauce. It’s commonly served with a wide range of meals, from grilled meats to noodles and egg rolls in Vietnam.

The addition of fish sauce will provide the umami quality and exclude the thickness. If you must have a thick dipping sauce, you may include cornstarch in your recipe. 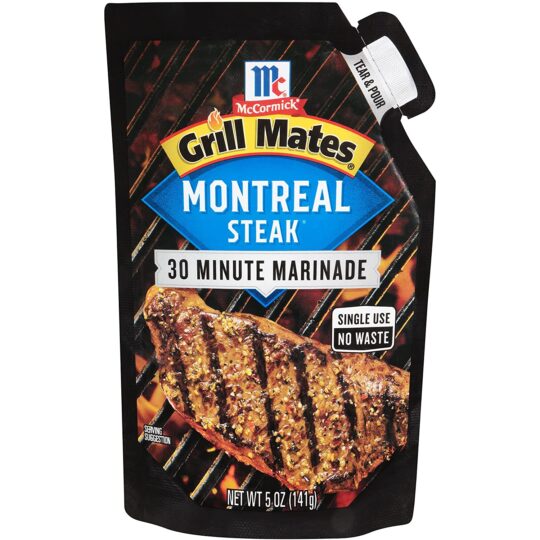 For added taste, the oyster sauce can be used as a traditional marinade ingredient for meat, fish, and vegetable-based recipes. To accomplish this, you would need to baste or soak your ingredients in a mixture of vinegar, oyster sauce, and other spices, and then cook with the soaked ingredients for a tender, tasty meal.

Fish sauce can be used as a replacement ingredient in marinades for beef or poultry if the oyster sauce is unavailable. You could also try pouring the fish sauce over vegetables like Brussels sprouts or broccoli before roasting them till crispy.

Marinades are one of the recipes in which fish sauce can easily replace oyster sauce because there’s no serious need for the thick quality of oyster sauce in marinade-based recipes.

Is oyster sauce the same as hoisin sauce?

Hoisin sauce is not the same as oyster sauce, despite their similar taste and look. Hoisin sauce is produced from soybeans and spices rather than oysters, and Hoisin sauce frequently contains notes of onion and red chili peppers.

What can I use instead of oyster sauce in fried rice?

Soy sauce, sweet soy sauce, or hoisin sauce are simple alternatives for oyster sauce. Oyster sauce is an excellent stir-fry sauce because it blends sweet, salty, and umami flavors. The rich, almost syrupy texture is ideal for coating food and serving as a marinade.

Where can I find oyster sauce?

A: If you’re looking for oyster sauce at a grocery store, start looking in the international food aisle (Asian department) and the vegetable aisle.

Oyster sauce and fish sauce are popular inclusions in many Asian recipes, and each possesses qualities that contribute to a delicious umami quality resulting from your cooking. However, because of the thicker quality of oyster sauce, it might not exactly be clear how to use fish sauce as one of its replacement options properly.

Take a cue from our suggestions in this article; they will ensure that you get the best results when you’re attempting to use fish sauce in place of oyster sauce in your favorite recipes.