So many wonderful recipes have originated from Italy, and one of such is Frangelico. It is a sweet flavored, amber-colored liqueur made from hazelnut, and it can be mixed with a lot of drinks. The sweet golden flavor, mixed with chocolate and vanilla, is hard to miss, and it instantly upgrades the taste of whatever drink it’s added to.

Frangelico is often used in drinks, baked foods, desserts, and cocktails. Vodkas, brandies, rum, whiskeys are all perfect on their own when you serve your guests or take it for yourself. Still, you’ll be kicking it up a notch by adding and combining them with Frangelico, and the aftertaste is nothing short of delightful.

It is also notable that Frangelico contains 20% alcohol, which could help lower insulin levels in the body, but has negative effects. Like other nut liqueurs, it is made by crushing hazelnuts and mixing it with vanilla berries, cocoa, and other ingredients, then soaked in spirit.

It also doesn’t come cheap, so if you do not have it at the time of need or it wasn’t on your shopping list, you can try other substitutes instead of forgoing it completely.

Frangelico got its name a long time ago from a monk named Fra Angelico, who resided in Piedmont hill in Italy. You might have noticed that its bottle is made in the resemblance of a monk, usually with a rope tied around the bottle’s waist.

It gives a pleasant drinking experience with its nutty taste and a blend of several other flavors: coffee, chocolate, vanilla, and alcohol content, providing extra hotness.

Not only is it pleasant in drinks, but it also makes for good taste in desserts and baked foods, custard bread pudding, and even tastes better on your ice cream, so many delicious possibilities.

Don’t be deceived into thinking Frangelico goes well with only drinks due to its liquid state you can enjoy this flavorful taste in your pies, chocolate gelato, whipped cream, and lots more.

However, you should note that Frangelico is made of different sweet flavors, so you shouldn’t open it for too long. This might cause it to start losing its flavor gradually. So, make sure to cover it tightly when after making use of it in any of these recipes:

Frangelico isn’t the only liqueur that can add that super delicious taste to your cocktails and dessert. There are several other nutty-flavored wonders you could try out should you decide to explore, or perhaps the alcohol content of Frangelico is too much for you.

Here are other substitutes you should consider: 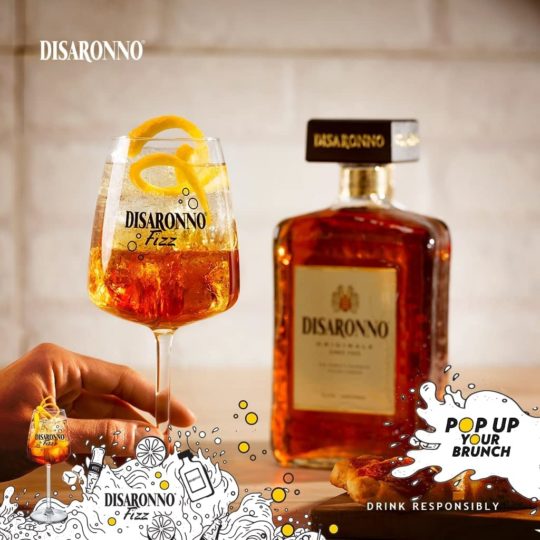 This is also a nutty liqueur similar to Frangelico. Although it has higher alcohol content, its sweet, cherry, almond paste, and amber colors are dissimilar. It can be taken straight up or mixed with other alcoholic drinks. 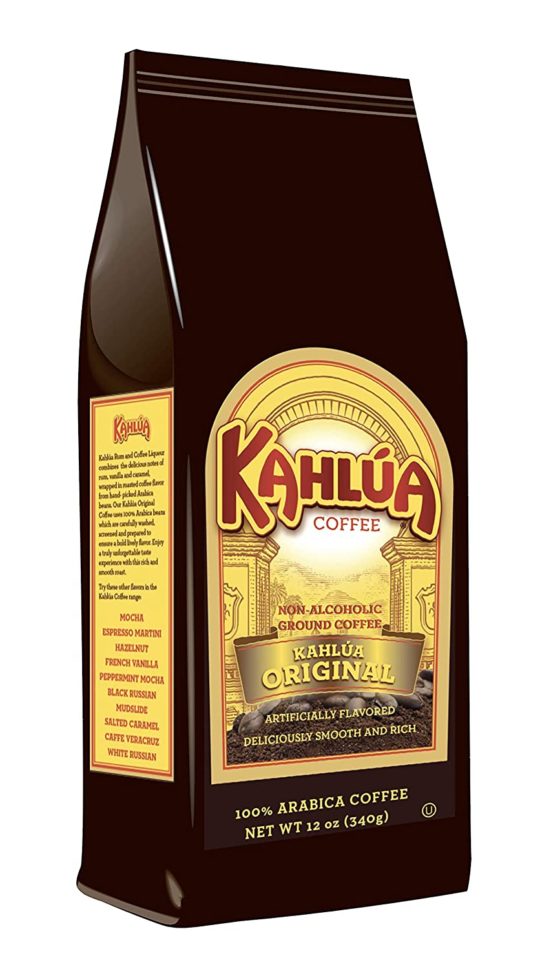 Kahlúa is the number one selling coffee liqueur in the world! It is made of sugarcane and arabica coffee, and there are only a handful of liqueurs that would match Frangelico’s flavor. Still, Kahlua’s coffee taste and sweet flavor mean it in one of those.

Its mixers include – but are not limited to cola, club soda, Irish cream, ginger ale, ginger beer, etc. It is a very good substitute for Frangelico, although there is a slight difference in the taste. 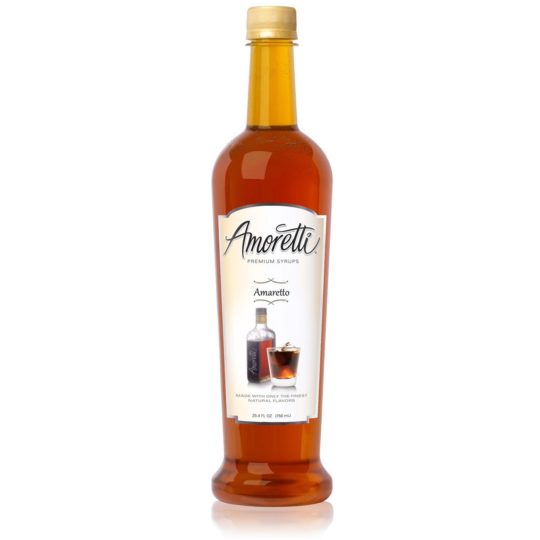 This is probably the closest and most excellent replacement for Frangelico, and it is also a classic and popular Italian liqueur. Along with Frangelico, they are probably the two most popular nutty-flavored liqueurs globally.

Amaretto has bitterness compared to Frangelico, and the flavor is milder. It blends perfectly in coffee lattes, beverages, and other alcoholic drinks, and Almond colored like Frangelico. It can also be used as an ingredient in baked foods and drinks.

Nocello and Frangelico aren’t too far from each other in terms of content. They are both made of hazelnut ingredients which makes them a perfect substitute, and it combines light sweetness and bitter aftertaste, making them a perfect complement in coffees and cocktails.

This is another excellent substitute for Frangelico. It has a fantastic blend of nuts, fruits, and herbs, giving it a sweet and strong flavor. Like any other on this list, you can mix it in cocktails with alcoholic drinks and beverages, or you can drink it without mixture.

Also, it has lesser alcohol concentration. So if you’re concerned about the alcohol volume of Frangelico, you should try this as a replacement.

Is Frangelico similar to Amaretto?

Yes. They are both very popular, and they serve the same functions. They have similar contents, color and they are used similarly when styling cocktails and beverages. Amaretto has a milder taste, but they are very similar.

Is there sugar in Frangelico?

Yes. Sugar is one of the components of Frangelico, and its sugar component is 40% in volume, which gives it the sweet taste it has.

Can I refrigerate Frangelico?

Frangelico should be stored in a cool, dry place, away from heat and sunlight. You can refrigerate it and ensure that it is tightly closed when not in use.

Frangelico is a nutty Italian brand of noisette with hazelnut flavor and caramel coloring. It entices the taste and smell organs with pleasant taste and aroma. However, the absence of Frangelico is not the end of sweet sensation. Other substitutes could give similar flavors and those of which have been listed above. We hope you love the suggested substitutes just as much as when we tried them.