Squash is in a league of its own, and spaghetti squash is no exception. This oblong yellow squash is nature’s version of noodles. The inside of the squash, thin and mildly flavored, can be shredded to resemble strands of spaghetti once baked.

To properly enjoy this natural delicacy, however, you need to know the basics of cooking it, including the methods and ideal length of the cooking period. Not to worry, this article covers all those basics, with extra tips on how to get the best results in spaghetti squash recipes. 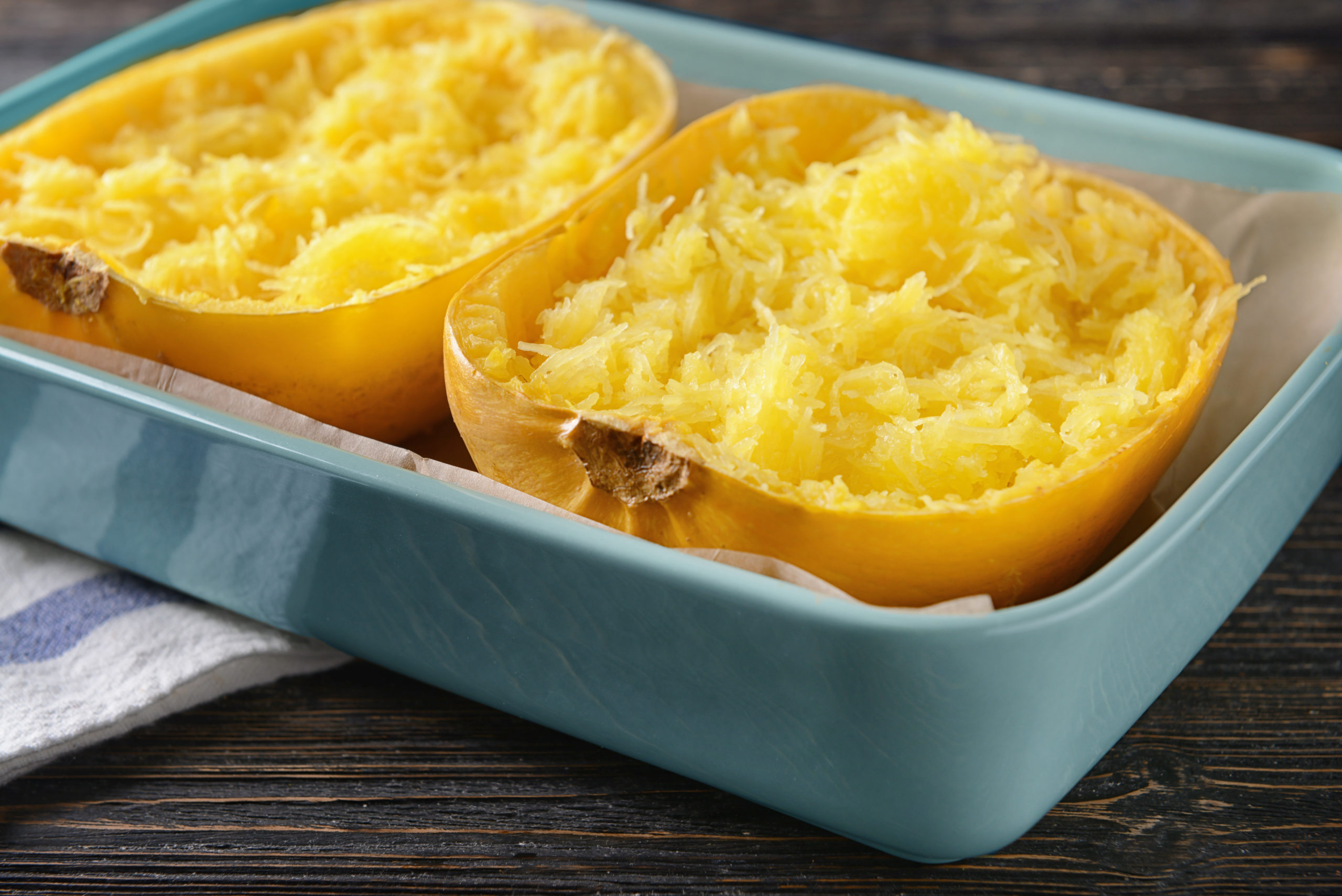 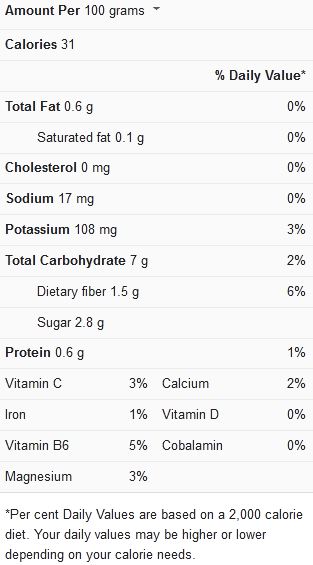 The following tips will get you the best results when cooking spaghetti squash:

For even longer strands, cut crosswise, the spaghetti squash strands are placed in a circular pattern around the interior. Rather than slicing the squash from end to end, which divides the strands, cut the squash across the waist to retain the whole thread intact.

It can even be microwaved in a few minutes – Microwaving your squash is also an option if you don’t have time to roast your squash or you don’t want to switch on the oven. You may cook it in the microwave in about 10 minutes after having it and removing the seeds.

On the other hand, squash that has been baked generally has a stronger flavor. The extended bake time also removes surplus moisture that the microwave fails to do. In essence, if you can afford to wait, baked squash is a great way to go, but if not, microwaved squash can suffice.

The various methods for cooking squash are described below:

Follow these simple methods to prepare spaghetti squash in the microwave:

Baking Spaghetti Squash in the Oven

Follow these easy steps to bake spaghetti squash in the oven:

Note: A 375°F oven is preferable, although any temperature increase or decrease by 25°F is acceptable. So, there’s no cause to worry about altering the oven temperature if you’re baking anything else at the same time. Keep an eye on the squash as it roasts and remove it when it’s soft but still firm.

The time it takes to bake a squash depends on its size, but ideally, you can bake the squash for 40 to 50 minutes (at 375F). So if you want a really quick option for cooking squash, try microwaving it as described above. This takes about 7 to 10 minutes in total.

This recipe is guaranteed to leave your tastebuds craving more, and you can also get more ideas for cooking spaghetti squash in this video recipe.