Many people are yet to make the amazing discovery that, instead of throwing out the peels or rinds from your Parmesan cheese, you can make a fantastic flavor booster out of them, using them to add a kick to the flavors in your favorite recipes.

Typically containing all the flavors of the cheese itself, parmesan rinds serve to greatly enhance the umami and taste in sauce and soup recipes, if used appropriately. What happens, though, if this magic ingredient is out of your reach?

What is Parmesan Rind?

Parmesan rinds are just what they sound like: the rind, which means the peel or skin off of a real Parmesan cheese round. Parmesans are pale yellow cheeses made from cow’s milk and possess a deep creamy flavor.

The parmesan rind is a covering of cheese that forms on the outside as it ages. This covering happens to have all of the cheese’s flavor but is essentially inedible. It can be eaten technically, but the texture is difficult to deal with, and as such, it is best to cook with it to get the most taste out of it.

Any sauce or soup will benefit from the addition of a Parmesan rind. The rind will not melt, and it will, however, soften instead and sit in sauces or soups, adding extra umami and taste. Given that Parmesan is one of the most important ingredients in Italian cooking, it is not much of a surprise that the rinds perform particularly well in Italian dishes.

Uses of Parmesan Rind in Recipes

Although many people would normally dispose of Parmesan rinds and go for the actual Parmesan cheese, a lot of cooks have been using it as a special magic ingredient to elevate the flavors in their recipes. Some people include it in their risotto, infuse it with olive oil for use as a tasty dipping sauce, or make a good old Parmigiano Reggiano broth with it.

Whatever you decide to use it for, parmesan rinds serve an excellent purpose of kicking up the flavors in recipes and are thus a delightful ingredient. Some of the recipes in which parmesan rinds can be employed are listed below:

Parmesan rinds are particularly useful in several recipes for improving their overall flavor, and they are also very versatile and easy to store over long periods.

However, it might so happen that you run out of your magic “taste booster” one day. But, not to worry, there are loads of substitute options to pick from that can conveniently stand in your recipes to replicate the functions of parmesan rinds.

You could try experimenting with these options: 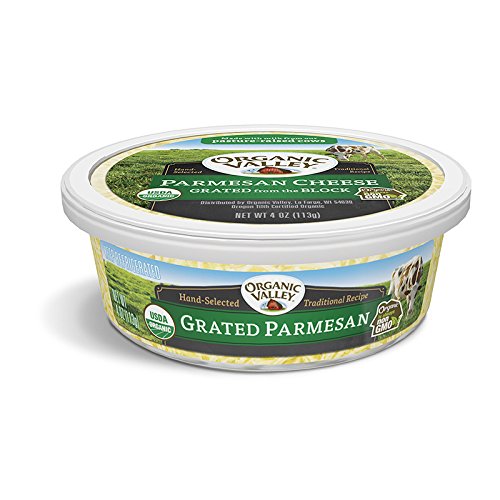 Some argue that shredded Parmesan will not impart the same flavor intensity as the rind. However, you can successfully use freshly grated Parmesan if you can’t find a parmesan rind or don’t use enough Parmesan to have leftover rinds. Also, because this still involves the use of Parmesan, its many fans would gladly accept it in any form.

You might be wondering if this will change your mind about using the rind. This isn’t the case because using rinds achieves the perfect taste and balance. So, use grated Parmesan instead of rinds the same way you would use them in soups and stews until they are finished cooking, and the resulting flavor is more intense and well-balanced.

You definitely should not be throwing away the rinds of this costly cheese. It has a sweet taste with a salty undertone. It takes more than six months to manufacture this solid, pale yellow cheese, and the holes in it give it a gritty feel.

Gruyere cheese is a wonderful melting cheese with a dark brown hue commonly used in baking recipes. The rind of certain cheeses is not edible, but gruyere, like Parmesan, happens to be. This substitution can be used in soups, broths, and risottos. 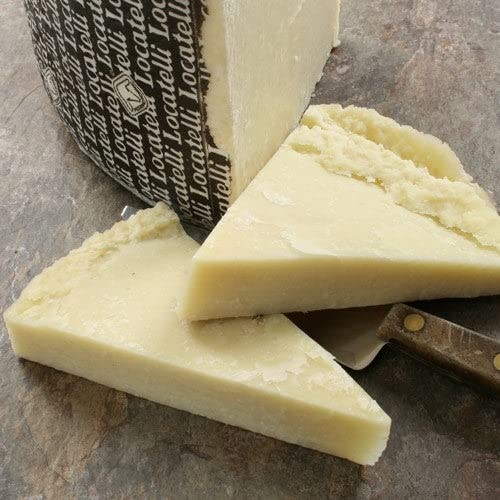 When considering alternatives for parmesan rinds, pecorino usually comes to mind. Pecorino and Parmesan have comparable flavors and textures. Although extremely salty, it has a buttery, crisp, and nutty flavor. Pecorino is also further distinguished from Parmesan rinds because it is manufactured from sheep rather than cow’s milk.

Pecorino is a firm cheese with spaghetti, casserole, and bread recipes. The rind can be used in place of parmesan rinds in virtually any recipe that calls for it. Pecorino is highly salty, and as such, the entire recipe should be regulated to manage the salt content throughout the preparation.

Why is Parmesan not vegetarian?

Rennet, an enzyme found in the stomach lining of a goat or calf, is used to make Parmesan cheese. Pecorino Romano, Parmesan, Manchego, Gorgonzola, Gruyère, and other cheeses that use it are not exactly vegetarian.

How long do Parmesan rinds last?

Parmesan rinds can last indefinitely and make excellent stock, soup, stew, or risotto enhancers; they may even be made into an umami-rich broth that can be served as a main course.

Can you reuse a Parmesan rind?

Cutting parmesan rinds into cubes and adding them to soups, broths, and soups is the most traditional technique to reuse them. The cheese will soften and release its flavor due to the heat, making it even more powerful than simply grated.

Parmesan rinds have been discovered to be more than just the disposable skins of parmesan cheeses; they can do a world of good for your recipes, enhancing their flavors so amazingly. However, it is also a good idea to be familiar with substitute options if you need them.

Whether you unintentionally disposed of the rinds when your parmesan cheese was completed, or you would rather not buy store-bought options, there’s no need to worry. One or more of our recommended parmesan rind substitutes should work fine for you in a pinch.