Are you preparing a casserole dish or making mac and cheese? Then, the first step is to cook elbow macaroni for your recipe. But not everyone understands how to mark the sweet spot between al dente and soft. And many others end up overcooking or undercooking the pasta, ruining their recipe altogether. But we’ll put a stop to that by helping you determine how long elbow macaroni should cook. 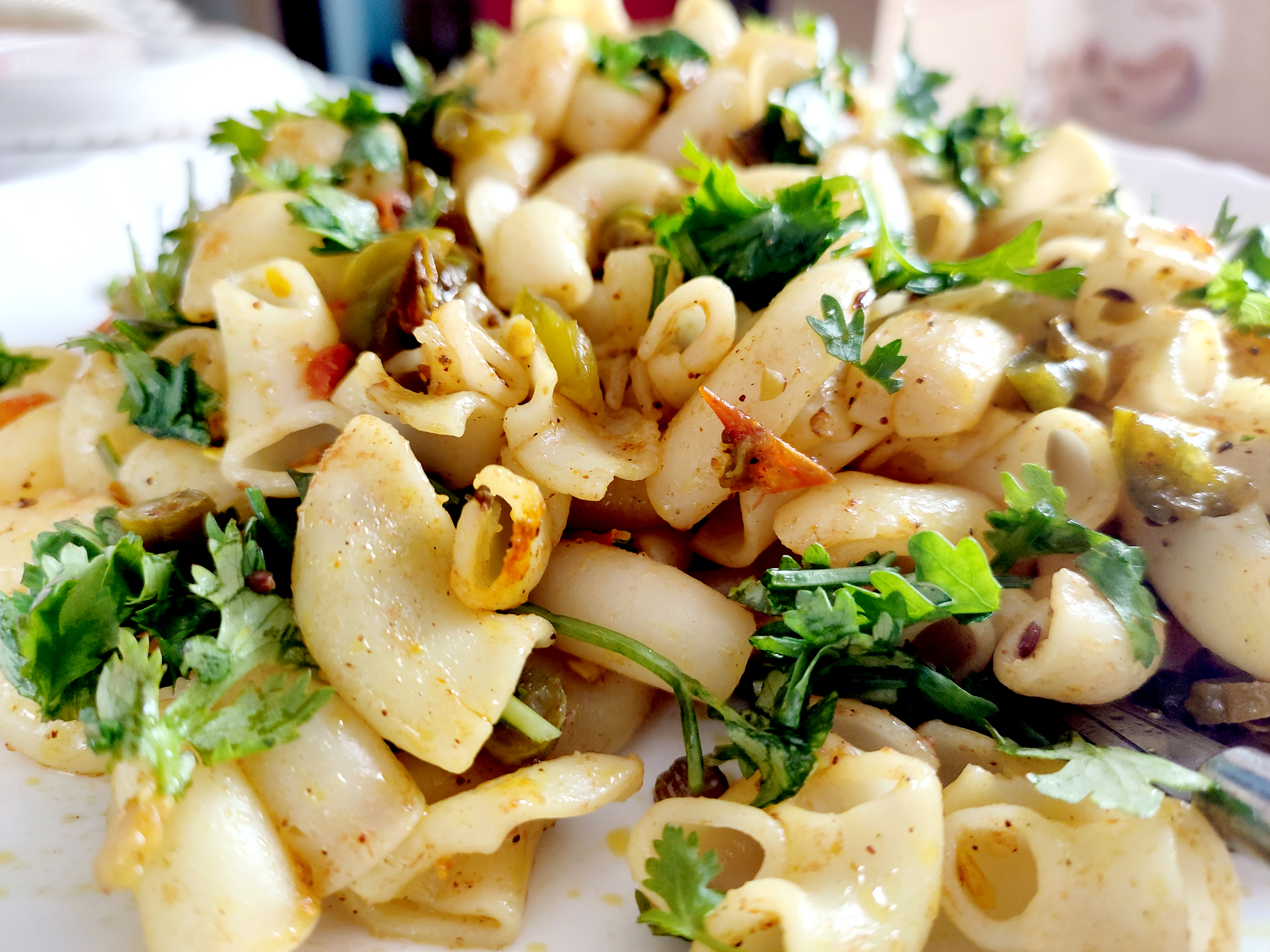 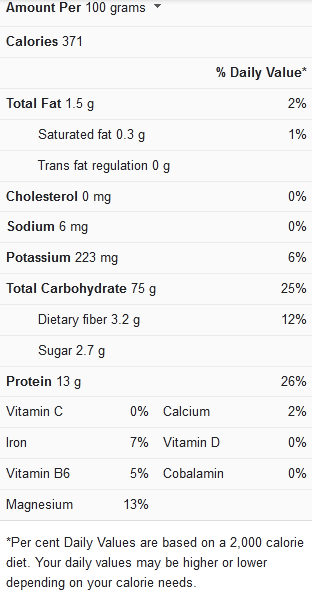 Elbow macaroni must cook in hot liquid to reach doneness, and the volume used determines how quickly it cooks. The pasta can be cooked in water, broth, or milk, depending on what you’re cooking, but they follow a simple similar rule. When cooking elbow macaroni, ensure that the liquid added covers the noodles in the cooking medium so it doesn’t burn. Some recipes advise you to use excess liquid and drain it once you desired softness.

The Power of Stirring

Elbow macaroni easily clumps when it cooks, regardless of the medium or method used. And while this may be appealing when making recipes like casseroles or mac and cheese, you won’t want such if you’re serving the elbow macaroni with a sauce. So ensure to stir the noodles if they cook openly, or open the pot and stir halfway through the cooking time if covered.

If you’re using elbow macaroni for another recipe, then you’re looking to cook it bland and al dente. As such, a dash of salt is enough to cook the pasta in water, regardless of the kitchen method. But if you’re using it straight away as part of a recipe, then you can season as desired. You can add spices, seasonings, and sweeteners or add cheese and milk for a creamier result. And instead of water, you can cook the noodles in broth, stock, or any type of milk.

Elbow macaroni cooks at almost the same time in most kitchen methods, but a few distinctions exist among the different techniques. You can note these below;

Boiling is the main method of cooking elbow macaroni on the stove. But while most instructions involve water, others include simmering the noodles in milk. Both methods are cooked as stated below;

Boiled in Water- Bring water to a boil over high heat and add salt. Then, add the elbow macaroni and cook with the pot uncovered for seven minutes for al dente. If you prefer soft macaroni, then cook for eight minutes. Afterward, drain in a colander over the sink, and serve or use hot.

Simmered in Milk– Mix milk with a bit of water in a pot and boil over medium heat. Then, turn the heat to low, add the elbow macaroni noodles, and simmer for 20 minutes stirring so they don’t clump or burn. Top the milk if the content in the pot evaporates. Drain the elbow macaroni in a colander over a bowl, and save the milk for later use. Then, use the noodles as required for your recipes.

Pour elbow macaroni into a large microwave-safe bowl and add water to cover the noodles. Then, place a microwave-safe plate in the microwave and put the bowl over it so spilled water falls into it. Cook the elbow macaroni for 11 to 12 minutes or until softened to preference, and drain in a colander over the sink before using.

In a Rice Cooker

Add 2 cups of water or 2½ cups of milk for every pound of elbow macaroni into the slow cooker, and add the noodles. Then, salt, stir and cook on LOW for two hours. If you prefer your pasta soft, leave it for another hour. After cooking, drain the elbow macaroni if any liquid is left, and use as desired.