While fresh sausage can be prepared in various ways, if you have never had oven-baked sausage before, it is time to get to know this simple cooking technique that emphasizes the extras that will accompany your sausage.

Sausages are a popular and delectable meat delight, but they’re also susceptible to spoilage. It’sIt’s simple to overcook the skin while leaving the interior undercooked because they’re usually pretty thick. The best technique to cook sausage is to get a crisp, crunchy skin on the outside and a juicy, delicious – and well done – interior. 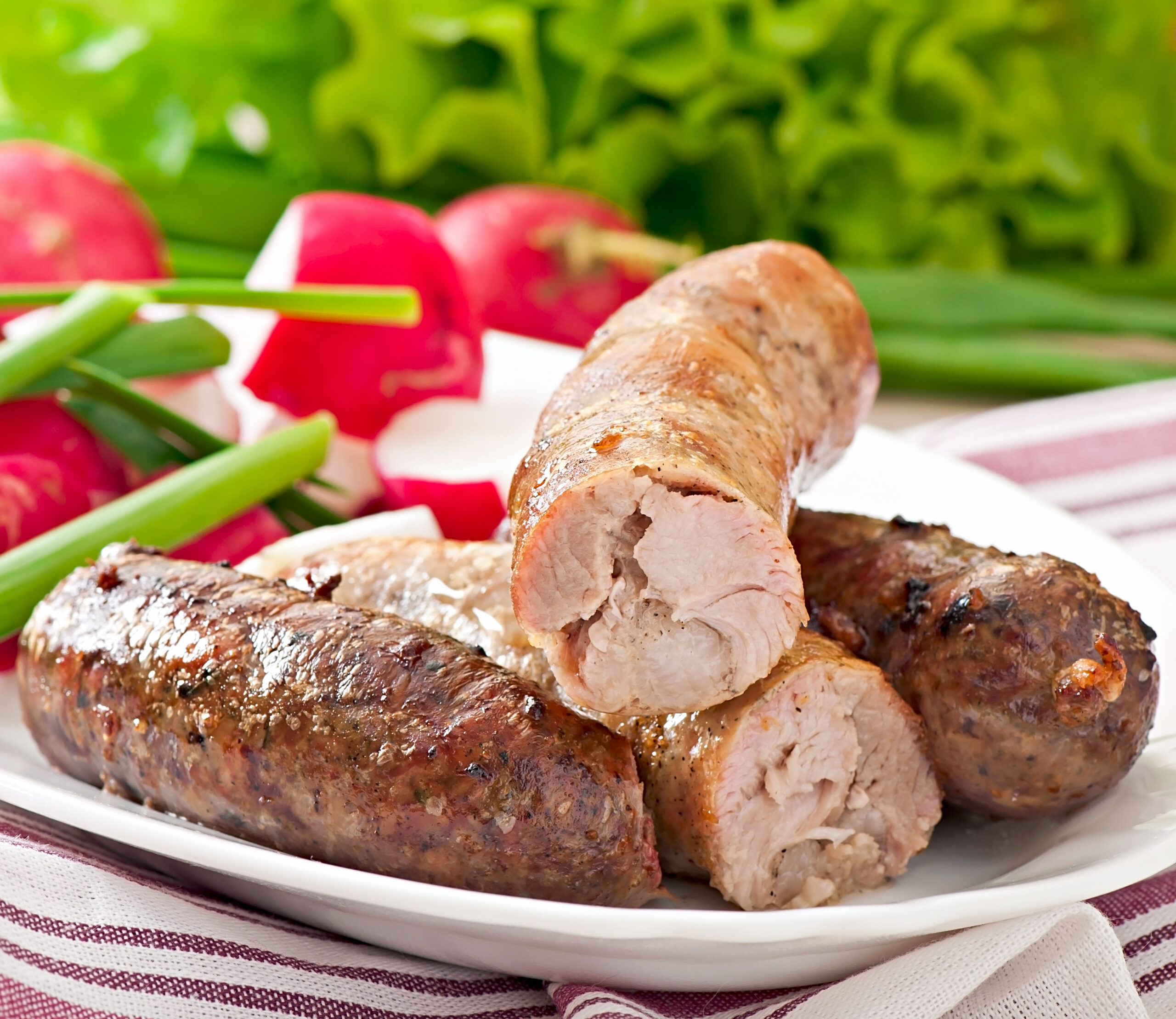 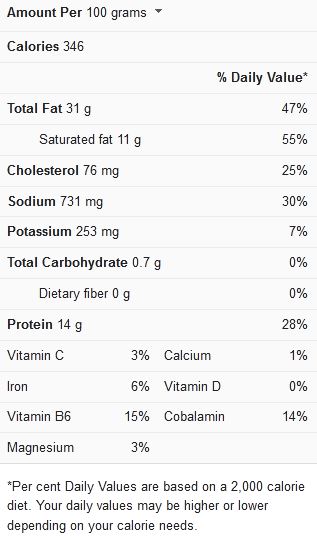 Why Cook Sausage in Oven

Tips for Cooking Sausage in Oven at 450

How to Cook Sausage in Oven at 450

This delectable oven-baked sausage is the simplest dinner you will ever make. Follow through with this step-by-step recipe and make a fabulous dinner.

You can watch this video recipe to cook sausage in the oven.