The fast-cooking ramen noodles are great for fixing a quick dish at any time. And eggs are a vital part of the recipe since they’re commonly added to traditional ramen in Japanese cuisine. But there’s more than one way to prepare your eggs for ramen, and whichever you choose depends on your preference. In the end, each technique adds enough protein and flavor to an already tasteful package meal. 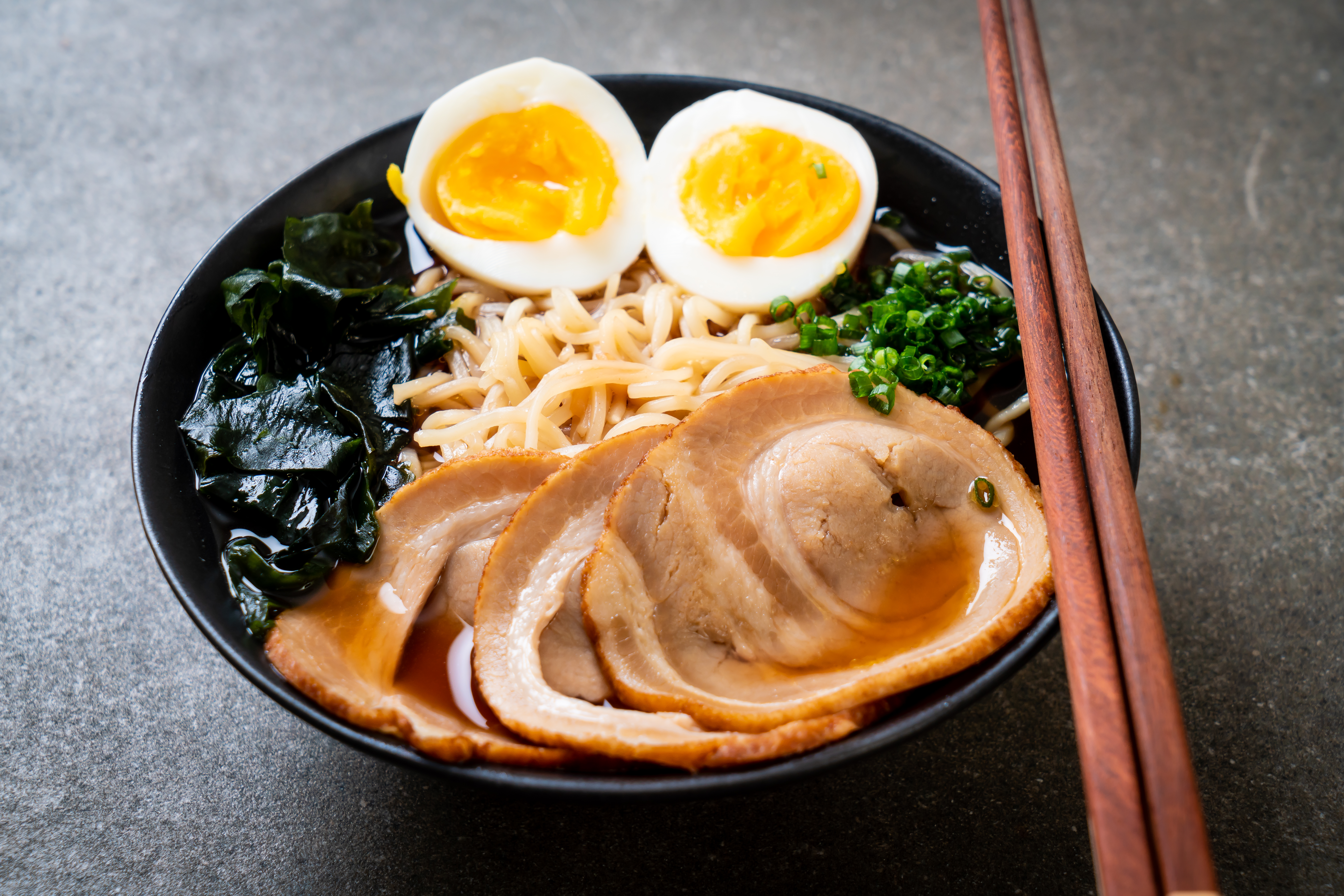 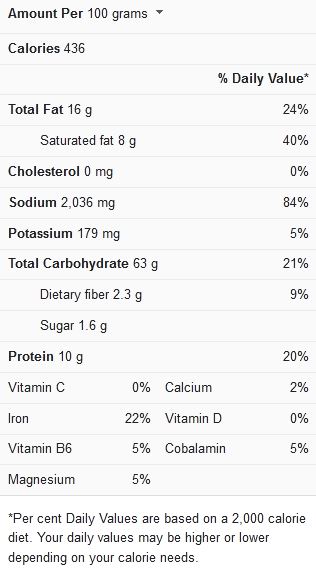 Ramen noodles can be served soupy or dry, depending on how you like them. And the egg can come in at different times, based on how you want the ramen cooked. To clarify, here are various ways you can cook an egg for ramen noodles;

Place an egg in a pot with enough water to cover it, and turn the stove to high heat. Then, when it reaches a boil, turn the heat off and let the egg sit in hot water for 10 minutes. Take the egg out and remove the shell, then rinse it in cold water afterward. Next, cook the ramen as preferred, slice the egg into halves and serve them on the ramen noodles.

If you prefer a soft-boiled egg, heat the water at medium, so the egg simmers for seven to eight minutes. Then, chill it in ice water for 30 seconds, peel, and serve them on the ramen in halves.

Place some water at high heat, and when it boils, add the ramen. Cook and stir until the noodles separate, which should take about a minute and a half.  Add the seasoning and any other sauce or spices to the noodles, and stir it in. Then, turn off the stove and crack the egg into the middle of the ramen. Place the lid and leave the pot undisturbed for two minutes. The heat from the noodles will gently poach the eggs as it sits. And once it’s done, gently move the ramen and egg to a serving bowl.

Allow the water in a saucepan, boil, and put the ramen. Then, cook it for three minutes at high heat and stir so it breaks. Add the seasoning and spices to the ramen and stir it in. Then, beat one egg in a bowl, lower the heat to medium, and slowly add the beaten egg into the ramen. Then, serve hot! Be sure to whisk the noodles as you do, so you’ll notice the white cooking around the ramen.

Cook the ramen as instructed and with enough water to make the broth. Then, when it has reached your desired softness, drain the noodles in a colander and turn them into a pan or skillet. Sprinkle the ramen seasoning on it and stir so it mixes evenly. You can also add any extra spices at this point. Reduce the heat medium and stir-fry the ramen for two minutes. Then, crack an egg in a bowl, beat and slowly add it to the noodles. Stir again and cook the ramen with the eggs to scramble for another two to four minutes. Then, turn the heat off and serve hot.

Another egg-adding idea for ramen can be watched in this video recipe.