Picture this; you wish to make a hearty dish but don’t have much time to spare. And you don’t want to stick to regular quick-cooking meals that won’t add weight to your table. Perhaps you’ve also considered cooking some pork ribs but fear it would take way too long to be ready. Well, you’ll be surprised to find out that it wouldn’t.

Boneless pork ribs are renowned for their quick-cooking nature, and when prepared in the oven, they’re ready in very little time. But imagine if there were some way to make them cook even faster? Well, wonder no more because you can whip up delicious and juicy boneless pork ribs in the oven quickly. How fast, you ask? I say within 30 minutes! 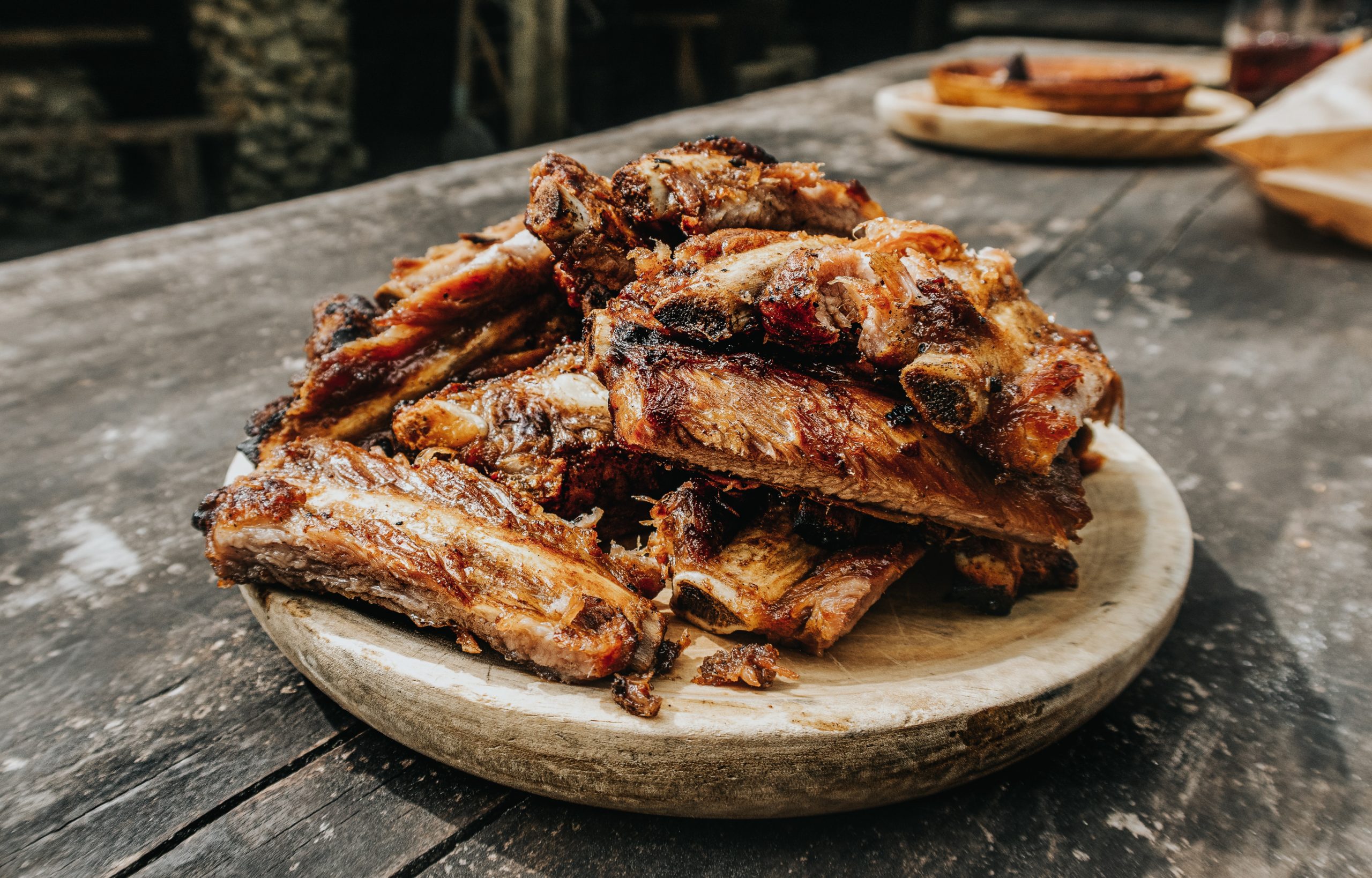 The trick here is speeding up an already speedy recipe process, so you’re not doing much different from the usual steps. Still, these tricks help you cut down a few minutes while at the same time retaining that juicy tenderness craved in boneless pork ribs.

Trim the Fat Cap-Boneless pork ribs tend to come with a layer of fat at the back area of the ribs. If you want the recipe to cook fast in the oven, the first step is to trim these layers off as much as you can. Also, take the time to cut the silverskin, as it won’t cook when you leave it.

Deepen the Rib Cuts-Once you’ve trimmed the fat cap, you’ll also want to deepen the rib cuts by cutting slices into the slab of boneless pork ribs. Most times, this cut is about 25% of the pork rib’s thickness. But if you want fast cooking, make it up to 50% deep to increase more surface area for cooking.

To cook boneless pork ribs fast in the oven, follow these brief steps;

Once the pork ribs are done, leave them to sit for five to 10 minutes before serving.

A post shared by J U L I E (@juliechristine6)

Serve this meat as a main course with vegetables like salads, green beans, and broccoli. You can also offer it as an appetizer in strips placed on skewers.

For more ideas on quickly cooking boneless pork ribs in the oven, check out this video.