Are you a fan of Mexican cuisines? Then you must have wondered about how to make quesadillas from home. These tasty sandwiches feature a creamy melted cheese layer on either side, followed by tasty vegetables and flavorful chicken pieces. But when making these delicious treats, you may feel that the chicken is the most tasking part of the recipe. However, with the right guidance, you’ll find easier, more convenient methods of preparing your chicken pieces or quesadillas. 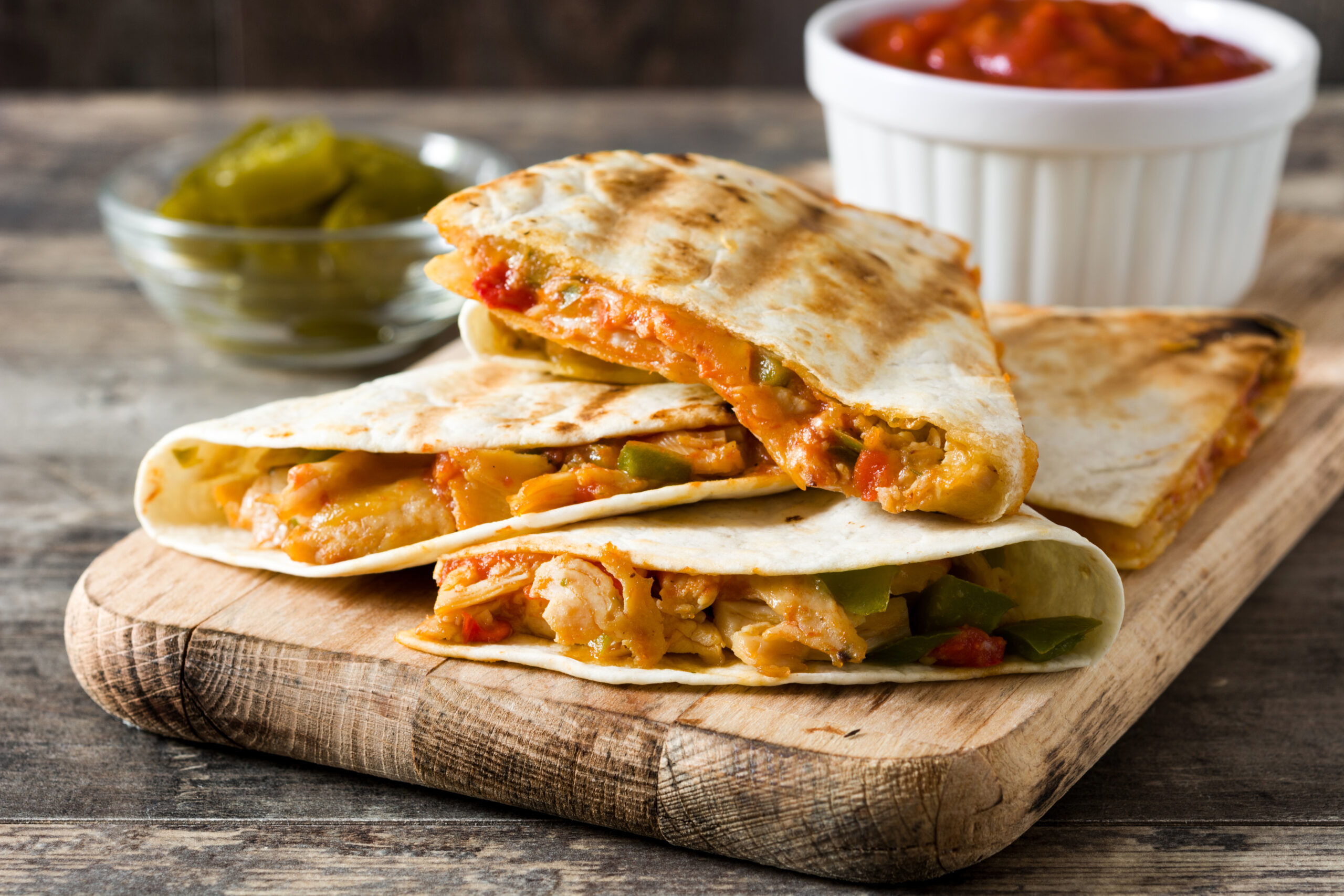 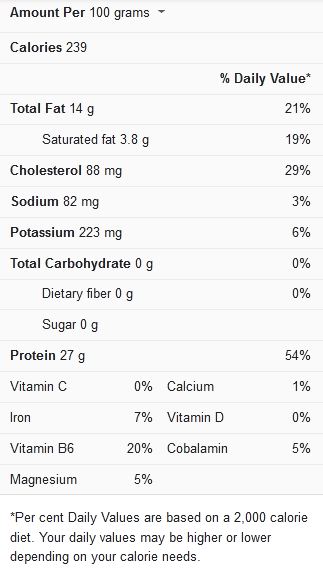 Boneless, skinless chicken breasts are the perfect choice for quesadillas. The boneless state means it’ll cook faster and be easier to slice. And because it’s skinless, the seasonings will easily penetrate the tissues while the steam cooks it evenly. Plus, most chicken breast packs weigh an average of six pounds or less, the perfect weight for faster cooking and more pieces for the quesadillas.

Prepping and Seasoning the Chicken

It helps to divide the chicken breasts into equal halves from the center, so they evenly cook. You can also cook them as they come, but note that large breasts will cook for longer. Another way to prep them is to cut the raw breasts into smaller, even cubes. While this will take time, it’ll cook faster, especially in an instant pot.

Because the cooked chicken will also incorporate the quesadilla seasoning, you’ll want to keep the flavor basic. As such, salt and black pepper are your best options. Sprinkle a decent amount of it on the chicken, but not so much that it’ll overwhelm the flavor.

The stovetop and instant pot are the best ways to prefer chicken for quesadillas. And the steps are found below;

Cooking the breast whole is ideal for the stovetop so that you can achieve even doneness. Plus, if your pan or skillet isn’t large, you may have to cook the chicken pieces in batches, thus taking more time.

Put a skillet over medium heat and add oil. Then, add the chicken breasts, season lightly with salt and pepper, then cook for three to four minutes per side, or until the color turns golden brown. Then, add water to 1/3 inch of the skillet, cover, and leave it to simmer for six to seven minutes. Ensure to top the water if it evaporates before the time. Once the internal doneness hits 165F, move the cooked chicken breasts to a cutting board. Allow a five-minute rest before chopping it into small bits.

You can cut the chicken before adding them to the instant pot, but leaving them whole can also work.

Chopped Breasts- Sprinkle the chopped chicken with pepper and salt, then add to the instant pot. Next, pour in some chicken broth or water and bouillon cubes, cover the lid and seal the valve. Cook the chicken for eight minutes on MANUAL, followed by a quick release. Remove the lid and transfer the chicken into a bowl to cool.

Whole Breasts- Add water to the instant pot (or chicken broth for more flavor), then place the trivet in its bottom. Season all sides with black pepper and salt, and place them in the trivet. Then, place the lid, seal the valve, and cook on HIGH for eight to 10 minutes, depending on the thickness. Once done, allow a five-minute natural pressure release before venting the valve. Then, if the temperature reaches 165F, rest the chicken for five minutes, then chop it into preferred quesadilla sizes.

More tips can be followed here.