Sugar is the main ingredient behind the popular sweet taste in many dishes. It comes in different forms and could be raw or natural, usually found in most fruits and dairy. It can also be in refined granulated and hard irregular forms, popularly known as rock sugars.

These rock sugars are used just like the other forms of sugar to give sweet flavors to recipes; it is often used as a sweetener in teas and liqueurs. Sugar is a staple in Asia and may not be easy to find in some parts of the world. This makes the need for a substitute important, and when it comes to sugar, there are a lot of other ingredients with similar flavors, which can be substituted for rock sugar.

What is Rock Sugar?

Rock candy is a type of sugar made from granulated sugars. It is a mixture of granulated sugar and hot water, and this mixture cools off and crystalizes into large hard forms. It takes about 6 to 7 days to form properly and is popularly produced and consumed in China, Kwangtung Province.

The history of rock sugars dates back to the seventh century A.D where a monk in Sichuan Province unintentionally found out that boiling the juice from sugar cane produces a thick to strong rock when left to cool.

Rock sugars have a mildly sweet flavor and pair well in sweet and savory recipes; it dissolves well in sauces and braises, giving it a unique texture. It is also used in liqueur, tea, soups, and northern Chinese poultry dishes. Rock sugars can be crushed into fine powders in recipes that call for granulated sugar.

Rock Sugar is used in recipes

In most Asian countries, granulated sugars are not widely available, so they opt for the next best thing, which is rock sugar. Since it is made from granulated sugar, it can be added to recipes that require granulated sugar. It is used in the famous Chinese braise called the (“red braise”). The rock sugar also adds its mild taste and shiny texture to recipes. It is used in recipes, especially in China but also in different parts of the world, and some of them include;

Rock sugars are a staple in most Chinese cuisines. It is produced and consumed mostly in china which makes it readily available in China. This ingredient may not be easy to come by in other parts of the world, it is usually sold in most Asian markets, but it is still not widely available to most persons. Other alternatives can be used for rock sugar when you can’t find one, and they include: 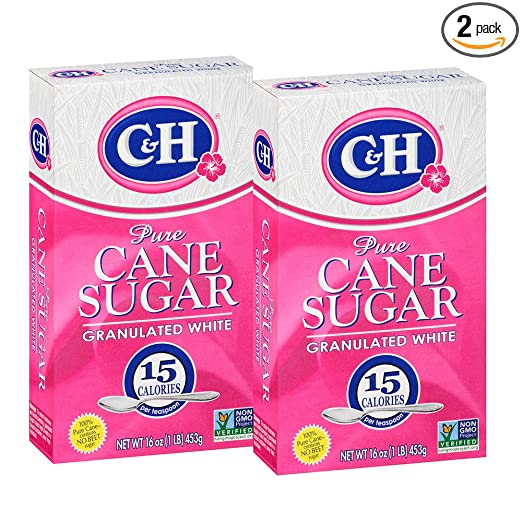 Granulated white sugar is extracted and refined from sugar cane or sugar beets; It is used mostly in baked goods and pastries and added in savory recipes.

Granulated sugar is the base ingredient for the white rock sugar, and this would be easy to substitute for the rock sugar. It comes in different forms: cube, powdered, granulated, and superfine. 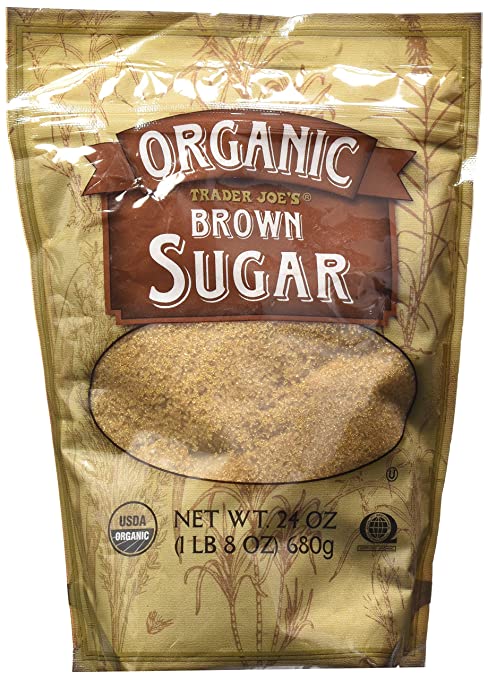 Brown sugar is also gotten from sugar cane and sugar beets. It can be substituted well for rock sugar, especially the golden-colored ones because they share the same molasses flavor. It is a popular ingredient in Asian dishes like the ”orange chicken”.

Brown sugar is mostly used over white sugar because it is considered healthier. After granulation, it still retails the brown color and does not contain pesticides and additives. Instead, it contains magnesium, potassium, and calcium, leaving long-lasting energy in your body. Brown sugar can be substituted for rock sugars by using a tablespoon for a crystal of rock sugar or granulated rock sugar. 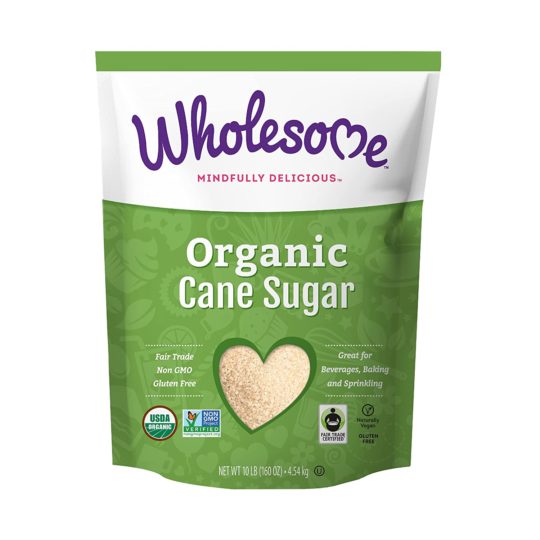 Sugar canes are a healthy substitute for rock sugar, containing lower calories, and it is often grouped with beet sugar but slight flavor differences. It is a rich source of carbohydrates and fills the body with energy to get hungry.

Brown sugar is also used when making yellow rock sugar, and a tablespoon of brown sugar can be used for a crystal of rock sugar in recipes. 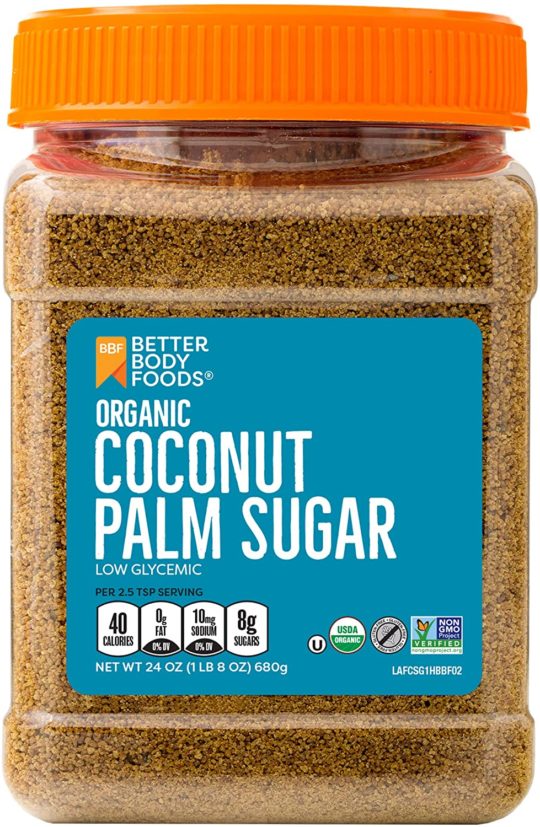 Palm sugar is another healthy alternative for rock sugar; it has a mildly sweet flavor and a low glycemic index to natural sugars like honey.

The palm sugar is produced by boiling the sap gathered from the cut buds of sago or coconut palm trees, so the palm sugar is also called coconut sugar. It is popularly produced in Vietnam and is called đường thốt nốt.

It comes in different colors like mahogany, caramel brown, yellow, cream, white, and clear forms. It also comes in crystals and hard textures, usually scraped or poked at with a knife. A tablespoon of palm sugar can be substituted for a crystal of rock sugar.

How do you preserve rock sugars?

Rock sugars can be kept in an air-tight container, and because of the low moisture, it contains, it would last for a long period.

Rock sugars are made without other additives and are considered a natural ingredients.

Can you make your rock sugars?

Rock sugars can be granulated white or brown sugars with hot water. The mixture is left to cool and then broken into the desired shape.

Rock sugars are popular in Asia and are used in various Asian cuisines, and they are also used in other parts of the world but may not be easily found in grocery shops. These substitutes in this article are easily accessible in most places and can be used in place of the rock sugars.