In Mexico or any other country in North America, they are called pepitas. In other parts of the world, they are known as pumpkin seeds. These fresh pumpkin seeds will deliver a pleasant flavor no matter the recipe. Whether they are incorporated into sauces, eaten as a snack, or used to make oil, pepitas are sure to leave a sweet, nutty flavor behind.

These pumpkin seeds are popular in Mexican cuisines and can elevate the flavor of any other dish it is used in. It can also be eaten as a quick snack, but if you don’t have pepitas or just ran out of these nutty pumpkin seeds, the obvious move would be to buy some from a specialty store, but it isn’t always available in stock. Do you know there is some adequate replacement for pepitas that would make you forget they are absent?

Pepita being short for Pepita de calabaza, which means “little seed of squash,” is the edible seeds of a particular pumpkin or similar squash varieties. The seeds come in a white husk that you can later remove to reveal a darker green seed. They have a flat oval appearance similar to that of sunflower seeds. Some cultivars come without a husk, and the most common pepitas come without husks.

The use of Pepita can be traced back to the Aztec culture in the mid 14th century; the ancient Mesoamericans believed that every part of a squash except the shell should be eaten. Pepitas were eaten raw or used in sauces as an ingredient; now, pepitas are packaged and sold in stores all over North America. 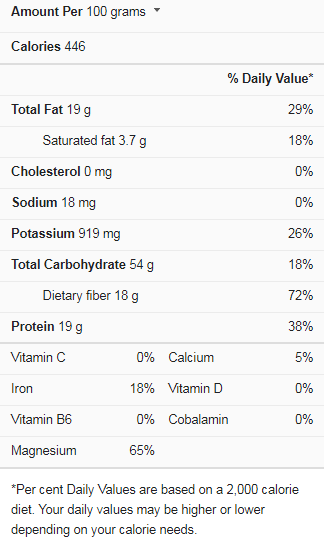 Uses of Pepitas in recipes

Pepitas can serve different purposes and can be found in salads as garnishment. They can add some crunch or thicken soups and sauces and can also be used in prestos and baked foods like muffins and cookies, which are very popular in Mexican cuisines and can be used in the popular mole sauce.

Pepitas can be consumed raw, but they taste even better when marinated and roasted. You could throw them in olive oil and fry, whatever works for you.

Below are some ways you can prepare pepitas;

Pepitas are great to snack on, you can also add them to something else like your sauce, or you could even use them as garnishment for your salad and baked food. There’s no denying that pepitas are very versatile, but you may not always find these seeds in your nearby grocery stores, so it’s advisable to have a replacement in hand to be used when you run out of pepitas.

Some recipes call for hulled seeds while others call for the opposite, so be sure to keep this in mind when replacing. 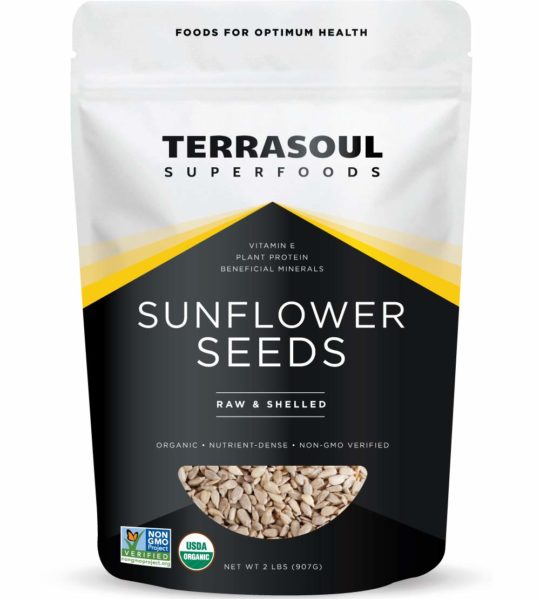 Sunflower seeds can easily replace pepitas in any recipe, they have a similar structure and taste, plus sunflower seeds are highly nutritional. They can be eaten as a snack, used as garnishes, or as ingredients for a vast number of recipes. They can be roasted, toasted, fried, or used in sauces, whatever works for you also.

In-shell sunflower seeds are popular in Asia and southern Europe, and they are roasted and commonly eaten as street food, while in America, they can be bought as packaged seeds freshly roasted and eaten as a snack. If you wish to use sunflower seeds in your soup recipes, remove the hull and use the same quantity where the recipe calls for pepitas. 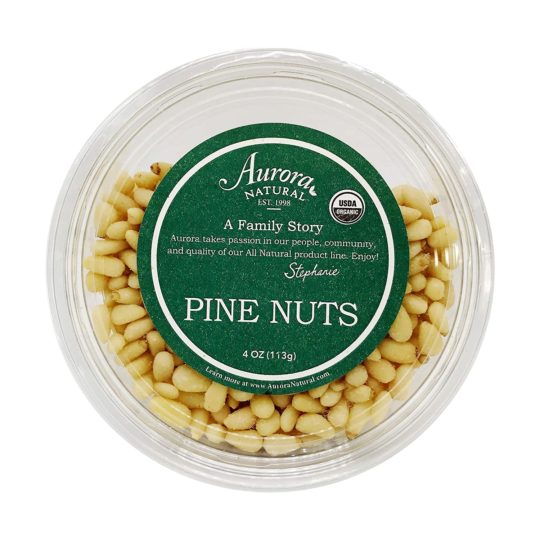 Pine nuts, also called pinon, pinoli, or pignoli, are edible seeds like pepitas, but they do not come from pumpkins. Instead, they are pine seeds from the family of Pinaceae, genus Pinus. Roasted pine nuts can replace pepitas in some recipes and can be baked into bread, added to salads, vegetables, meat, and fish.

The pine nut has a soft nutty flavor with sweet undertones making it ideal to be eaten as a snack or incorporated into hummus or pesto. When substituting, use the one to1 ratio anywhere, and it would help if you had pepitas. 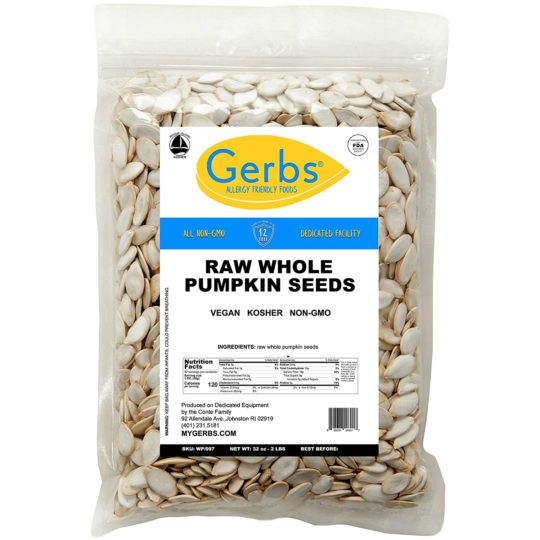 They have a similar nutty flavor, and when roasted, they can be used interchangeably as snacks or as an ingredient in a dish. Use the same measurements when substituting.

Can you substitute walnuts for pepitas?

Pepita has a mild nutty flavor similar to walnuts; without the shell of walnuts, it can be used as a garnish or eaten as a snack.

What can I use if I can’t afford pine nuts?

Pine nuts are really expensive, so getting some may not be easy for everyone. If you can’t get pine nuts, another great alternative has to be cashew nuts, they have a similar nutty flavor to pine nuts, but the nutty flavor is stronger than Pepita.

What are the health benefits associated with eating pumpkin seeds?

Pumpkins are rich in zinc, magnesium, and healthy fats. Eating a small quantity can significantly improve your overall health, and they also contain antioxidants that help protect against cancer-causing radicals.

Pepitas will add some crunch in soups or sauces. They are perfect when you need a crunchy, healthy snack while watching the TV, you could also try or toast them or use them in salads, but if these calabaza pumpkin seeds are not available to you, there are similar substitutes that can be used in place of it.