If you frequently bake at home then you may already know what buttermilk is and you probably have a bottle or two in your refrigerator, but if you only bake on special occasions then you may not have buttermilk and chances are you’re stuck in the middle of a recipe that calls for it.

Well if you find yourself in this position, you wouldn’t fancy a trip to the grocery store, so the next best option is to use a substitute to replace buttermilk in your recipe. Another good reason for getting a buttermilk substitute is because it is a dairy product, so it may not be welcomed by everybody, especially those who are lactose intolerant.

Keep reading this article to find out what buttermilk is, how you can use it in recipes, and how to replace it when it is not available. 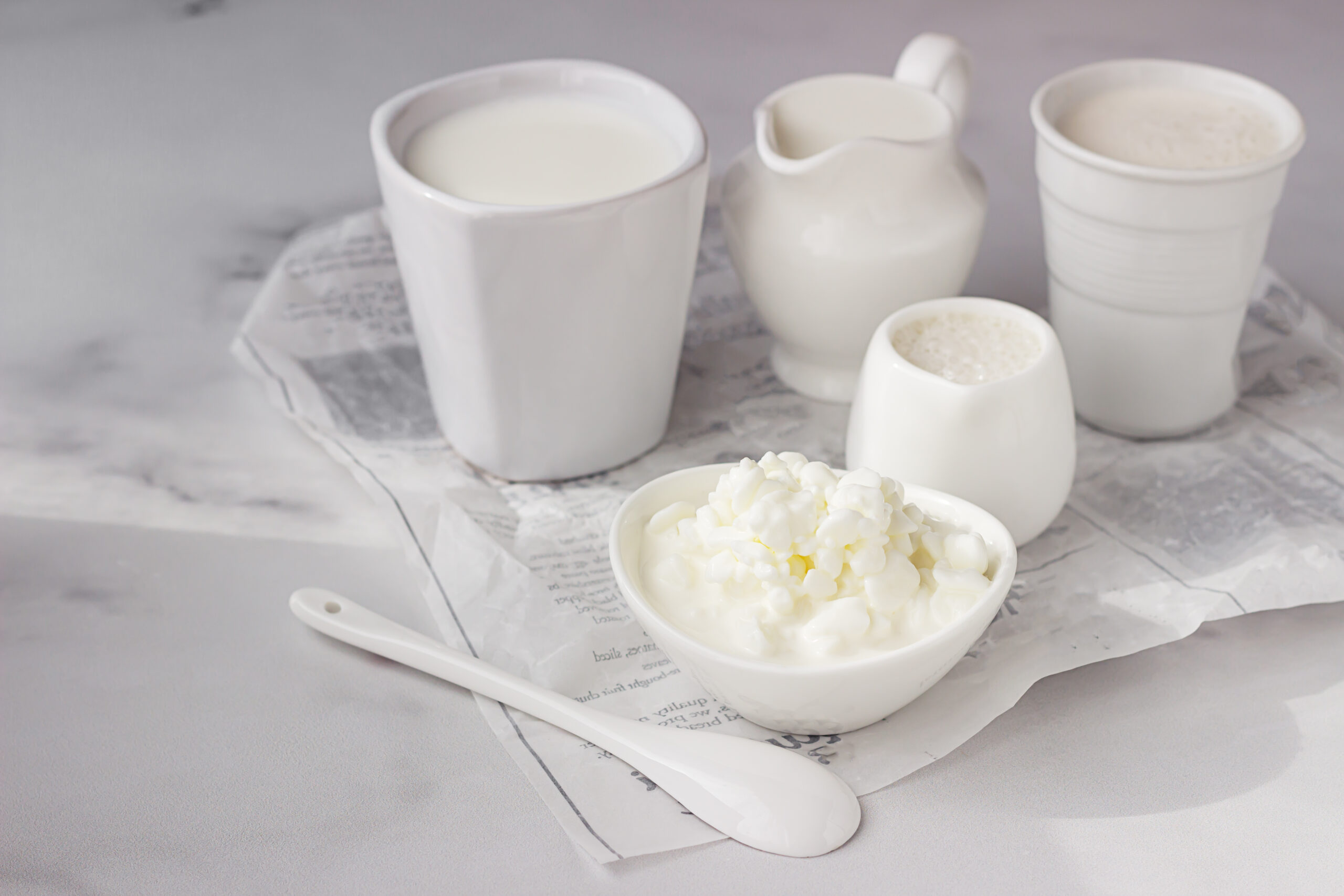 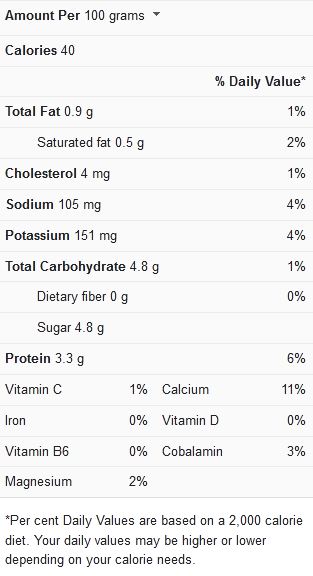 Traditional buttermilk can still be found in countries like India, Nepal, and Pakistan, and this type of buttermilk is usually made from the leftover liquid gotten from churning milk into butter.

However, the buttermilk found in western countries is made entirely from water, casein (milk protein), and lactose.

The invention of this great substance can be traced back to 1920, but it didn’t get much recognition until after world war 2.

Uses of Buttermilk in Recipes

Buttermilk can either be consumed on its own or you can throw it into something else. It has a slightly sour and tangy flavor similar to that of yogurt, this can be great in biscuits and other baked goods. And because of its acidic nature, buttermilk is also used to tenderize meats, fish, and other vegetables.

Buttermilk will activate baking soda in your baking recipes, and this will act as a leavening agent to give those pancakes an extra fluff.

You don’t get to see many recipes with buttermilk, but when you do, you realize just how great this substance is.

Below are some delicious recipes that would use up that leftover buttermilk sitting in your fridge.

Buttermilk is no doubt one incredible ingredient to incorporate into dishes, but if you can’t have buttermilk because of dietary restrictions, or maybe you ran out of the ingredient in the middle of a recipe, you might want to consider getting a substitute for this acidic milk.

The main reason you will see buttermilk in a recipe instead of regular milk is because of the acidity it has to offer, so a key to getting a good buttermilk substitute is to look for one with a similar tangy flavor, and enough acidity to cause a reaction.

There are numerous buttermilk substitutes out there, and most of them will require milk, so if you are vegan or lactose intolerant, you should use a bottle of your favorite non-dairy milk instead. 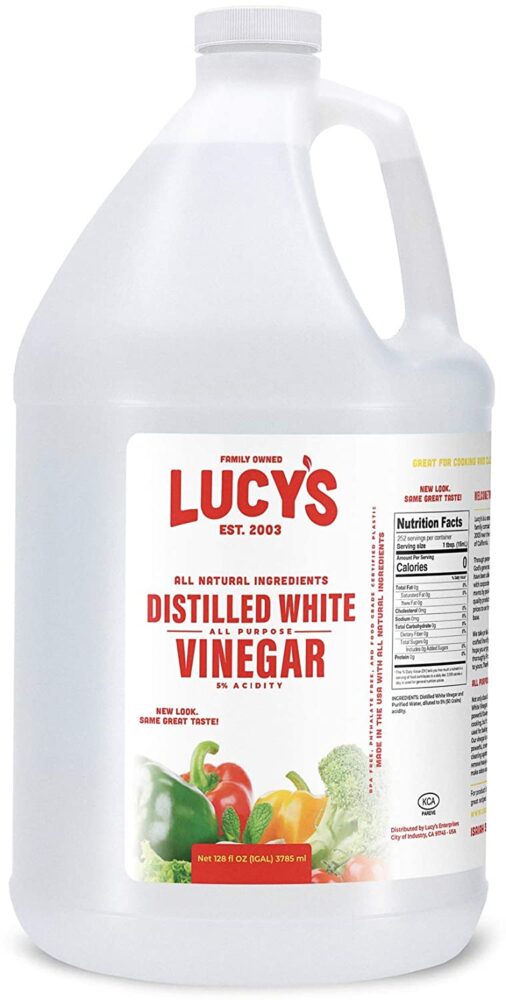 Buttermilk is acidified milk, so if you combine milk with an acid-like vinegar you would get a similar result. The most preferable vinegar for this project is distilled white vinegar because it has a clear consistency that wouldn’t affect the color of your dish.

Add one tablespoon of white distilled vinegar to three-quarters of milk (use nondairy milk if you don’t eat dairy), stir the mixture thoroughly, and let it sit for about ten minutes to allow the milk to curdle before substituting an equal about of this mixture anywhere the recipe calls for buttermilk. 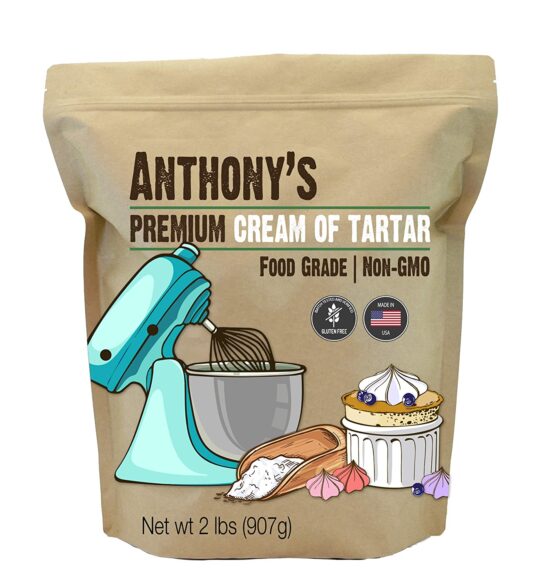 I’m pretty sure you get the idea by now. Combining milk with a safe acidic substance will get you a sour, partially fermented buttermilk substitute.

You may have seen this item before but don’t know what it is used for. Firstly, it is not creamy as the name suggests, rather it is a white powder similar to baking soda and it also packs an acidic punch that would easily turn regular milk sour.

Simply add 1 3/4 teaspoon of it to 1 cup of milk and allow it to sit for about ten minutes, after that you can substitute it for buttermilk in any baking recipe. 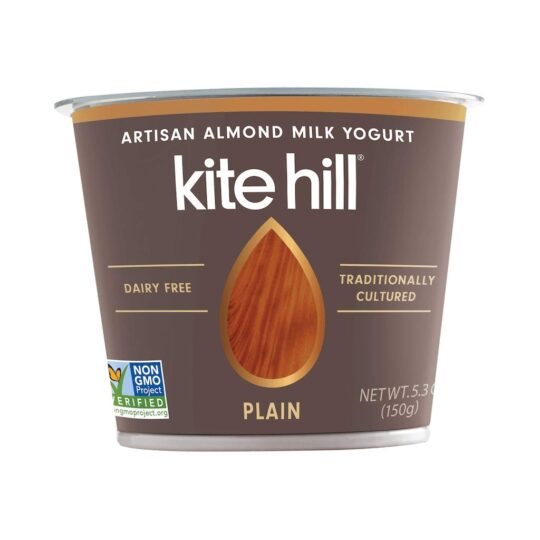 Yogurt has a similar flavor profile with buttermilk (preferably plain yogurt), so you can comfortably swap yogurt for buttermilk in your recipes. Yogurt has a thicker consistency than buttermilk so to achieve a creamier mixture add some milk.

Yes, milk has a creamy texture and taste that would complement the sour taste of yogurt and loosen up the thick consistency of yogurt, you can also mix yogurt with water for a thinner consistency.

To create this combination simply add six ounces of yogurt to a quarter cup of milk or water, mix thoroughly and use equal measurements anywhere you need to use buttermilk.

Can I use kefir to substitute buttermilk?

If you live in Europe you may struggle to get pasteurized buttermilk, so I would recommend getting kefir. It is a more flavored variation of buttermilk. Unlike buttermilk it is unpasteurized, so all the flavors are still intact.

Lemon juice can substitute buttermilk although not on its own. Just like vinegar lemon juice packs a fair amount of acidity, so you can add about a tablespoon of it to your preferred choice of milk. You can use this combination if you don’t have buttermilk.

How long can you preserve buttermilk?

Buttermilk started as a byproduct of churning milk, but it is gradually becoming a star in some recipes. However, not everybody has a bottle of this sour milk at home, so making a dish that requires buttermilk may be difficult. If you can’t rush to the grocery store to get some buttermilk, you can easily make your own at home with just two ingredients.