Whether you enjoy the mildly bitter taste by adding it raw in your salad, or you want to add it as a recipe to your cooking and enjoy its sharp flavor softened into nutty sweetness, Endive is your go-to choice of vegetable.

Rich in fat, cholesterol, sodium, potassium, protein, vitamin, and carbohydrates, endives are one of the few edible vegetables with essential nutrients for the nourishment of the body. Endives are rich in vitamin A, which helps the immune system, supports good vision, and supports the heart, lungs, and other body organs.

Instead of your normal lettuce, you can add endives to your sandwiches and burgers. Unfortunately, the results have made many turn it into a must-add recipe, and being edible makes it original in all its natural nutrients and benefits.

However, there have been allergy symptoms after eating this leafy vegetable. Also, the endives growing procedure is not the easiest, so it doesn’t come cheap. These and many other reasons are why considering a substitute becomes pertinent. 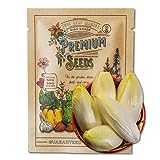 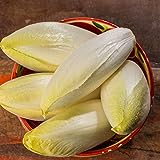 What is an Endive?

Endive is an edible leafy vegetable of the chicory root that is eaten raw in salads or cooked in other recipes. It is used in many dishes and salads, and it has a slightly bitter taste that blends well with grilled bell pepper, curried chicken, warm winter green salad, etc.

Endives’ bitter taste is not a problem that needs to be fixed, and it is, in fact, an essential feature of it and why it is sometimes used to counter sweet and sour tastes from other recipes in a dish. 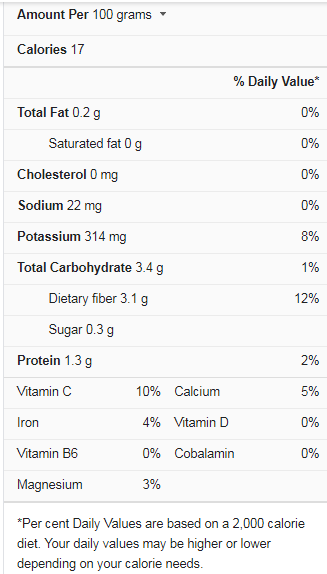 When using Endive, getting the right quantity is paramount for the perfect result. You don’t want to let your salad dressings or soups get overwhelmed with a bitter taste. Instead, the curly-leafed Endive is mainly used for salads, while the less bitter broadleaf Endive is used for cooking.

Endives can be used as an appealing appetizer and in place of any of your favorite lettuce. Its rich vitamins mean it’s perfect for stir-fry dishes as well. It is also great on the grill. It is also very useful in other recipes such as;

Endives are rich in vitamin K, which enhances blood clotting which stops excessive bleeding from injuries. However, if you’re on blood thinners medications such as warfarin, the presence of vitamin K can interfere and tamper with the effects.

Not everyone likes the bitterness as well. It just doesn’t sit well with some people, which is why we have provided some replacements. Also, if you have allergies or negative reactions to endives, consider these alternatives: 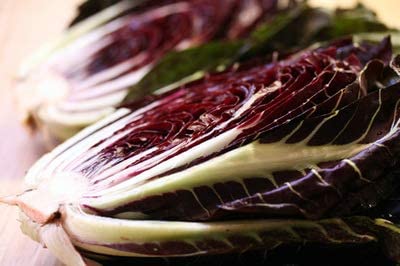 This is also a leafy vegetable with similar properties to that of Endive. It is mostly found in Italian dishes, and it is, in fact, the best substitute for Endive in Italian cuisines. It is also edible with the same bitter taste if eaten raw.

The bitter taste reduces, of course, when it is cooked, which would make it extremely sumptuous and delicious when salt and pepper are added. You can also substitute proportionate quantity as they have similar contents and are both bitter.

Just like Endive, it can be added raw to your salad, can be cooked or chopped in different shapes and sizes into cuisines as you please. It tastes better in a salad when grilled, roasted, or toasted with pasta. 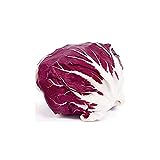 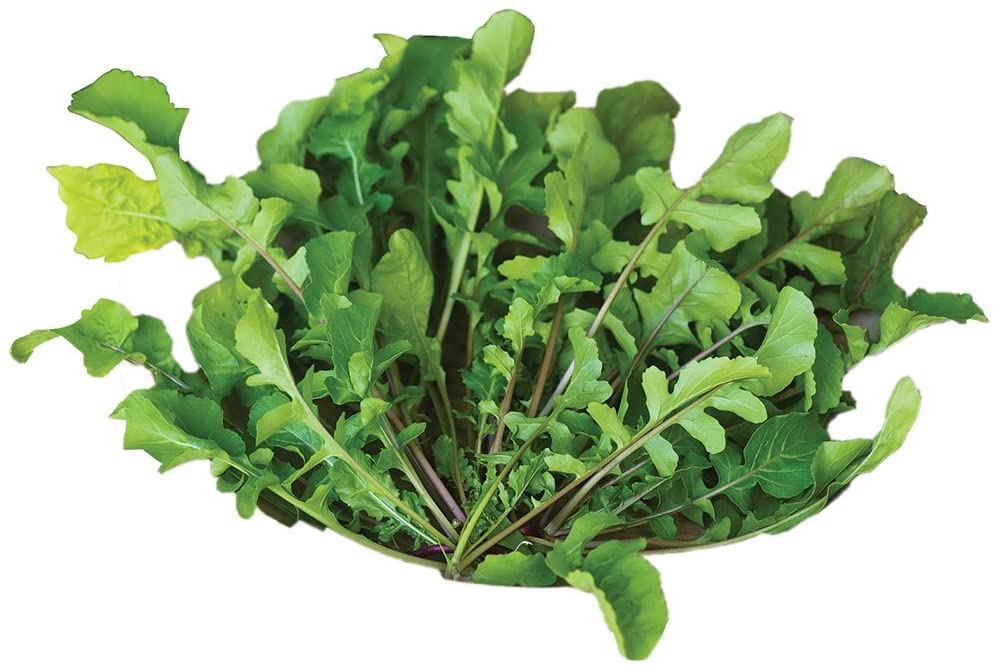 This is one of the best direct substitutes for Endive. However, it is more flavorful and less bitter than Endive. So if you’re looking for the same bitter taste as Endive, you might want to increase the quantity to get the same taste quality.

Also, it is noteworthy that Arugula cooks faster and gets flaccid quicker, which means you might also need it in much more quantity in your salad compared to Endive. Also, note that Arugula tastes better in cold dishes. 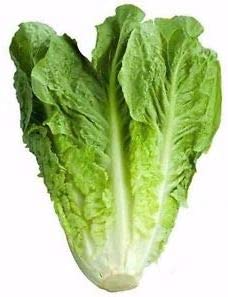 Like Endive, romaine lettuce is mostly used in salads. Primarily predominant in Mediterranean dishes, but it tastes especially well in sandwiches and salad. It has the same appearance and texture as Endive, but it is very different in taste.

Romaine lettuce does not have the bitter taste of Endive, so if you’re avoiding Endive because of its bitter taste, this is the perfect substitute for you. 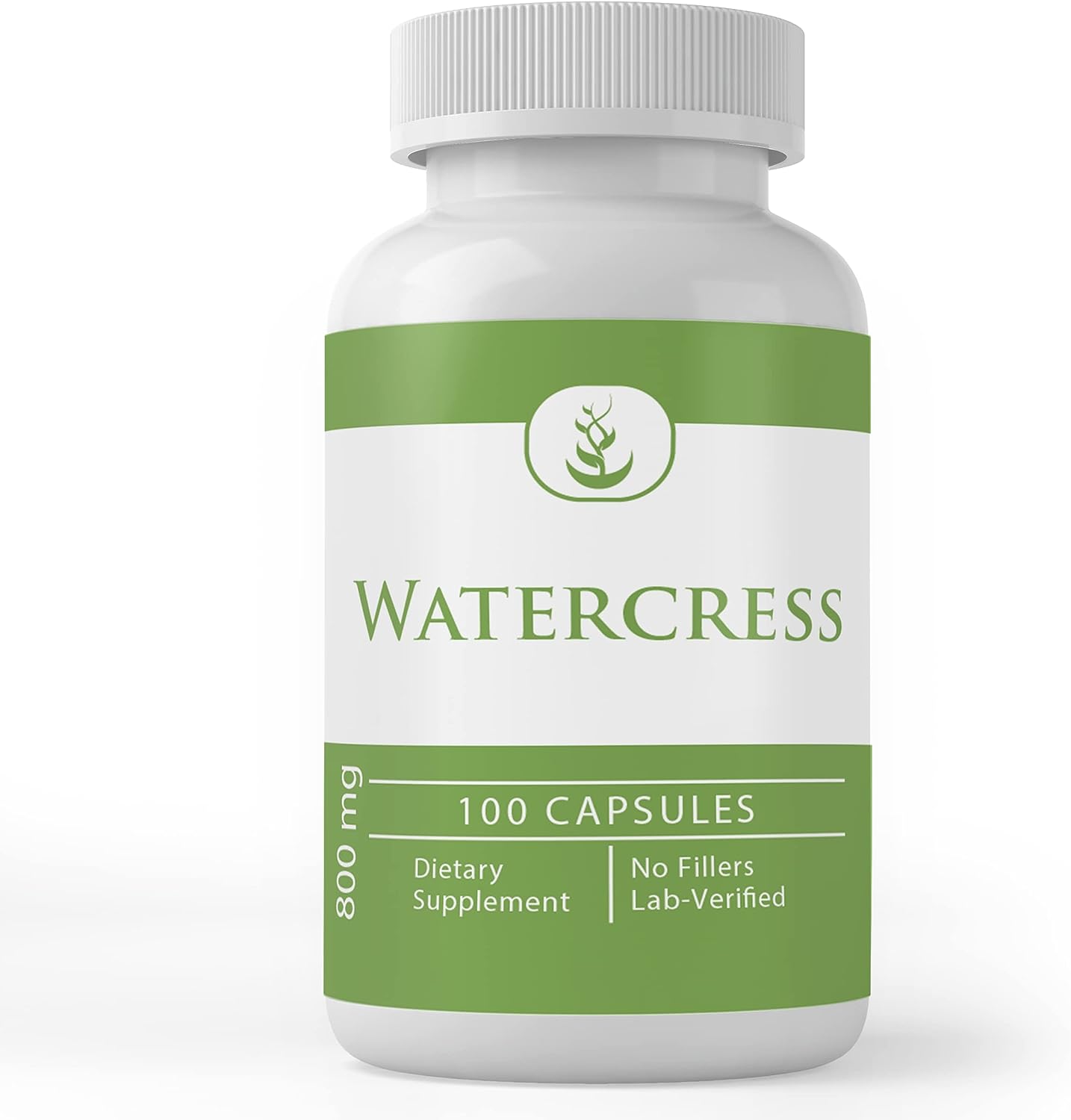 Watercress may be spicier, shaper, and peppery in taste, it still makes an excellent substitute for Endive. It has a sweet flavor and mild bitterness as well reminiscent of Endive. The natural flavor also means you don’t necessarily need to cook it, and instead, it blends perfectly in any salad in its natural state. 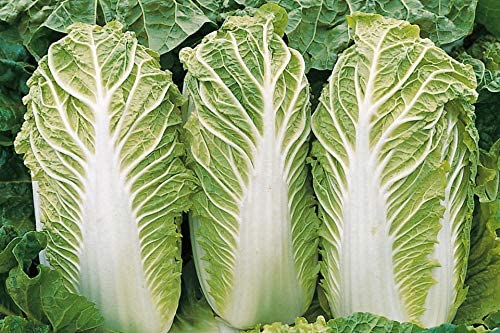 This alternative is also for people trying to avoid bitter taste and spiciness. It can also balance lettuces and other recipes with a bitter taste. For example, you can’t miss the appearance of napa cabbage, its leaves are huge, and it blends perfectly in any dish.

Does Endive have different types?

Can I eat Endive raw?

Yes. Endive is high in fiber and vitamins, and the leaves are milder and tender to be cooked or eaten raw.

Why is Endive so expensive?

Its growing process is complex. It takes more time to be planted twice; the seed is planted first, and the Endive is clipped off from the root before another process. Hence the reason why it doesn’t come cheap.

Endive is the perfect complement for salad dishes and lots of other dishes. Finding replacements is relatively easy to find compared to other herbal spices. Although some of these substitutes do not have the bitter taste of Endive, they can be used in the same quantity at first and increased gradually till you get the desired taste.