Soy sauce is a popular ingredient in many dining establishments and household kitchens. Widely used in Asian cuisine, you’ll typically find soy sauce in various recipes for comfort foods, homemade sauces, and soups. It is popular for the salty and umami qualities in various recipes.

Despite its popularity and delicious taste, soy sauce’s main ingredient, soy, is one reason why people tend to avoid it. Soy is a common allergen, particularly among young children, with about 0.4 percent suffering from this allergic condition. Gluten and high sodium levels are also present in soy sauce, which might be problematic for persons who have celiac disease or gluten intolerance.

Due to these facts, you may be on the lookout for healthier ingredients that can replace soy sauce in your recipes and replicate its delicious umami effect without compromising your health. Thankfully, we have all this information ready for you.

Pay attention to what makes our suggested options suitable alternatives for soy sauce, and learn how to use them properly in your recipes for desirable results. 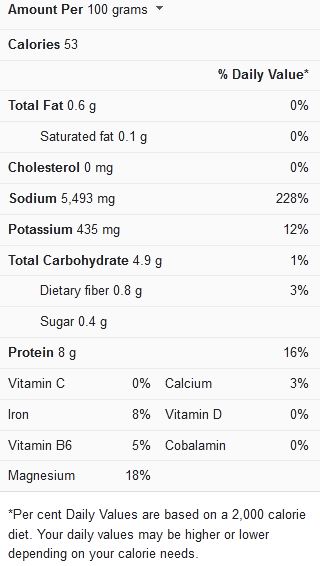 Soy sauce is a salty, dark-colored condiment with a liquid consistency. Considered one of the world’s oldest condiments, its original form dates back 2500 years ago during China’s Western Han Dynasty. It was produced as a byproduct of fermented soybeans and wheat combined with brine during this period.

Soy sauce’s manufacturing process, known in Chinese as Jiang you, gradually moved across Asian regions and became readily embraced by numerous regional cuisines, eventually becoming one of the most widely used condiments globally.

Soy sauce is typically produced from fermented soybeans or soybeans that have been broken down through the hydrolyzing action of an acid. This action then results in a release of sugars and umami components and gives soy sauce its distinctive brown color. Additional brown coloring is sometimes used in the modern-day manufacturing process of soy sauce.

Soy sauce has salty and sweet notes, an umami (savory) flavor, and a hint of bitterness. It’s a wonderful condiment because of this well-balanced flavor profile. Natural monosodium glutamate (MSG) is formed when the free amino acids generated during hydrolysis or fermentation combine to form an umami flavor.

Uses of Soy Sauce in Recipes

Using soy sauce in your cooking is a simple way to add flavorful depths to your meals. It is typically unaffected by heat during cooking and can give meals a nice brown hue. Soy sauce is popularly used as a meat marinade or braising liquid and in stews and soups.

Additionally, you may also choose to serve it at your dinner table as a condiment to enhance salt and taste as needed. Some of the recipes in which soy sauce is popularly used have been listed below:

Soy sauce is a great addition to various recipes, especially due to the umami flavors it imparts. However, because wheat flour is widely used in the production process of soy sauce, there is a need for people who are gluten intolerant to seek out gluten-free and wheat-free alternatives.

Thankfully, we have provided some such healthy alternative options that can replace soy sauce in your recipes: 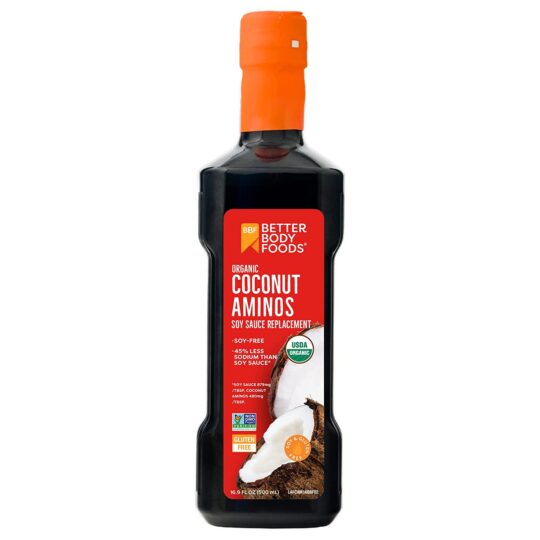 It also has a lower salt content than soy sauce, only 90 milligrams per teaspoon, compared to 290 milligrams in normal soy sauce. This makes it a good substitute if you’re attempting to cut down on your salt intake.

Coconut aminos can be used in place of soy sauce in a 1:1 ratio. To compensate for the lack of soy sauce, you may need to add more salt to your dish. 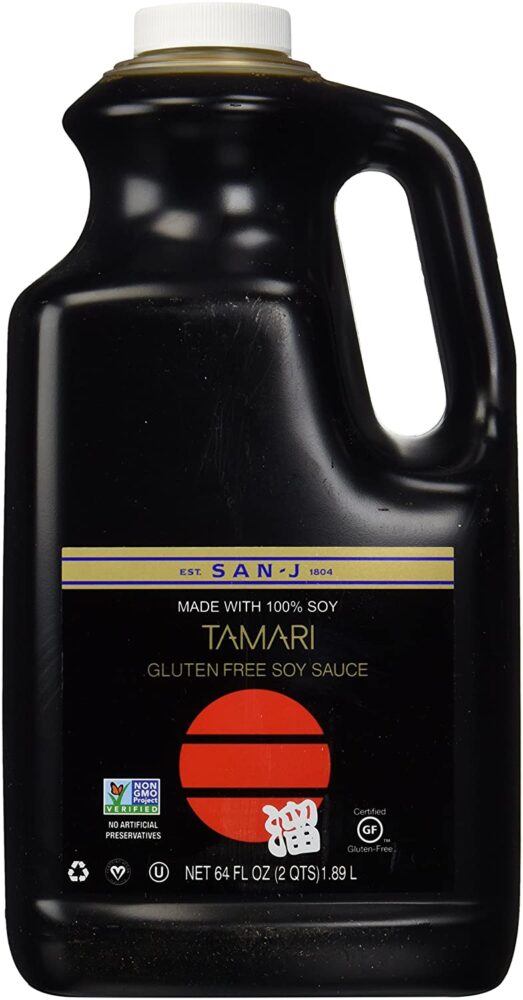 Tamari is another gluten-free alternative to soy sauce. It’s also known as tamari shoyu, and it is made from the liquid left behind after the miso paste has been drained. First recognized in Japan, it is typically produced from soybeans and goes through a similar production process to achieve the final product. Tamari is the soy sauce alternative that tastes the most like soy sauce.

It has a thicker viscosity than soy sauce and is suitable for dipping. At 1,000 milligrams per tablespoon, it has slightly more sodium than soy sauce. You should use the same amount of tamari as soy sauce in your recipe.

Is soy sauce healthier than salt?

Soy sauce offers various health benefits, and its flavor distinctions from table salt. According to the USDA, it not only has roughly six times less sodium per 100 g than salt, but it also contains a variety of other nutrients. Cooking broccoli is a good example of this taste exchange.

Can you substitute Worchester sauce for soy sauce?

Can I substitute teriyaki sauce for soy sauce?

Unless you’re making a recipe with ginger, sugar, or honey, Teriyaki sauce isn’t a viable substitute for soy sauce. Typically, teriyaki sauce is too sweet and thick to use in place of soy sauce without drastically altering the meal’s flavor.

When using soy sauce in cooking recipes, there are health concerns to consider, including elevated sodium content and gluten. If these are concerns you would rather avoid, there is every need to substitute for having healthier meals.

The suggested options we have described in this article will ensure that you have tasty and healthy meals. It is also important to always check the ingredients in your chosen substitute to prevent unwanted additives from harming your health.