Whether you’re making a special holiday menu or kicking up a barbecue, corn on the cob will always make a special appearance. And it can be prepared using different cooking methods, so you don’t always have to wait until summer to eat it. Each cooking technique determines how long the corn takes to reach doneness, and here you’ll learn about the best ones. 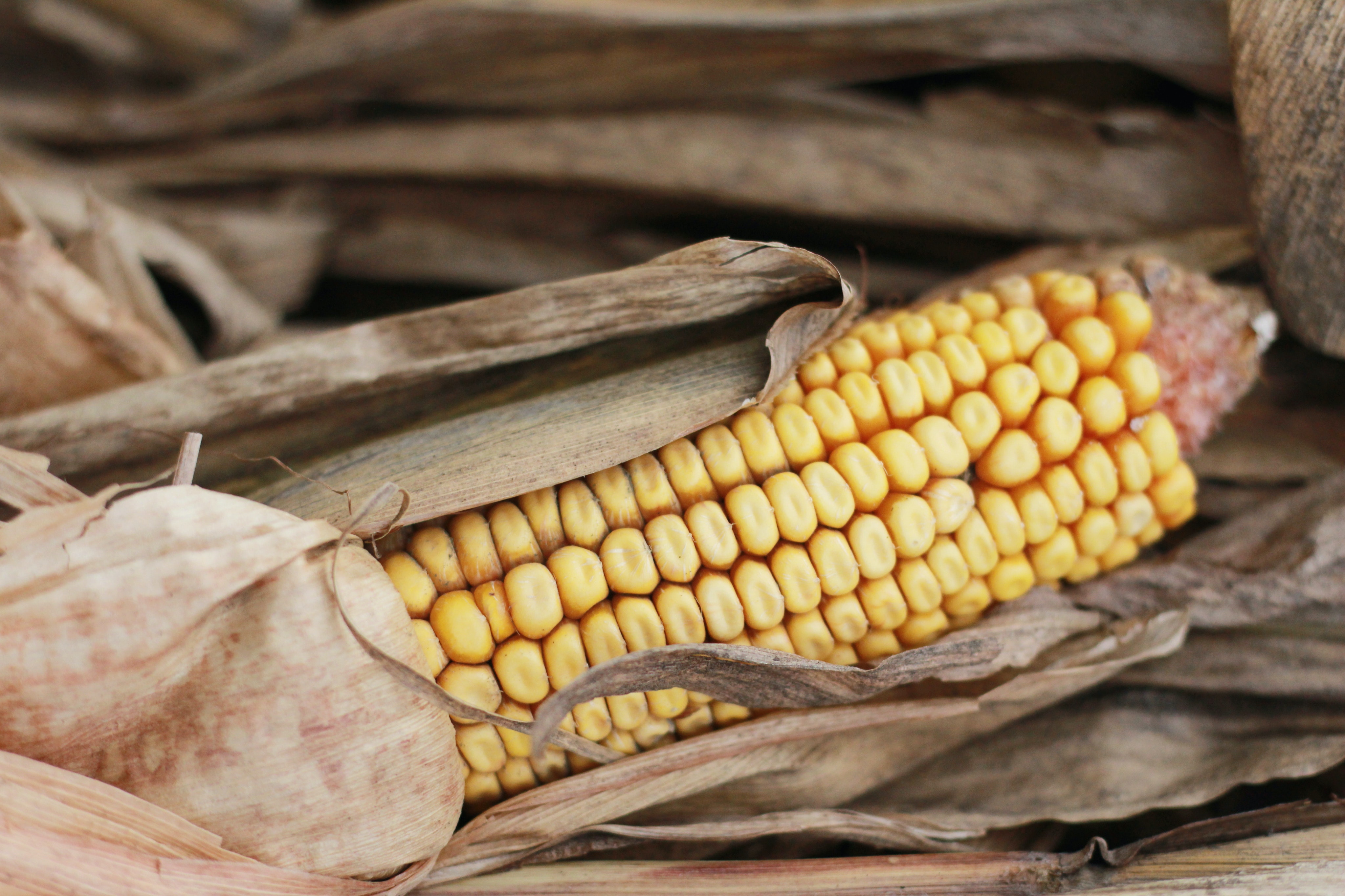 Corn on the cob can be prepared on the stovetop. And it can be done in two ways. And each method uses a different doneness time. The first method is bringing water to a boil and then adding the corn. It’s then cooked, submerged, and constantly stirred for three to five minutes.

The second method involves letting the corn sit in the water from the start, boiling with it. The corn is allowed for a minute or two before being taken out and served.

You’ll need to cook the corn in a 425F oven for this doneness time. And the corn is first seasoned as desired, then tightly wrapped in foil- each corn on the cob gets its foil wrap.  Next, they’re tossed in the heated oven, where they’ll cook for 20 to 25 minutes.

A post shared by The Slow Roasted Italian (@slowroasted)

First, let the grill come to high heat for a while- about 10 minutes will do. Then, place the corn cobs on the rack and cook for 10 minutes. Then, you’ll need to turn the corn, so every part cooks evenly occasionally. And expect a bit of charring since this method is more of an open roast.

You can also consider the grill pan for cooking corn on the cob. And it’s the same procedure and cooking time, except you’ll be cooking the corn on the pan instead of the rack.

Water is first added to the pot bottom, then the seasoned corn cobs. Then, the lid is closed, and the crockpot is set to cook on HIGH for three to four hours. The water called for is little and isn’t meant to submerge the corn cobs but create steam that cooks the grains. And the HIGH setting is most practical, as the alternative will render the grains soggy.

The air fryer is programmed to heat to 350F, and the corn is seasoned and cooked for 12 to 16 minutes. And you’ll have to turn the cobs halfway through the time, so they’re evenly roasted. But note that this timing may vary based on the air fryer’s speed and the size of the cobs. As such, look out for a golden yellow hue and tender grains, indicating doneness.

Arrange the corn on the trivet and place that in the pot. Then, add some water to the bottom of the pot and cover the lid. Seal the vent and pressure cook on high for two minutes, followed by a manual, quick release. Then, open the lid at the indication of zero pressure, and serve the corn as desired.

Cooking corn on the cob in microwave ovens is somewhat different. The reason is that appliances cook at different speeds, so it takes a bit of experimenting to get the perfect cooking time. But a general rule is to cook at the rate of two minutes per ear, meaning if you’ve got four corns on the cob, you’ll need about eight minutes for full doneness.

It would be best to leave the husk on when using a microwave. Place the amount you wish to cook on the glass plate, then set the timer to HIGH for four minutes. Remember, some microwave ovens cook faster so if such happens, cut the time by a minute or two for the next batch. And once it’s ready, slice off the bottom and from one row at the top. Then, gently slide the cob out of the husk and serve as desired.

Tips for Cooking Corn on the Cob

For more suggestions, do consider this video.