So, you have a few friends over, and your next idea is a serving of whole chicken. But you’re stuck at how long it should cook—no need to worry, as you can follow a simple rule that helps you every time. And if you’re dealing with chicken weighing five pounds, the procedures are quite easy. 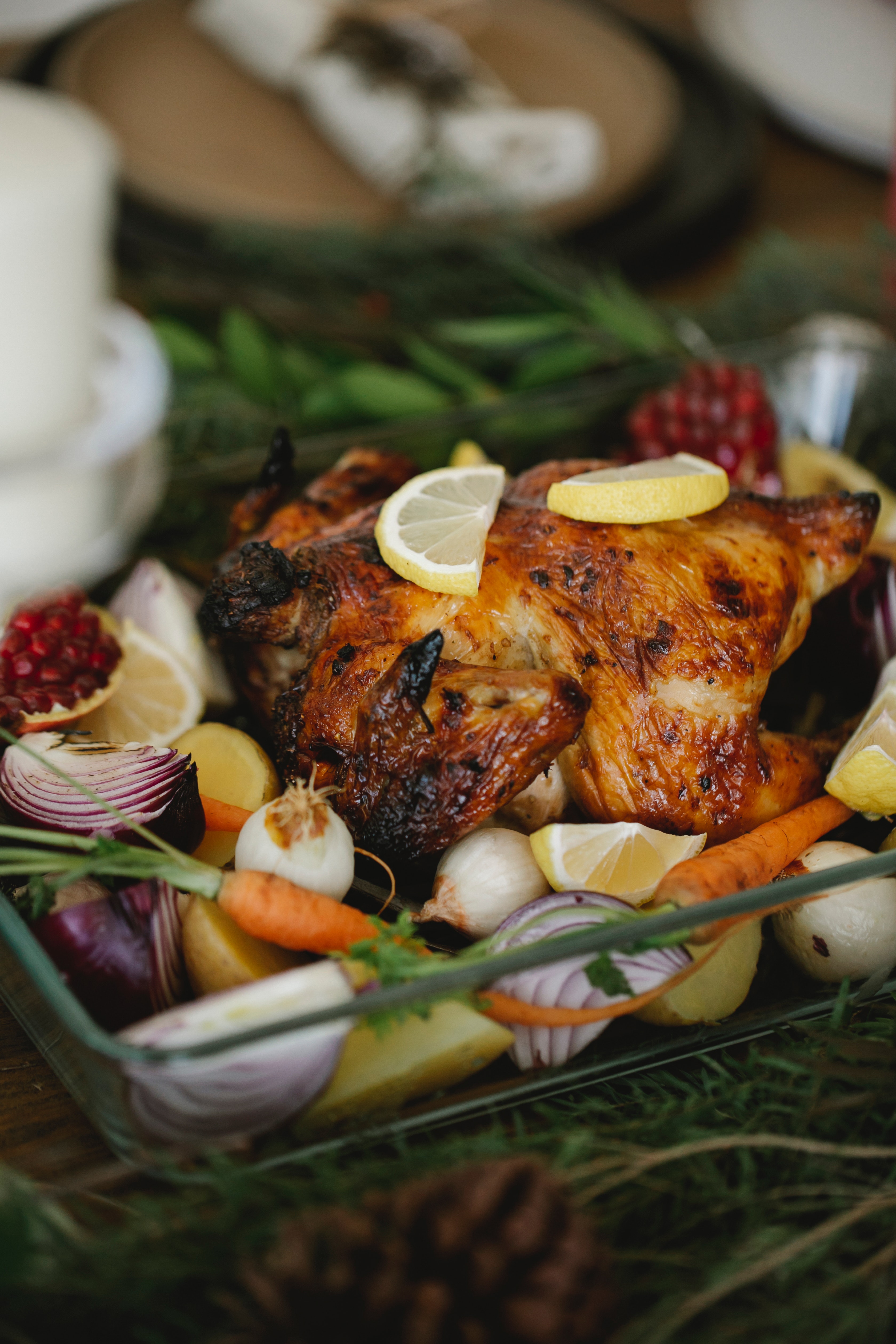 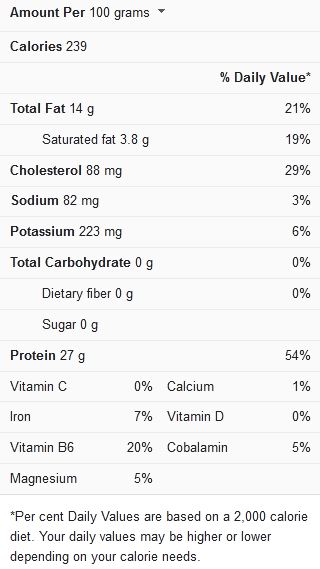 Before delving into how long you need to cook a five-pound chicken, it helps to understand that other factors also apply.

Note that if you cook a whole chicken straight from the freezer, it’ll affect whatever cooking time the recipe has planned. So it’s why most suggest you thaw the chicken first before cooking. Then, to be ready, it helps to place the chicken in the fridge a day or two ahead. Plus, thawed chicken absorbs flavor faster compared to its frozen counterparts.

Most recipes suggest basting, especially if you’re roasting the chicken. But others insist on a rub of seasoned butter on the skin before cooking. Adding a moistening agent helps reduce having dry chicken after roasting, which is common with the oven and grill.

The exterior always does well with a generous salt and pepper rub, but some go further with other powered or dried spices in the mix. And for others, a rich combination of garlic, thyme, rosemary, and softened butter is their way of infusing a rich flavor. But regardless of the cooking technique, it always helps to stuff your chicken with aromatics. And with ingredients like onions, celery, shallots, garlic, and rosemary.

Cooking Time for a 5 Pound Chicken

The duration it takes for a 5-pound chicken to reach doneness depends on the temperature it’s cooked and the method used. While most people are used to roasting the chicken in an oven or grill, others prefer more convenient methods like the pressure cooker and crockpot.

Each technique offers specific instructions, particularly regarding how long it should cook. But they all have one rule; the chicken needs to reach a minimum internal temperature of 165F to be declared safe for eating.

A general way to calculate chicken cooking time in the oven is using the minute per pound rule. And it’s always subjective to the cooking temperature the oven is set, so the parameter varies with each person. But for a five-pound chicken, it’s considered best to start at 450F, then reduce the oven to 350F before concluding the cooking. And the bird will first be roasted at 450 for 10 to 15 minutes before being cooked at 350F for 20 minutes per pound.

If you’re roasting the chicken on the grill, then you’ll want it done right without losing much moisture. And the best temperature for a five-pound chicken is considered to be around 375F to 425F. Here, you’ll want to cook the chicken at 18 minutes per pound since the temperature is higher than the grill.

Start by deciding which setting you’re cooking in the crockpot, as you have options between HIGH and LOW. A five-pound chicken will be done in three to four hours at the HIGH setting, most recommended. But the LOW setting requires around eight hours, at which the bird is first cooked on HIGH for an hour before adjusting.

You’ll have to cook chicken at six minutes per pound at high pressure, meaning a five-pounder will need about 30 minutes. Afterward, you’ll need to wait for another 15 minutes, so the cooker naturally releases pressure. Also, consider searing the chicken using the SAUTE mode before pressure-cooking so the skin turns crisp.

More ideas can be seen here.