Any time of year, black-eyed peas are an excellent meal. However, it is popularly said that if you eat a meal of black-eyed peas on New Year’s Day, you will be prosperous for the rest of the year. So, what do you have to lose in between the great taste and all the luck you stand to gain?

In this article, we’ll show you the best ways to make black-eyed pea recipes, as well as tips that will always lead you to the best results. Pay particular attention to timing guidelines, as this will ensure desirable results. 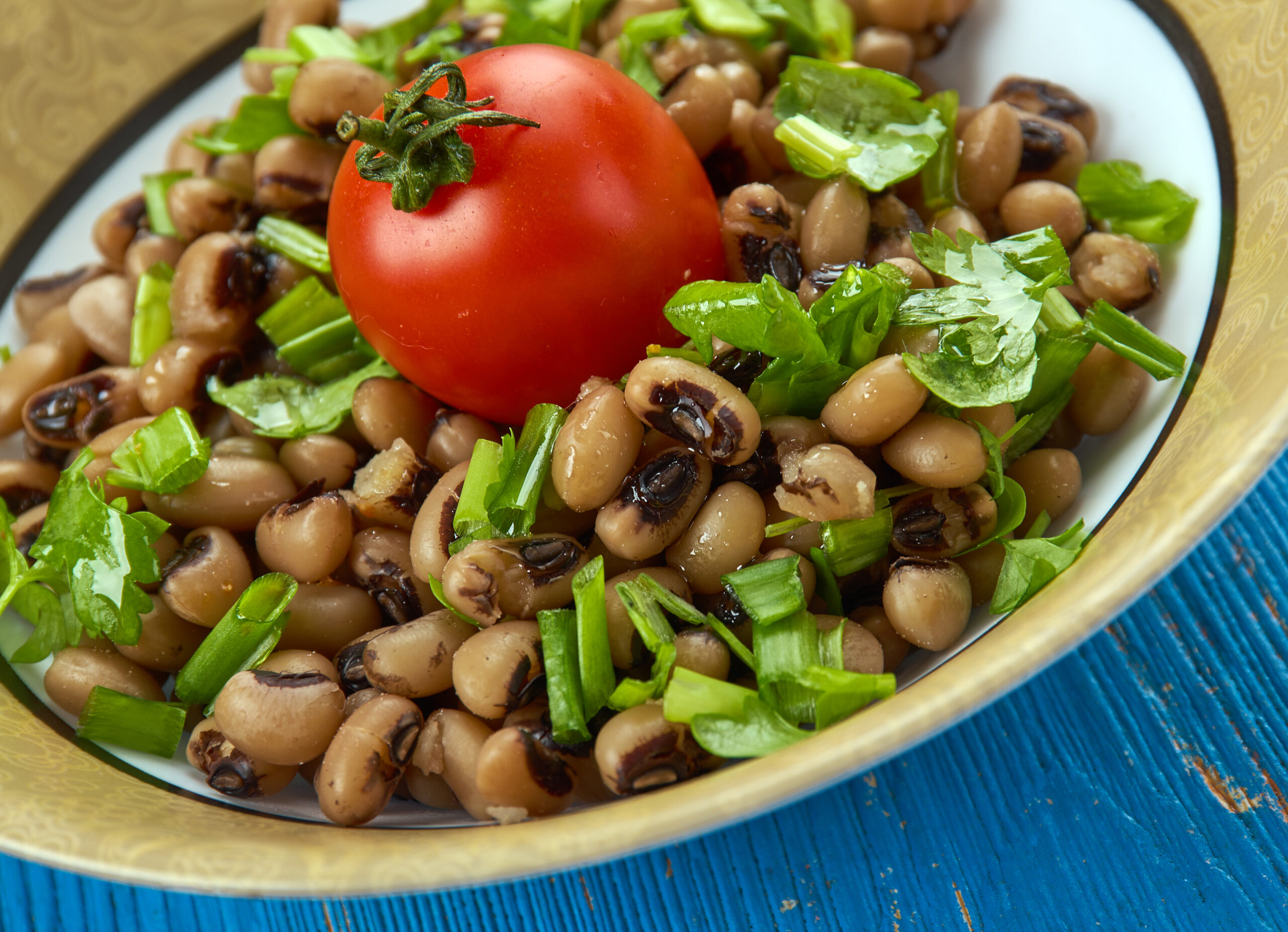 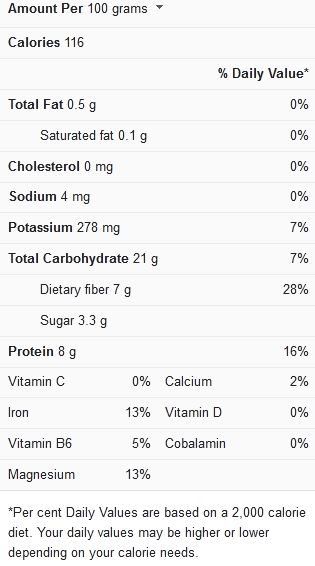 Below, we have compiled some tips that are guaranteed to bring you the best possible results with black-eyed pea recipes:

The ideal cooking method – If you want precisely cooked black-eyed peas that are neither too soft nor too firm, you should consider cooking them on the stovetop; this way, you can keep an eye on the peas and see when they are done.

If you’re willing to err on the side of somewhat soft, the tried-and-true pressure cooker techniques should suffice for your black-eyed pea recipes. However, it’s always a bit risky not knowing how old the beans are and not checking doneness without removing the lid.

That being said, if you have and can afford to use an Instant Pot, you’ll find that nothing can beat its convenience.

To soak or not – It’s entirely up to you whether or not to soak black-eyed peas before cooking them. If you’re using a pressure cooker or an Instant Pot for cooking dried beans, regardless of your choice, they’ll cook up in no time. If you’re going to cook black-eyed peas on the stove, an overnight soak will save you a lot of time.

Some flatulence-causing substances are removed by soaking beans overnight and disposing of the water, and many people seem to find soaked beans easier to digest.

Different ways to use cooked black-eyed peas – When cooked, black-eyed peas can typically be introduced into various recipes, including soups and stews, salads, and various combinations. They could also be tossed with olive oil, salt, red pepper flakes, and eaten plain. Alternatively, boil them with garlic, onions, and a pinch of black pepper for a flavorful vegetable broth.

Storing cooked black-eyed peas – When kept in an airtight container in the refrigerator, a large batch of black-eyed peas should last as long as five days. You can also choose to freeze them to extend their shelf life.

Split your beans into freezer bags (you could use reusable silicone freezer bags), press out the air, label them and place them in the freezer. In the freezer, cooked black-eyed peas will last around three months.

The time it would take to cook black-eyed peas generally depends on the method you adopt in the cooking process. Ideally, you should follow the timing guidelines in the table below to get the best results with black-eyed pea recipes:

Cooking black-eyed peas on the stovetop

Cooking black-eyed peas on the stovetop

This recipe describes two great ways to cook black-eyed peas for delicious results. If you’d like to see more recipe ideas to try, we recommend this video recipe for some great ideas.