In general, vegetable oil is the go-to ingredient for most baking recipes. However, you want to choose an oil with a very neutral flavor – as near to no flavor as possible – so that the flavor of the oil doesn’t overpower the flavor of the baked goods.

However, it is suggested that you replace oil with applesauce in many dishes, especially desserts, to lower the fat level. But why is applesauce a befitting vegetable oil substitute?

Notably, unsweetened apples are preferable since they contain natural sugars that will enhance the flavor of your dessert. Furthermore, you’ll likely sweeten your baked items with a lot of sugar.

Moreover, using applesauce instead of oil or butter decreases calories and fat and adds taste, moisture, minerals, and fiber. There are a few key points to remember to ensure a successful outcome every time you make the swap.

Read on to learn more about vegetable oil and applesauce and efficiently substitute them in the recipes that matter. 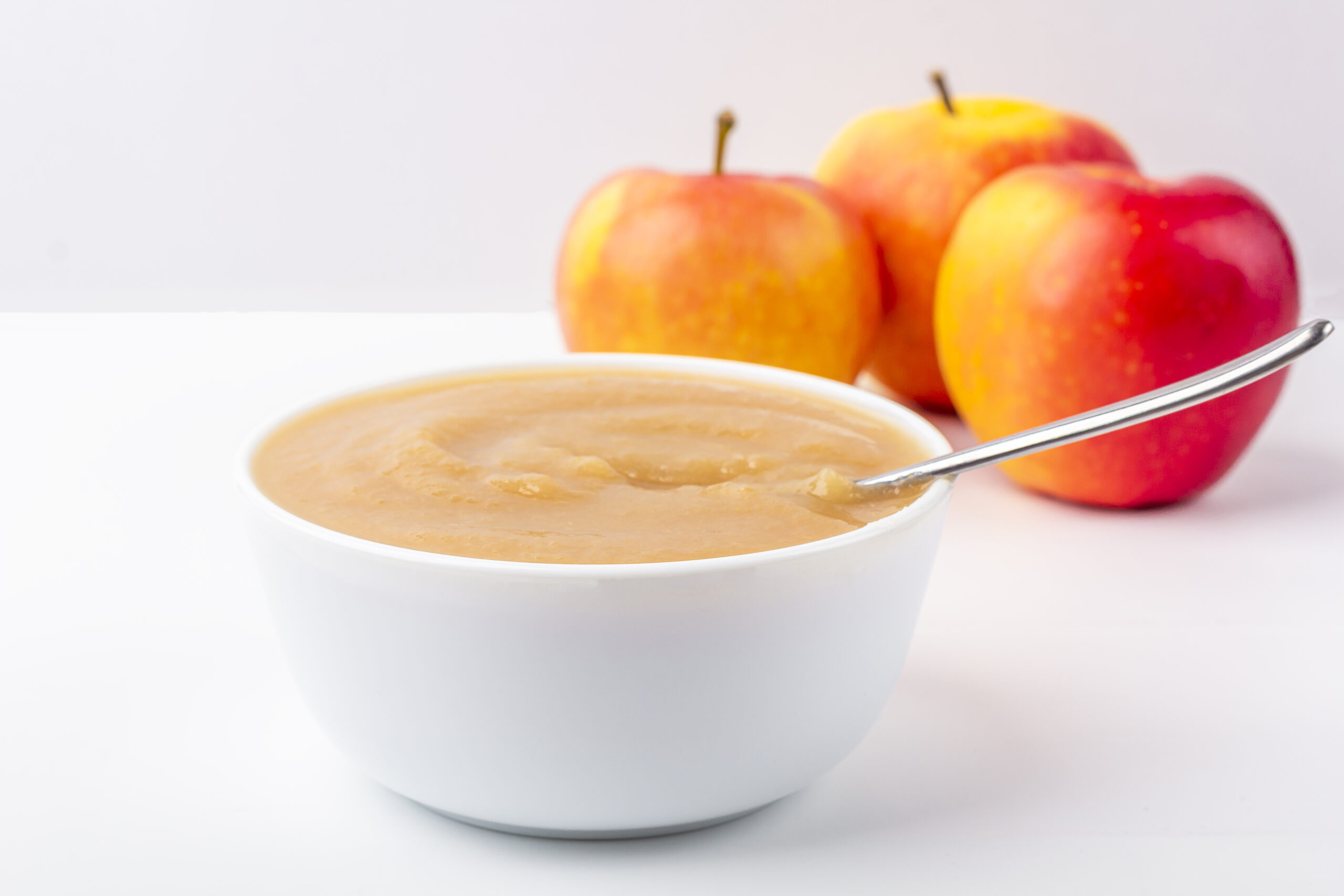 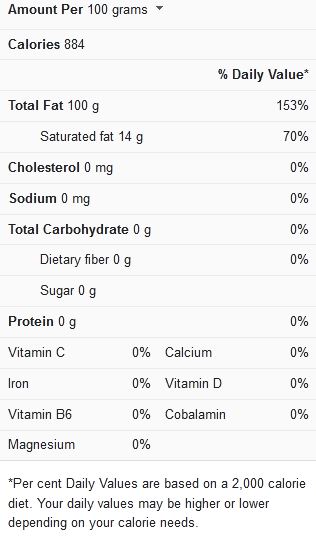 Oil coats the flour in baking, preventing it from mixing with the water (or other wet components) and forming gluten. Gluten makes dough rise and gives the finished product elasticity, or “chewiness,” as most people conceive of it.

When making a cake or a pie crust, for example, you want to keep the amount of gluten to a minimum. Instead of being tough and chewy, a cake or pie crust should be soft, light, and fluffy. Many oil or other fat makes the dish lighter, moister, and less sticky.

On the other hand, applesauce has fewer calories than oil or butter since it has less fat. Carbohydrates have only four calories per gram, but fat has nine calories per gram. This could result in a big reduction in the number of calories in your baked goods.

Notably, applesauce’s pectin can aid in suppressing gluten production in the dough to some amount.

You also note that sugar is another ingredient in applesauce, even unsweetened applesauce. You’ll almost probably need to cut the sugar in your recipe somewhere else. This could be challenging, especially if the sugar is mostly a dry ingredient.

Applesauce may easily replace oil in bread, muffins, cookies, and desserts. Applesauce is affordable, simple to prepare, and healthier than oil. You can use cookies, muffins, cakes, brownies, or other baked food as a substitute.

I have provided these recipes, techniques, and noteworthy tips for you need to substitute applesauce for vegetable oil. 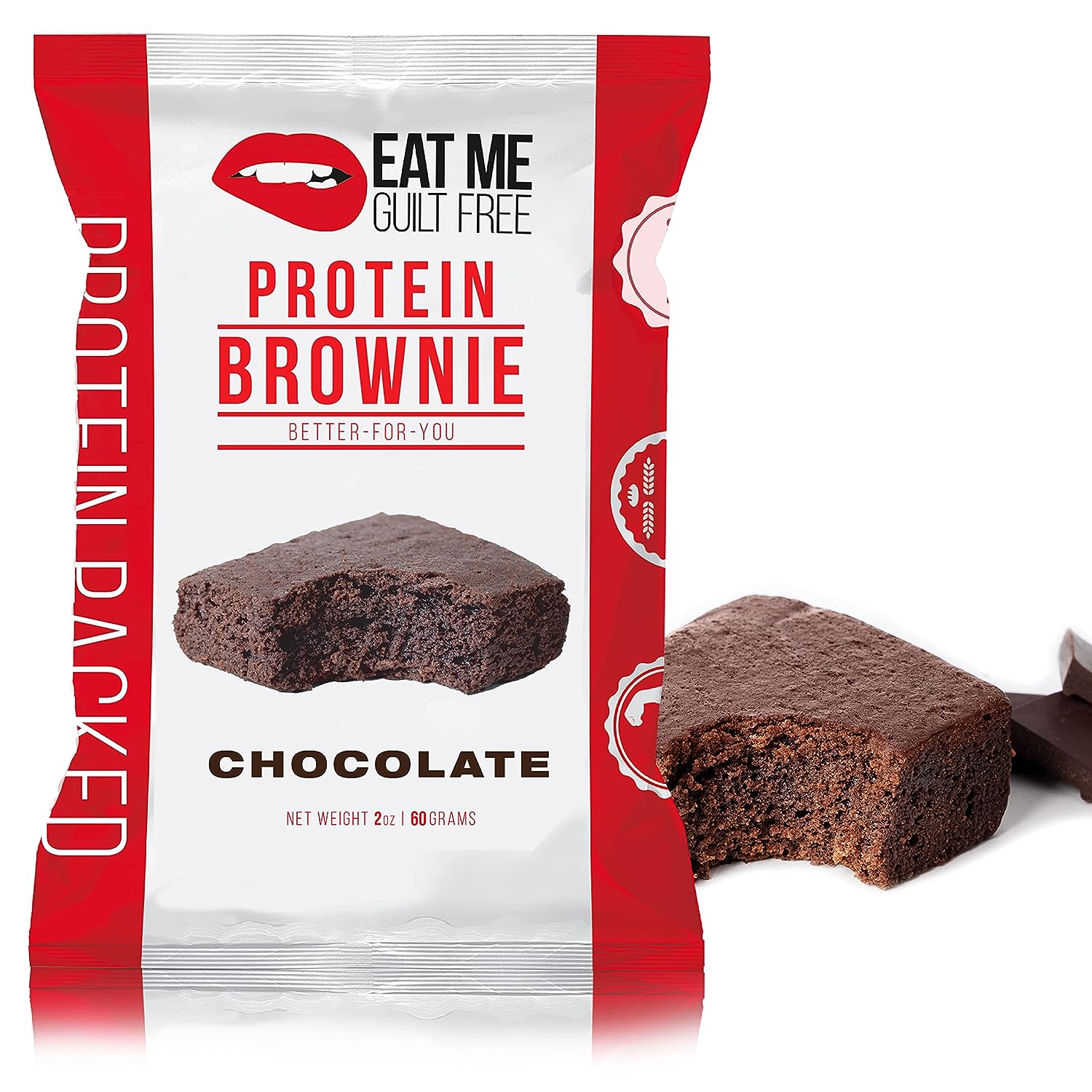 To keep brownies and other baked goods moist, oil is added. Nobody likes a dry brownie, so make sure there’s plenty of it. Whether you want your brownies dense and chewy or more cake-like, they should feel moist and luscious in your mouth rather than like you’re chewing on plastic foam.

Simply adding a wet component, such as applesauce, will not yield the same results as adding fat. The bad news is that if you replace the oil in brownies with applesauce, the result is likely to be dry. The good news is that you can use less oil and still make moist, delectable brownies that everyone will like.

I recommend halving the quantity of oil in your brownie recipe and replacing it with the same amount of applesauce. Use ¼ cup of oil and ¼ cup of applesauce in a recipe that asks for ½ cup of oil.

Many oil fat makes the baking goods lighter, moister, and less sticky. Meanwhile, applesauce’s pectin can aid to suppress gluten production in the dough to some amount, but that’s where the parallels end – Applesauce isn’t a simple or foolproof fat substitution.

Pectin has a syneresis property, which means that as it begins to gel, it also begins to release liquid, causing your dessert to dry out or deflate over time.

Pectin is water-soluble at high temperatures (technically, it forms a colloid), but it absorbs a lot of water in the process. When pectin is baked for too long or at too high a temperature, it breaks down and dissolves altogether, rendering it worthless. 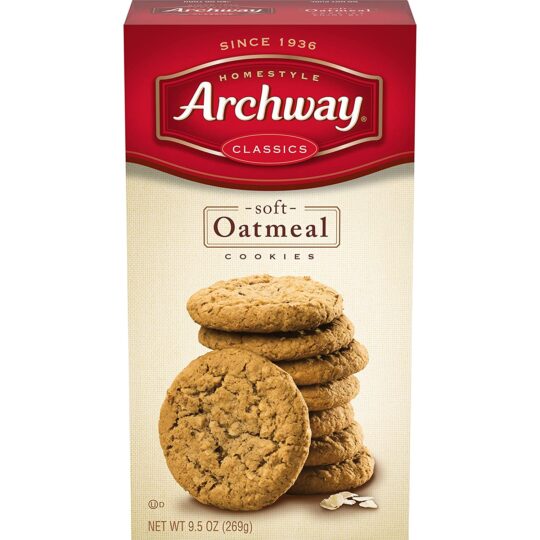 What can I use instead of vegetable oil in a brownie mix?

You can completely replace the vegetable oil with butter. Use the same amount of butter as mentioned in the recipe. For example, if ⅓ cup of oil is called for, use five ⅓ tablespoons of butter. You can melt it, then set it aside to cool. I can promise you might never go back to using oil again.

Is applesauce a healthier alternative to oil?

You may be wondering if applesauce is that much healthier than oil. You may save 900 calories and 110 grams of fat by replacing ½ cup of oil with applesauce. Divide the calories or grams of fat saved by the number of servings for updated nutritional figures, as these savings are for the entire baked item.

Is there a difference in flavor if you use applesauce instead of oil?

Each one imparts a distinct flavor to your dish, so you should try a few different combinations. Use the same amount of applesauce when replacing oil in a recipe. Replace one cup of oil with one cup of applesauce in any recipe that asks for it.

Substituting applesauce for oil is one of the simplest methods to reduce the fat and calories in baked products. This is a cinch to make, and the flavor and texture are not harmed in the least.

Unsweetened applesauce works well as a substitute for oil in baked products such as muffins, cakes, and bread because it keeps the item moist without adding any additional saturated fats.