So, you’re eyeing that brand new instant pot you got for Christmas and wonder what you can do with it. Well, hear this; it makes lots of fantastic recipes, including a delicious serving of pot roast! And what’s more, you can start the recipe with a frozen block of beef roast and still get away with it! But, timing is the key in every recipe, so we’ll help you make the most of it with this one. 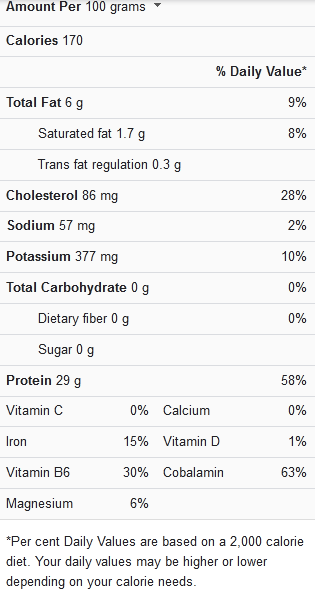 Why Use an Instant Pot for Frozen Roast?

Most roast recipes are prepared in an oven, but they need the meat to be fully thawed beforehand. It’s why you’re expected to make enough time, since frozen roast may take days to fully defrost. But the instant pot allows you to skip this step, especially if you forgot to plan and need to cook the recipe in a short time. And the result is an incredibly fork-tender dish that’ll have you doubting you started with a solid block of frozen meat!

One great perk about this procedure is you can use any type of roast you wish. But numerous trials have brought us to conclude that chuck roast makes the best dishes in this manner. Its tender texture and fine marbling render the meal incredibly juicy and tasty. But you can also use rump roast, boosting its lean nature with butter.

Of course, beef cuts aren’t the only frozen roast you can cook in the instant pot. The appliance is also great for pork or lamb, so long as you’re willing to adjust the timing.

You’ll be cooking the meat on the trivet, so place this inside the pot beforehand. The trivet helps to lift the roast over the liquid from which the steam pressure will be generated. This way, the meat is allowed to rapidly thaw, intensely cook, and reach juicy doneness, as opposed to an otherwise soggy result.

A broth is the best liquid base for frozen roast, as it adds an extra burst of flavor to the meat during cooking. But note that it should be poured over the meat instead of directly into the pot under the trivet. The reason is the broth helps to rapidly defrost the frozen meat’s surface just enough so the seasonings and spices sprinkled over it can stick.

You can combine any of your favorite seasonings and spices for instant pot frozen roast. While some prefer to stick with the traditional spices and fresh herbs, others go an extra mile by combining seasoning mixes to make a flavorful blend. You can also consider bottled sauces, soup mixes, or go creative with your blend of ingredients. And don’t forget to add a rich heaping of freshly chopped aromatics like onions, garlic, shallots, chives, leeks, or celery over the pot roast.

The pot roast will cook based on its thickness, so measure it according to its weight. If you’re using a 2½ to three-pound frozen pot roast, it’ll need about 90 minutes, followed by a natural release period. The natural release time depends on your instant pot, and most brands take up to 30 minutes to fully drop pressure. And while this extra waiting time may seem tedious, it’s important if you want the maximum tenderness in your pot roast. And once taken out, you can thicken the pot drippings to make gravy and spoon it over the served roast slices or shreds.

For more suggestions, watch this video.