So, you’re making dinner for your family and already have a juicy roast sitting in the freezer. But then, you forgot to bring it out to the fridge to thaw the day before, and now you’re stuck with a solid block of meat and less than 12 hours to cook. This would be a great time to put your crockpot to work, as you can prepare your roast dinner in a slow cooker with zero hassle. But to guarantee a perfect result every time, you need to get the timing just right. 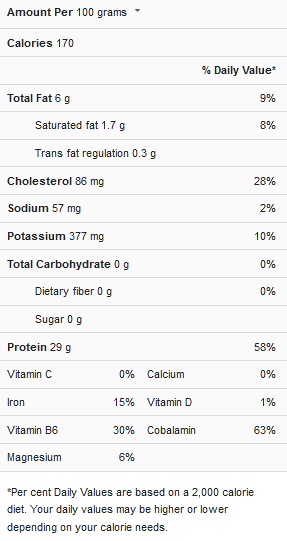 Why Use a Crockpot for Frozen Roast?

You’ve probably heard the saying that cooking frozen meat is taboo, and are now wondering if this doesn’t apply to the crockpot suggestion as well. While the statement is true, the crockpot offers a shortcut advantage for a frozen roast that makes it perfect for such a situation. So, why should you cook a frozen roast in a crockpot? Well, the answers are right below;

It’s Thorough: The time it takes to cook roast in a crockpot is enough to defrost the roast and cook it to tender doneness.

It’s Juicy: Crockpot recipes though time-extensive, reward you with the moistest, juiciest roast dishes you’ve ever made, even if you started with frozen meat.

It’s Easy: You won’t have to nurse the recipe the entire time. Toss the ingredients into the pot with the frozen roast, set the timer, and enjoy a glass of wine while it cooks!

It’s Flexible: You can influence the roast’s flavor however you like, and with any blend of spices, seasonings, herbs, or veggies you prefer.

Making Frozen Roast in a Crockpot

You can prepare both frozen beef and pork roast in the crockpot without thawing. But you’ll have to note a few factors when preparing the recipe;

Once you’ve figured out the tips above, you can proceed to cook the roast. Start by placing the roast in the crockpot and adding broth or water. Then, add your preferred seasonings, cover, and cook for six hours on HIGH, or until the meat is tender. If you’re dealing with frozen pork roast, ensure that the meat reaches 145F before serving. And if your recipe includes vegetables, add them one hour before the cooking stops.

Both beef and pork roast should be done when the meat can be easily shredded with a fork. But ensure to let the roast rest for at least five minutes before you do. You can also transfer the pan juice into a saucepan, add a thickener, and turn it into a delicious gravy.

Serve the roast along with the gravy and vegetables.