Don’t be dismayed if you enjoy grilled brats but don’t have an outdoor barbecue or yours is damaged. You can still cook brats in a variety of ways inside your kitchen and get fantastic results.

A cast-iron pan can be used to fry brats on the stovetop. Brats can also be baked or broiled in the oven. The best part is that no matter whatever method you use for cooking brats indoors, the outcome will be excellent.

Just ensure to pay attention to our cooking instructions and take note of helpful tips and timing guidelines for the best results. 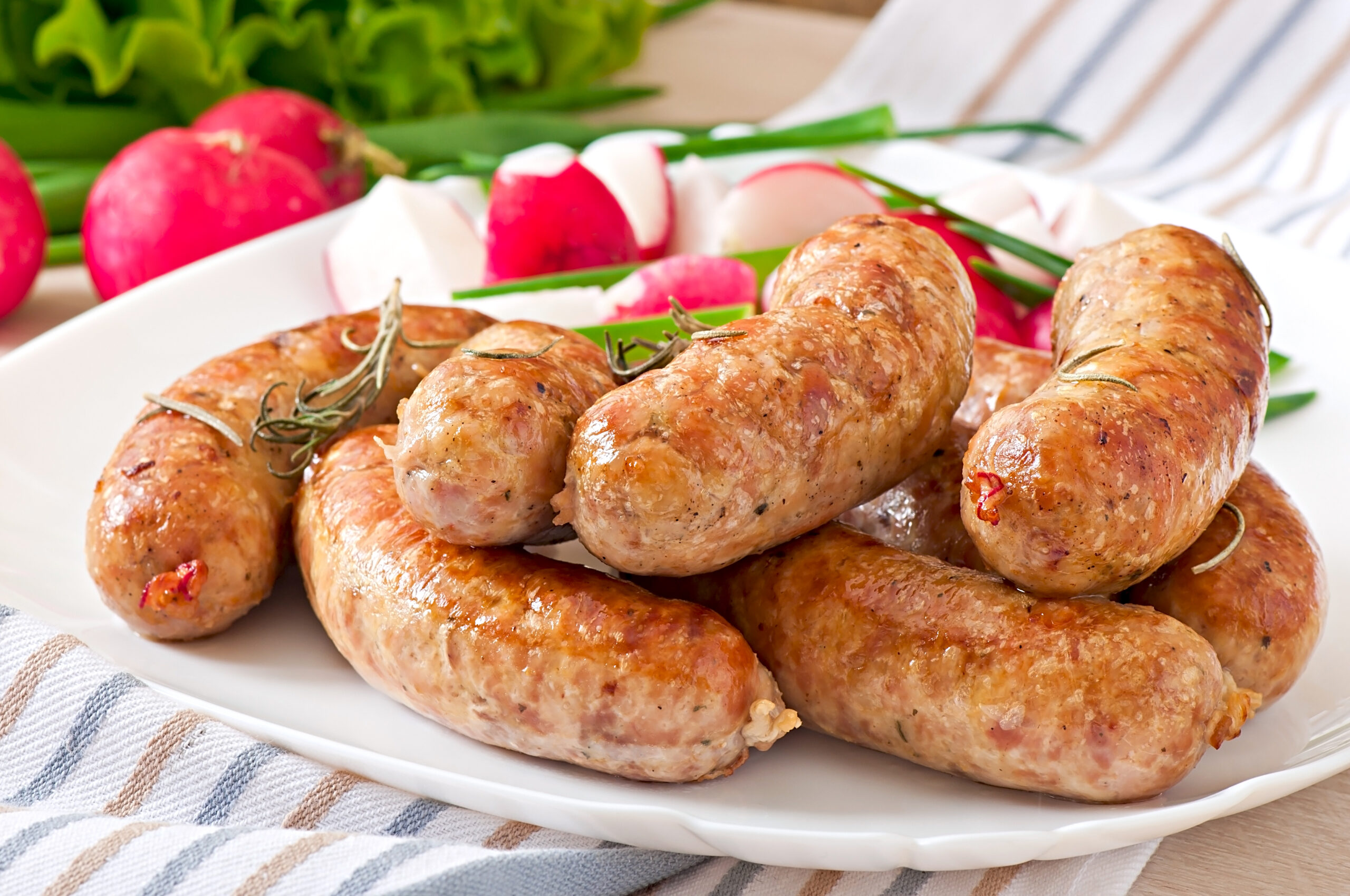 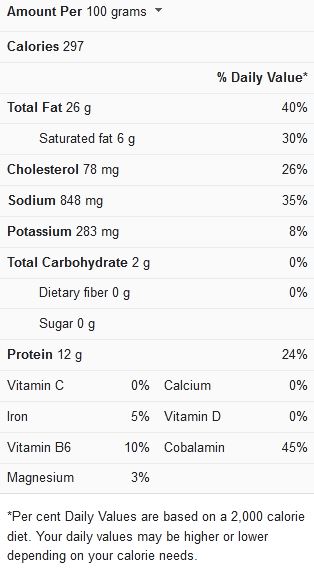 Take note of the following tips when attempting to cook brats indoors; you’ll find that these tips are necessary for great-tasting results:

Choosing which method to use – Brats can be cooked in a variety of ways indoors. Cooking them on the stovetop in a frying pan or cast-iron skillet is one option; another is broiling or oven-baking them. Whichever method you choose, they all yield great results.

Some of the most popular indoor options include the following:

Cast iron skillets carry heat more efficiently and are essential for achieving a nice sear on the brats. Having said that, a different style of the pan could also work provided that it comes with a lid.

Use some beer – One great way to increase the quality of your indoor-cooked brats is to use beer rather than water when cooking them using the stovetop method.

Pour your preferred dark beer instead of water when it’s time to introduce the water and cover the brats to cook. It may take some time for the beer to come to a boil. The wait, though, is well worth it.

If you don’t want to reduce the beer, ensure to cook the brats in it while it’s covered. You should, however, l, leave the pan uncovered if you want a nice beer-based sauce to serve with the sausages.

You can also throw in the onions around the same time you pour in the beer. They’ll soften and absorb the beer, becoming a delectable topping for the sausages.

Poke the bratwursts – When pan-searing the brats, one of the most typical issues is that they rupture. You can avoid this in two ways:

Rest your brats – When the brats are done, don’t immediately move them from your skillet to the serving dish. Allow them to rest awhile.

Leaving the brats for about 5 minutes to rest before you serve them will improve the taste of the sausages because the brats tend to lose less juice this way.

Great sides to try – Your brats can be served with sauerkraut on buns. Grilled onions, fried cabbage, potato salad, baked beans, and potato pancakes are all traditional sides that can work well with your recipe.

These timing guidelines in the table below are necessary to keep in mind for indoor cooking of brat recipes:

These two recipes describe the different ways by which you can cook bratwursts indoors, without using a grill. Both cooking methods deliver awesome-tasting results, so feel free to try either one of them next time you have a bratwurst craving.

If you’re in need of more ideas on how to cook brats indoors, check out this video recipe.