Chorizo is essentially a coarse-textured, savory, spicy pork sausage that is popular not just in Mexico and Spain but also across the world. It can be considered a high-protein meal, and it has flavorful qualities that mean it can be used to make a complete meal. Consuming raw chorizo, however, is capable of causing major health problems if not cooked properly.

In this article, you’ll learn all the tips and tricks to help you determine if your chorizo is properly cooked in order to prevent consuming unsafe food. Also, be on the lookout for best practices that ensure optimal results. 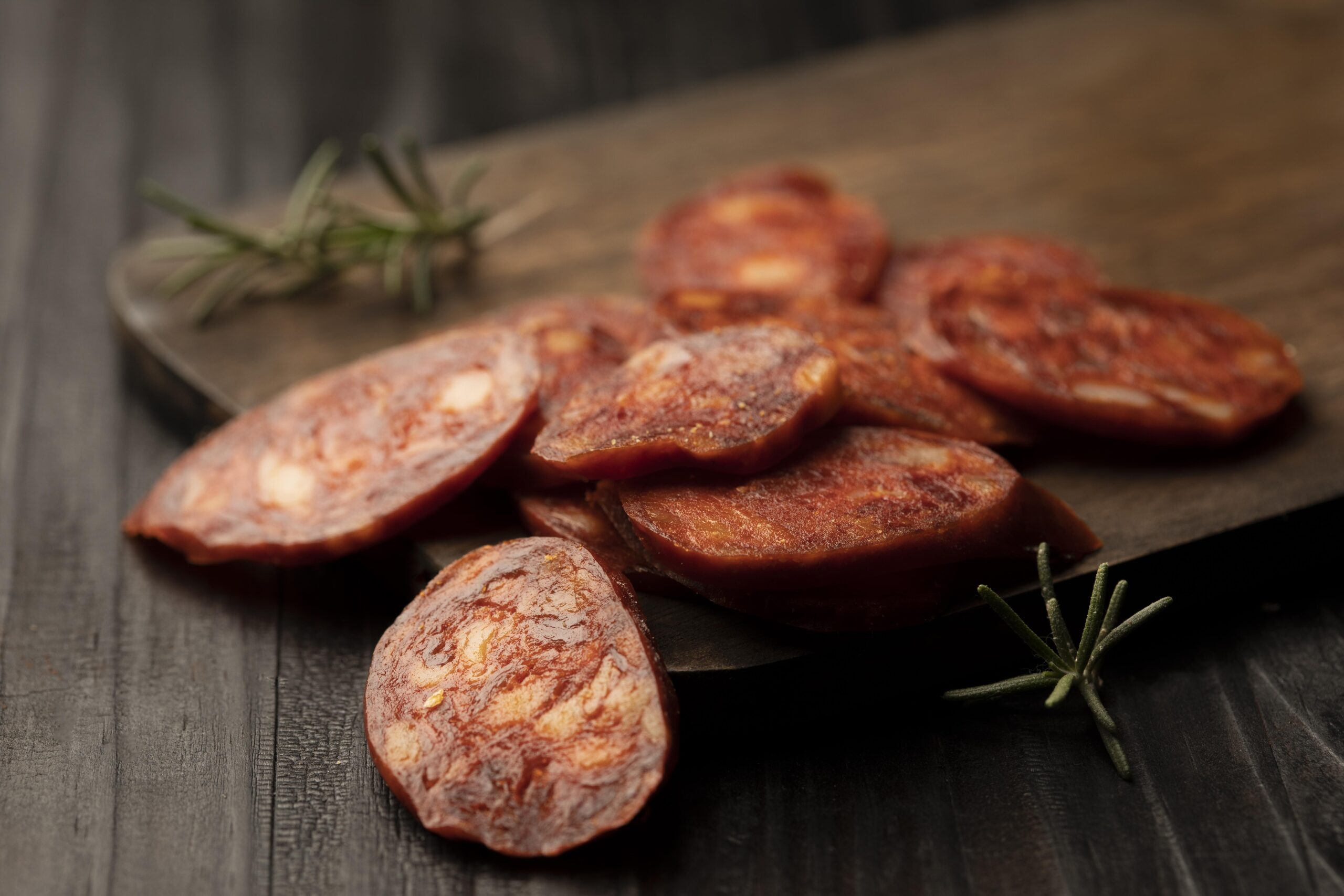 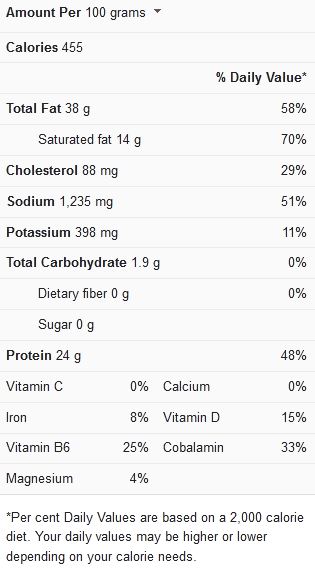 Tips to tell When Chorizo is Cooked

What are chorizos? – Chorizo sausage is a popular form of sausage in cuisines of Mexican and Spanish regions. It is typically produced with ground pork and flavored with pimento, salt, paprika, and garlic, similar to Italian sausages.

Different types of chorizos – You may find chorizo variants from all over the world in the market; some examples are Spanish chorizo, Mexican chorizo, Chilean chorizo, and so on. They also come in a variety of phases, including raw, semi-cured, and cured or dried varieties.

Spanish chorizo curado, Spanish chorizo semicurado, and Chilean chorizo are precooked varieties, essentially semi-cured and dried in a can, but they are still chorizo. To improve their delicious flavor, they typically contain fermented or smoked pork with spicy seasoning.

Raw pork fat, meat, crushed red pepper, and garlic are all ingredients found in some chorizos, such as Spanish soft chorizo and Mexican chorizo. They’re frequently seen in Mexican paella, tacos, and salads.

Some chorizos can be eaten raw – Chorizos are well-known for their tangy, salty flavor. Precooked cured, smoked, or fermented chorizos, such as those from Spain, Portugal, and Chile, are meant to be eaten raw. The incredible flavor combination of paprika and garlic provides a burst of flavor that you can introduce into your cuisine without the need to add salt or pepper.

Some chorizos need to be cooked – Fresh or uncooked chorizos, such as Mexican chorizo, however, cannot be consumed directly. To avoid food contamination, these pork sausages that are known for their soft and mushy quality should ideally be completely cooked before serving. The cooking process is necessary for dismantling their structure, and you can always choose to sauté them for a tasty breakfast.

How to tell if chorizo is properly cooked – Cooking chorizo is a delicate process that demands meticulous attention, especially once they are fully cooked. As a result, it is essential to be able to tell when the chorizo is cooked through.

Fresh chorizo tends to turn a brilliant crimson color and have a mushy texture, making it difficult to tell when it’s fully cooked. As a result, we have compiled some helpful tips that will help you determine when chorizo is done. Keep in mind that the texture of the chorizo is the first thing to consider when cooking it.

The texture of raw chorizo is unusually soft and mushy. When you break the chorizo apart on the skillet over medium-high heat, the texture should become crunchier and harder.

The texture of chorizo may always be used to determine if it is thoroughly cooked. If the little bits of pork are nearly firm and sticky but still maintain a structure when pressed together, it means they need extra cooking time to become completely separated and crispy. Cooked chorizo generally has a similar appearance to ground beef in a frying pan.

The color of the chorizo is another trait that indicates whether or not it is sufficiently cooked. The bright red meat of store-bought fresh chorizo might make it difficult for some cooks to discern when it’s properly cooked.

The variation in color of Mexican chorizo (for instance), from dark red to brown, is an indicating measure as to whether or not it is sufficiently cooked. After a time, the red chorizo will become brown from beneath due to grease leakage. So to ensure sufficient cooking, cook the chorizo in a continuous stirring motion until it is completely browned.

Let’s say you can’t see the difference in color and texture, and so you’re still wary of overcooking or undercooking your chorizo. In that instance, you can check the chorizo’s cooking temperature to see if it’s done. Cooking chorizo at a temperature of 161 degrees Fahrenheit is optimal. So, it’s important to learn how to verify the internal temperature of the chorizos.

A meat thermometer is the most ideal tool for determining the cooking temperature. It works well with practically any meat, such as turkey for burgers and chorizo for paella recipes. Simply place the thermometer into the center of the chorizo meat to accurately measure it. You can transfer them to the serving dish as soon as the internal temperature gets to 161 degrees Fahrenheit.

If you know how long chorizo takes to cook, it might be straightforward to prepare. The following are the specifics of timing; you’ll find that they typically depend on the kind of chorizos you’re cooking and the cooking method you choose to employ.

The timing details for cooking chorizo-based recipes have been summarized in this table:

On a final note, you can detect if chorizo is sufficiently cooked using a variety of ways. Nonetheless, mastering these techniques, particularly when it comes to the color and texture of the chorizo, will require some experience.

It’s a lot easier to control the quality of your cooked chorizos once you know how to detect them when they’re done. So, take a cue from all the tips and tricks we have highlighted for you in this article, and watch yourself turn into a master of cooking chorizo.