Pickling lime is occasionally used to give pickles an extra crunch during the pickling process. It’s a type of calcium hydroxide that’s safe to eat.

Before canning, most traditional canning recipes recommend soaking freshly sliced cucumbers or other vegetables in pickling lime for 10 to 24 hours. The calcium in pickling lime binds to pectin at this stage, making it stiffer.

Pickling lime is no longer recommended in many recipes. Because pickling lime has been connected to botulism, this is the case. Botulism is a rare but potentially fatal condition that causes paralysis.

A variety of alternatives are available that will keep your pickles crisp. Read on as I highlight some befitting pickling lime substitutes you can use. 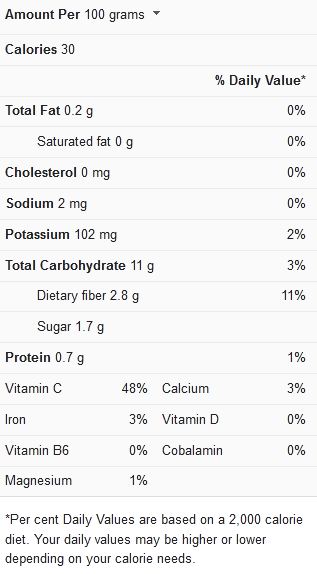 What Is Pickling Lime

Pickling lime not only adds crunch to your pickles but also helps to neutralize acidic pickling liquids. As a result, their antibacterial properties are diminished.

Canned pickles can induce botulism if the acid isn’t strong enough to destroy bacteria. Reduce the risk of pickling lime poisoning by fully washing your pickles before preserving them.

Pickling lime is also known as “food-grade lime.” When manufacturing calcium hydroxide, the processors ensure the procedure is clean and doesn’t introduce any contaminants (for example, it’s not done in rusty old bins).

Notably, pickling lime increases the hardness of pickles by providing calcium, which strengthens the pectin in the pickled vegetable. It works by soaking a vegetable, such as a cucumber, in water combined with pickling lime for up to a day, then thoroughly rinsing the food to be pickled — at least three times – before starting the pickling process.

Pickling lime has traditionally been used in home canning to prepare pickles. Pickling lime, however, can’t just be calcium hydroxide from the hardware store. The chemical must be of food-grade quality.

See some foods that use pickling lime (calcium hydroxide):

Pickling lime increases the hardness of pickles by providing calcium, which strengthens the pectin in the pickled vegetable. In essence, pickling lime is used in food preservation.

Therefore, you may need to learn about these decent pickling lime substitutes to expand your options: 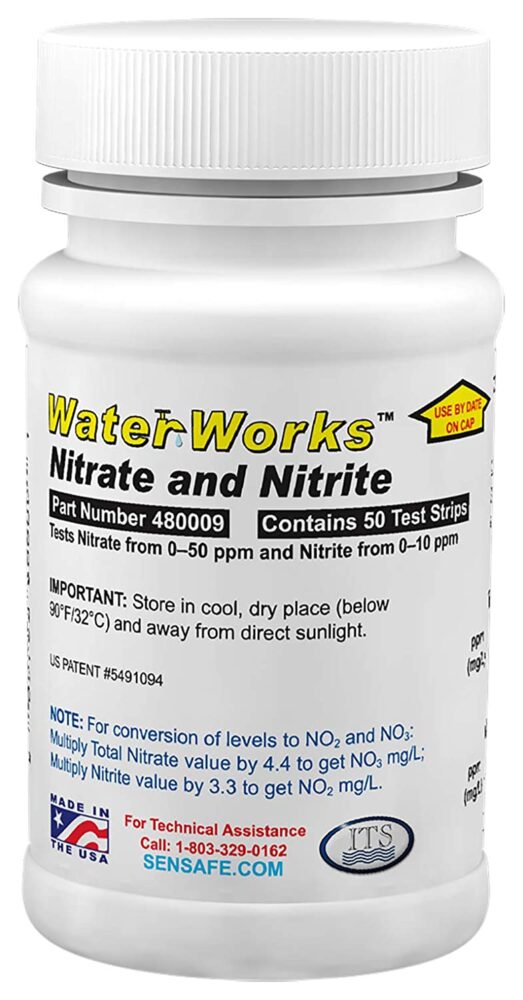 Nitrates and nitrites are naturally occurring chemicals found in the human body and some foods, commonly used to lengthen the shelf life of some processed goods.

Even so, if you cook nitrates or nitrites at high temperatures, the carcinogenic chemical nitrosamines can occur, posing a health danger.

Today’s processed foods include fewer nitrites due to rigorous laws requiring producers to limit the amount they use. When shopping for processed meats, look for a product with few or no nitrate-containing additives on the label to lower your risk of nitrosamine exposure. 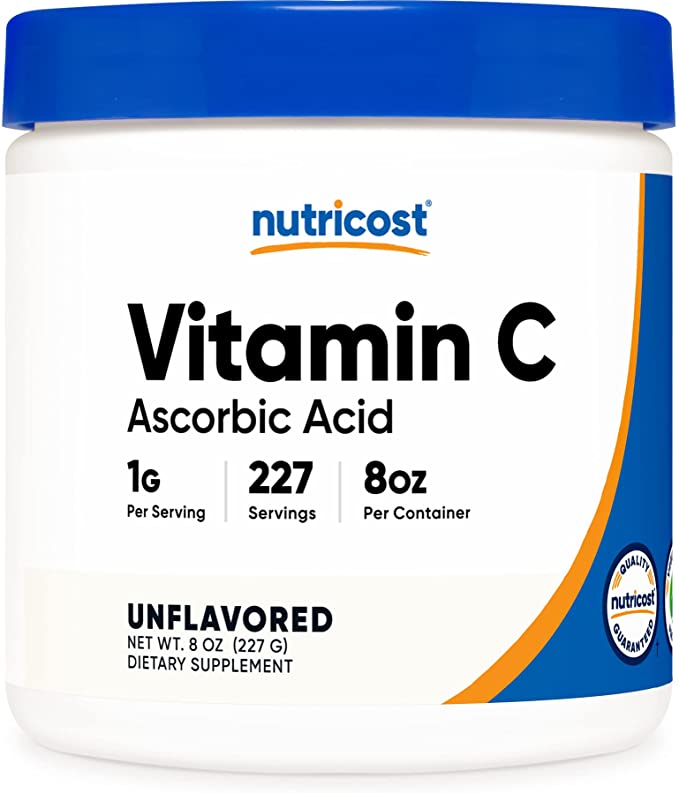 Compared to nitrates, which can produce carcinogenic byproducts, sorbic acid is a favored preservative. It is administered to food by spraying or dipping it in a sorbic acid and water solution.

Because of its inherent antibacterial properties, sorbic acid is utilized to preserve meat. It was first used to combat one of humanity’s worst poisons, the bacteria Clostridium botulinum, which causes botulism. Its use prevented bacterial growth while allowing the meat to be transported and kept securely, saving countless lives.

Sorbic acid is also utilized in canned goods, including pickles, prunes, maraschino cherries, figs, and prepared salads because of its antifungal effects. Calcium chloride – sold as Pickle Crisp – is a commercial substance that can improve pickled vegetables’ texture. However, it cannot restore lost crispness in wilting vegetables.

Calcium chloride is quite simple and safe to use: it’s normally applied to the jars in small amounts as they’re being filled.

Calcium chloride is ubiquitous in food preservation, road ice melting, and even concrete drying. Calcium chloride is a typically safe chemical that can be dangerous if handled incorrectly. There’s no need to be concerned about trace levels in your food.

Can you use regular lime for pickling?

Pickle firmness is improved by the calcium in lime. If you want to utilize lime, look for food-grade pickled lime on the shelves of your grocery store. Agricultural or charred lime should not be used. Fresh cucumbers can be soaked in a lime-water solution for 12 to 20 hours before being pickled with food-grade lime.

Is calcium chloride the same as pickling lime?

These granular products can be bought with canning supplies; they provide quick results with the same outstanding lime flavor and crispness. Because calcium chloride lacks the hydroxide component of lime, it does not reduce the acidity of pickled foods or represent a food safety problem.

Is hydrated lime the same as pickled lime?

Slaked lime or hydrated lime are other names for pickling lime. Pickling lime is created by further processing quick lime by mixing it with water. In the canning process, pickling lime hardens up vegetables like cucumbers. It’s also the only substance that’s safe to use when canning.

You don’t have to use pickling lime to keep your pickles crisp.

Furthermore, if you are deep into food processing, you should opt for the alternatives above enlisted in this article.