Pearl barley is a processed barley variation. Barley is a member of the grass family that has been grown for millennia. Although barley resembles wheat berries in appearance, it has a distinct flavor that is nuttier, sweeter, and earthier.

Today, pearl barley can be used as a flavor enhancer in soups, stews, casseroles, and other meals. Moreover, since pearl barley is little processed, it retains some fiber. Although pearl barley can be cooked into porridge or substituted for rice in many dishes, it does not have the same nutty flavor.

Read on as you learn more about pearl barley, dishes, and recipes you can use it in. In addition, I have enlisted – in detail – some excellent pearl barley substitute you may need to consider when you are in a pinch. 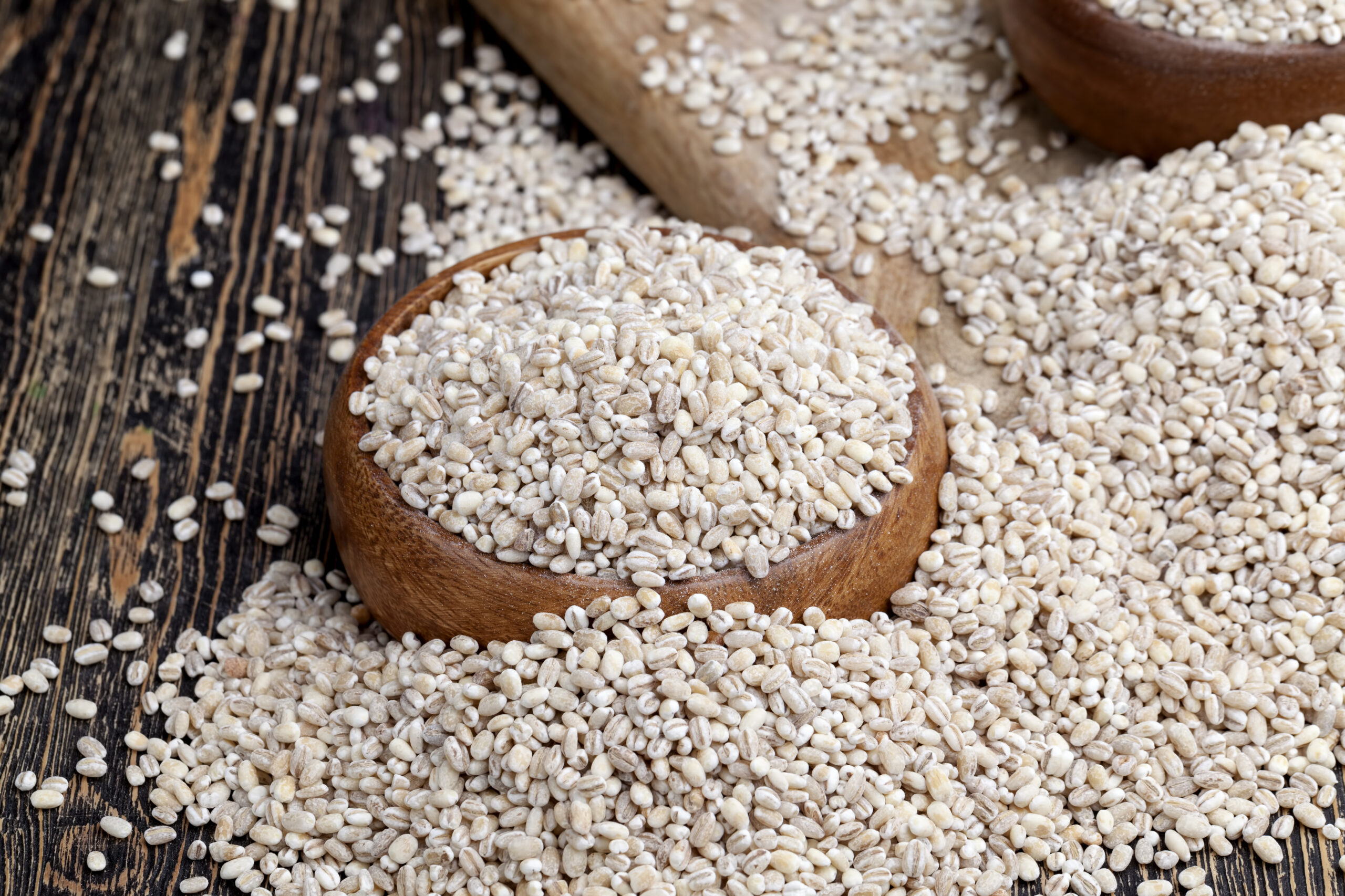 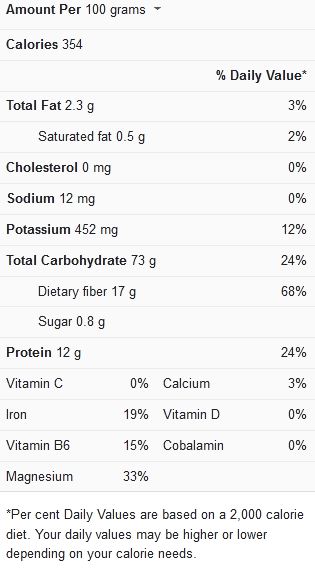 What Is Pearl Barley

Pearl barley is a kind of barley that has been processed to remove its fibrous outer hull and polished to remove some or all of the bran layer.

Because it cooks faster and is less chewy than other, less-processed forms of the grain, such as “hulled barley,” are the most popular form of barley for human consumption. Milled pearl barley is also used to make fine barley flour.

Barley is a non-gluten-forming grain that thickens the broth, adds body, and has a distinct texture to whole grains like brown or wild rice in soups and stews.

In terms of caloric, protein, vitamin, and mineral content, pearl barley is similar to wheat, while some have a greater lysine level. Soups, stews, and potages are the most common uses. It’s the main component of Orzotto, an Italian meal, and Cholent, a Jewish food.

Furthermore, except for Florida and Hawaii, it grows in every state in the United States. It’s simple to cultivate from seed at home because you don’t even need a garden—sowing the seeds in containers suffices.

Notably, Pearl barley has a chewy feel comparable to oats and can be substituted for barley or wheat berries by celiac disease or gluten intolerance sufferers.

See some delectable dishes you can efficiently use pearl barley in:

Yes, you know pearl barley can be cooked in various ways. If you are trying to avoid gluten, it is a great substitute for wheat berries or tofu because it’s strong in fiber and low in gluten.

However, you may not always have pearl barley available for use every time. Consider the following pearl barley substitutes when you are cooking a recipe that calls for pearl barley: 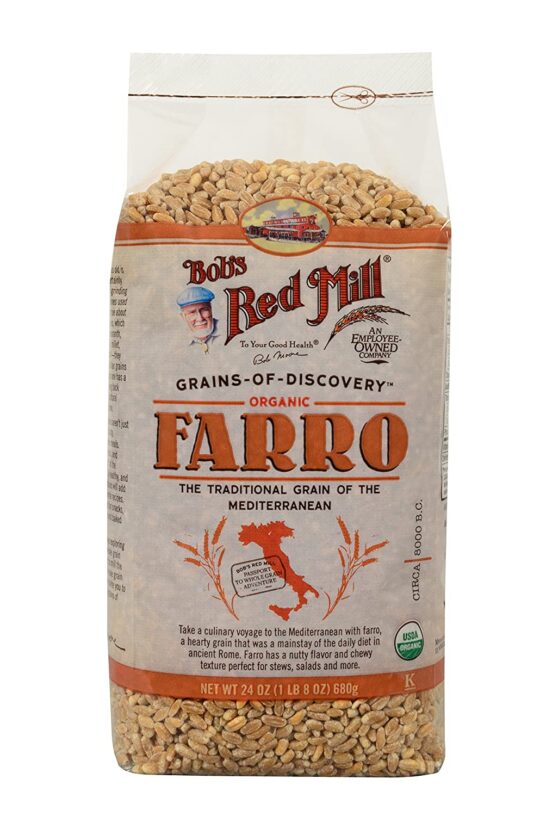 Farro is one of the greatest pearl barley alternatives because it has a similar nutty flavor and chewy texture to barley so it can be used in recipes interchangeably.

Notably, pearl farro is a perfect pearl barley alternative, just like a variety of barley called pearl barley. However, whole farro is advised because pearl variants of these grains are less nutritious.

Since the bran in pearl farro is removed, the cooking time is reduced. Soak it overnight before using it. It will only take 10-15 minutes to cook the whole farro after it has been soaked – for comparison, unsoaked whole farro cooking time is around 25- 30 minutes.

Farro works well as a pearl barley substitute in soups, salads, protein bowls, and other side dishes. Plus, it is high in fiber and protein and has more carbs than quinoa, but it also has more calcium. 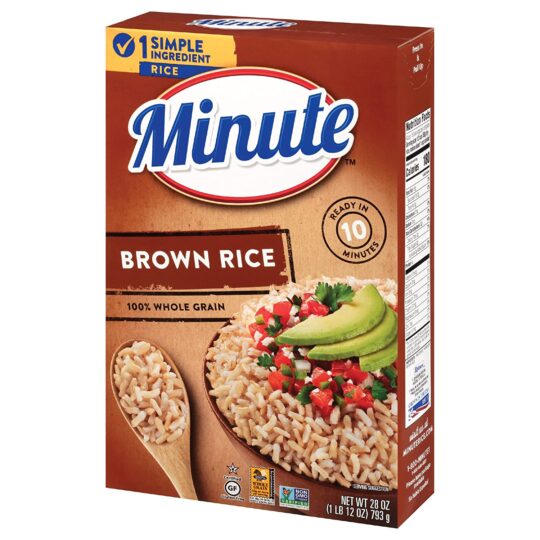 Notably, brown rice is healthier and more nutritious than white rice because white rice has been overly processed, resulting in the loss of the bran and germ layers, which contain the majority of the nutrients, including minerals, antioxidants, and vitamins.

Brown rice has been polished to remove the hull – a hard protective covering – but this does not result in nutrient loss, which is why it’s a suitable substitute for barley and other whole grains.

Despite being healthier, this rice still contains many carbohydrates and calories. It does, however, have a low glycemic index, which means it won’t make you feel bloated and sluggish like most carbohydrate-rich foods.

Brown rice’s high fiber content will keep you feeling fuller for longer, which is beneficial if you’re on a diet that encourages you to consume lesser calories throughout the day. 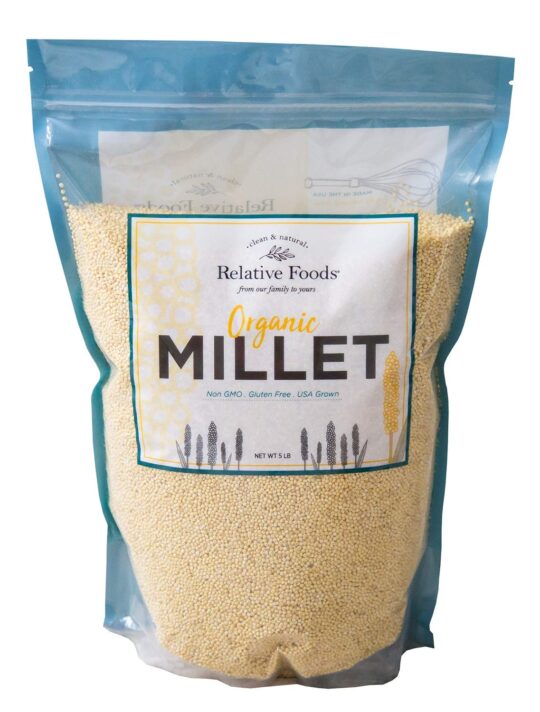 Millets are used in a wide range of cuisines worldwide, and millet is a staple food in several cultures.

Gluten-free and inexpensive, these small corn kernel-like seeds look like corn kernels. Millet is, in fact, the cheapest whole grain on the market.

Millet not only resembles corn kernels in appearance, but it also has a corn-like flavor. It’s a sweet grain that quickly absorbs the flavor of the recipes added to it.

Millet – like barley – has a nutty flavor. Still, unlike barley, its texture is comparable to mashed potatoes rather than chewy, making it a good alternative for individuals who can’t stomach the texture of barley.

Is it possible to use regular barley instead of pearl barley?

You can generally interchange them, but if you change the type of barley, keep an eye on the other components in your dish to make sure they aren’t undercooked or overcooked. The pearled variety of barley is used in almost all recipes that call for it.

Is it possible to substitute orzo for pearl barley?

Is it possible to substitute bulgur wheat for pearl barley?

In some recipes, substituting barley for bulgur will alter the way the meal is made and the flavor. Despite these alterations, barley works well in many bulgur-based recipes, such as tabouli and kibbe.

Pearl barley is a kind of barley in which the outer shell has been removed from the barley, and the grain has been polished. This type of barley cooks more quickly and is the most widely available.

However, you might have some rainy days whereby you can’t find any pearl barley around you. You can use any of these pearl barley substitutes in your recipes.