Achiote powder originates from America’s tropical areas, the Caribbean and Mexico. It’s also produced in India and West Africa, a common ingredient. In the 1600s, the Spanish brought the small tree to Southeast Asia from the Americas. It’s called achiote in the Nahuatl language of Mexico and the Aztec and the Spanish-speaking parts of the Caribbean. But it’s also known by so many names depending on the area or region. It’s called annatto on some Caribbean islands and parts of South America, rescue in Trinidad and Tobago, Guadalupe and Martinique, Schuette in the Philippines, and crucial among the Tupi-Gurani Indians of the Amazon.

Achiote powder is a coloring agent and spice gotten from the evergreen seeds of the Bixa Orellana shrub. Its seeds are macerated in water, and the pulp is made into a cake-like structure for further processing into dyes. The seeds are dried and ground into achiote powder as a cooking spice.

When used in small quantities, Achiote powder can’t impart flavor but color. It’s used as a coloring agent in yellow rice, sofrito, butter and margarine, cheese, chorizo, and smoked fish. When used in large quantities to impart flavor, it’s used as a marinade and a spice rub for grilled meat like pork. It’s also an ingredient in lard, and it’s used to flavor and color it before adding the lard to other dishes. Achiote powder has a very recognizable flavor when used in large amounts, and it has an earthy, peppery with a hint of the bitterness flavor profile. It can be turned into a paste to marinate and give fish, poultry, and meat a smoky flavor. Achiote powder has a bit of a floral or peppermint scent. It’s an important part of so many recipes, some of which are; 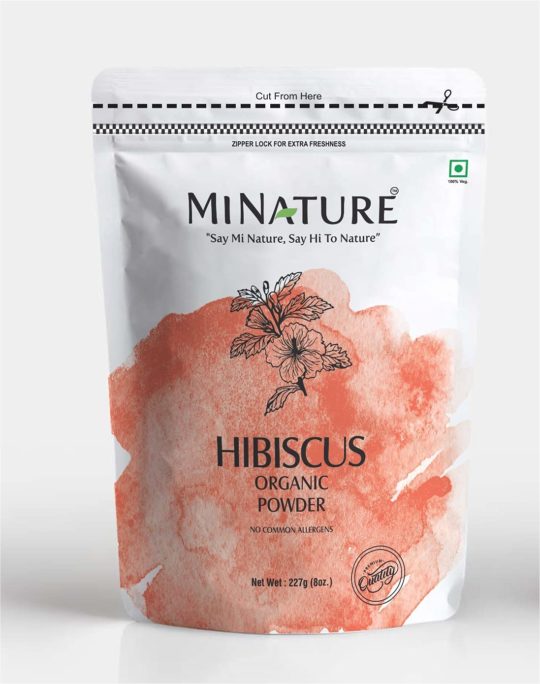 This is a superb option if you don’t have achiote powder, and its red tint brings a similar color profile without actually altering the taste of your food. This substitute is also a food colorant, just like achiote powder, and it works perfectly in its stead in any dish or recipe. It has an unnoticeable green earthy flavor that combines and doesn’t contrast the general outcome of the food. So you can use hibiscus powder in the same measurement as achiote powder in your recipes. 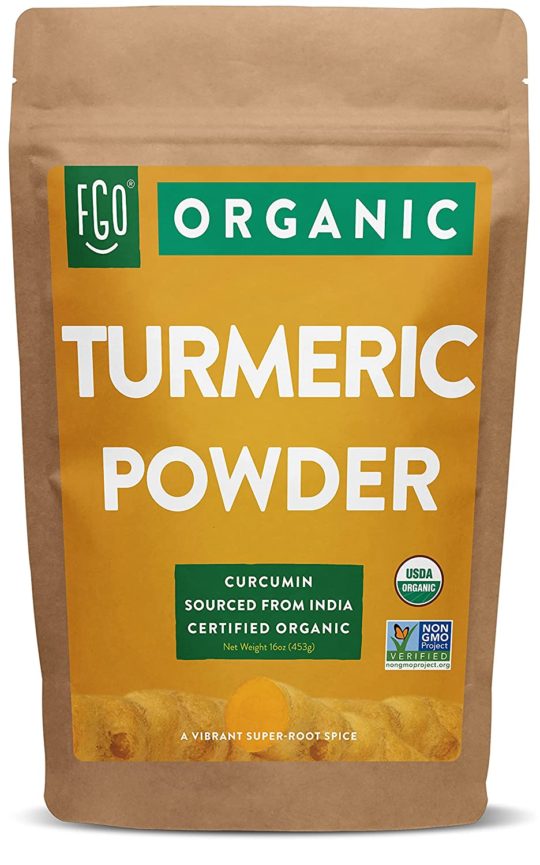 This substitute is a common ingredient in Indian cuisine and a classic substitute for achiote powder. It’s a near-perfect substitute with its earthy flavor and orange color that’s loved by many. It goes very well in rice, stir-fries, soups, stews, and curries and can also be added to salads for a different touch of flavor. Like achiote powder, it’s also rich in health benefits and nutrients and can be used in the same measurement when replacing your dish. 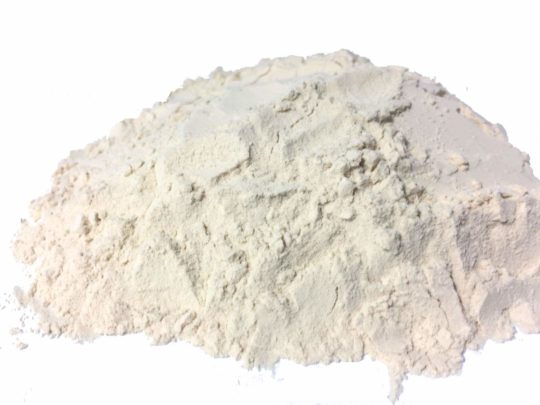 Beet or beetroot powder is usually overlooked by many when thinking of a substitute for achiote powder. It’s sweet and complements your dish nicely. Beet powder is made from a vegetable plant and is barely earthy,  but its pinkish hue will bring a vibrant touch to your dish if you don’t mind. Use beet powder in the same ratio as achiote powder for a sweeter feel or use in a lower measurement and test as you apply if the sweet flavor and bright color will be a problem. 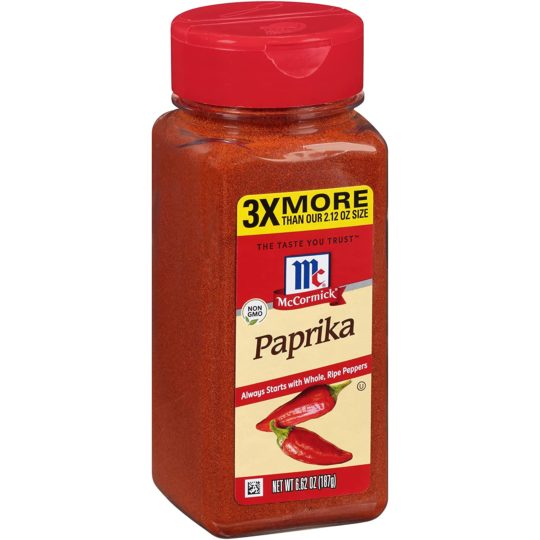 This substitute will also bring a reddish shade color profile to your dish, making it another near-perfect option when replacing achiote powder. Paprika does well in baked goods, stews, soups, and salads, and it can be found in two versions. There is unspicy paprika, and there’s a spicy type; if you’re using the unspicy type, you can keep the same measurement as you’d with achiote powder. But if it’s the spicy type of paprika you’re using, sample the dish as you add your spicy paprika to avoid a dish that’s too spicy.

This substitute can be hard to find sometimes, but you have another great achiote powder substitute when you lay hands on one. Nutmeg won’t stop your dish from being tasty as it has a brownish color with tints of green, but it will look a bit different. The flavors of nutmeg are richer, tastier, and loved by many; it can be used in the same measurement as you’d use achiote powder in your recipes.

What is achiote powder in English?

Achiote powder is popular with the achiote name in Latin American cooking. But in English, it’s known as annatto. Whether achiote or annatto, it’s the same thing, and they’re both used to give a golden-orange color to food.

Is achiote the same thing as paprika?

What is achiote oil used for?

This oil is made from olive oil and achiote seeds, and it’s used to flavor and color dishes like yellow rice.

Achiote powder is a highly sought-after spice and culinary ingredient. Its flavors help bring uniqueness and the feeling of eating organic. It’s also used to make foods attractive to the eyes with its coloring ability and a health booster. It contains tons of nutrients that are good for the body and a nice blend of flavors for the mouth and belly. The absence of such a blessing calling itself an ingredient can be painful, frustrating, and maybe unpredictable, so we decided to bring other effective ingredients that’ll take your dish very close to what you always feel when you use achiote powder.