Cachaca is a spirit distilled from the juice of fermented sugarcane, and it’s a Brazilian spirit and the most popular among distilled alcoholic beverages. The production of alcoholic spirits from sugar byproduct molasses and scumming started in the seventeenth century, and the end products were given different names based on their region. It was called tafia in France, aguardiente de Cana, rum in British colonies, and aguardiente da tetra, aguardiente de Cana and later cana in Portugal and Brazil.

You need to note cachaca is not the same thing as rum. Rum is made from a sugar byproduct called molasses; a refinery boils the sugarcane juice to remove as much sugar crystal as possible. Cachaca is made from fermenting and distilling fresh sugarcane juice. The earliest record of cachaca in Brazil dates back to their first contact with sugarcane in 1532, when a Portuguese colonist came to Brazil with the first cuttings from Madeira, Portugal. Cachaca is usually between 38% to 48% volume in alcohol content.

Cachaca is most famous for being an ingredient in tropical drinks. Caipirinha is the most popular of these cocktails, and it’s paired with a dish called feijoada in Brazil. Like many spirits, cachaca varies in flavor depending on its mode of production and aging. Industrially used caches have a rough, chemical note and are sometimes oily. Small unaged batches of cachaca’s are often herbaceous or funky, tasting like Bianco tequila or Rhum Agricole. Aged cachaca’s have flavor hints from their barrels with a touch of fruitiness or coffee. The barrel flavor of aged cachaca adds a smoky taste to whole ham. Its fruitiness is harnessed in making a dish called Camarao Dom Pedro, named after Brazil’s first emperor. It’s used to marinate shrimps and also to top some pasta. Cachaca is a regular part of many recipes from around Brazil and the world, and some of them are;

Cachaca is uniquely made with enough attention to differentiate it from any other drink from anywhere in the world. It’s treated as importantly as the Brazilian flag, with qualities like rum but a name as cane brandy; cachaca is an exquisite ingredient. It’s not easy to acquire outside Brazil and its environs, which might cause headaches when your recipe asks for the distinct flavors of cachaca. Below are other substitutes you can try.

This is a great substitute for cachaca, and it’s also made from sugarcane. It’s made in Haiti through the same procedure as rum. It can be made from any sugarcane variety except those with chemical enhancements during cultivation. Kleren doesn’t go through any filtration process and is fermented without yeast. 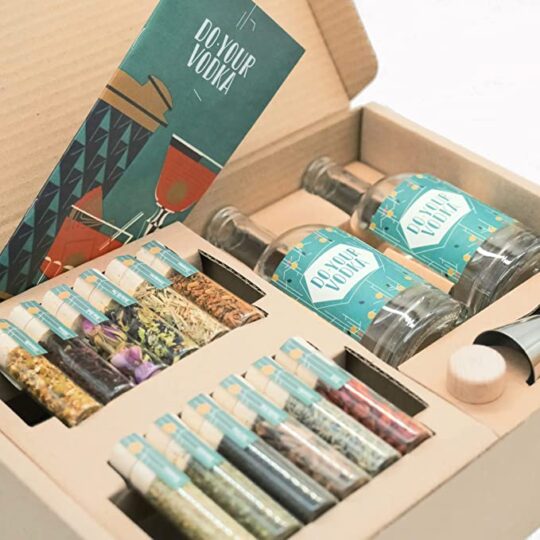 This substitute is a clear distilled alcoholic beverage made with ethanol, water, and other flavorings, with several varieties like Russian and Swedish. It’s generally made by distilling liquid from fermented cereal grains and potatoes. Some high-end vodkas have maple sap, fruits, and honey as a base. Vodka is the best-served chill and can be served neat too. It works well as a substitute for cachaca in cocktails and mixed drinks. It’s also used for baking purposes, pie crusts, seafood, cheesecake, and vodka sauce.

This substitute is naturally a sister to cachaca. It’s the liquor made after consuming sugarcane molasses or sugarcane juice. Rum is aged in oak barrels and has a clear liquid form. It’s best to use light rums when substituting for cachaca as they work well in cocktails. In cooking, opt for golden and dark rum. Rums also make marinades, rum cake, fruitcake, and hard sauces. Some also use it in ice creams.

This substitute is an alcoholic beverage made after the rice has been fermented, and Bran-less rice is used for fermentation. This substitute can be warmed before being served, and it can also be added to juice mixes and cocktails. There’re different variants of sake you can choose from, and there’re spice, herb, fruit, and flower notes you can choose from to suit your recipe. 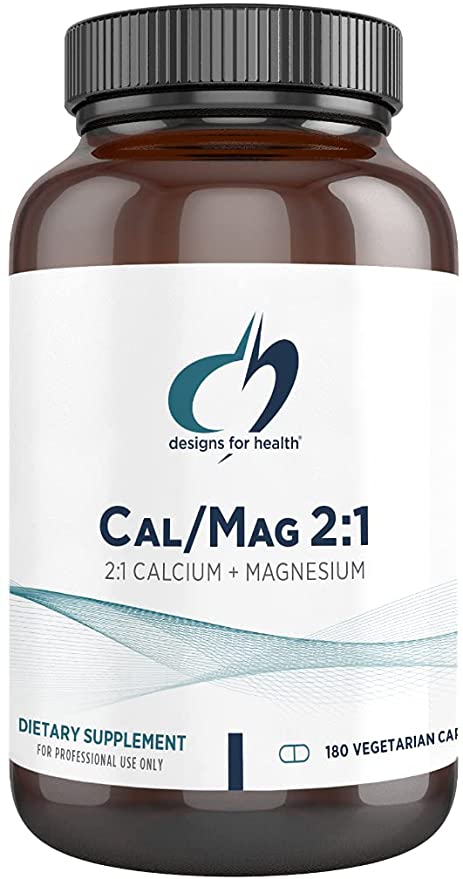 This substitute is native to Brazil, and it’s an alcoholic drink that’s also referred to as beer. It’s produced from fermented manioc or maize and sometimes flavored with fruits or fruit juices. Calcium is produced so starch can be converted into sugars. It’s generally used in Brazil and its Indian regions.

Is cachaca the same as rum?

Tequila is hard liquor, but cachaca starts sweet like rum and then bursts into a bouquet of flavors. It’s a bit smoky and vegetal, it doesn’t taste like tequila, but it’s got the same feel and profile as other liquors.

Is cachaca a brandy or rum?

In technical terms, cachaca is a rum or a style of rum. The drink belongs to Brazil, and they’ve campaigned hard to have it recognized as aguardiente de Cana, that is, cane brandy. The government wants it to be recognized as that all around the world.

Cachaca is an exotic drink and ingredient synonymous with Brazil. It’s a national treasure in the country and a staple in many of their cocktail recipes and other dishes. It’s also served alone as it carries distinct and suiting flavors easily mistaken for rum. A hard-to-swallow fact about ingredients is that no matter how exquisite, there will also be another ingredient that can step up to it. So some other traditional drinks and ingredients will take your dish close to what you’ll get when you use cachaca.