Chile peppers are treasured worldwide for their unique capsaicinoid properties, embraced in medicine and cooking for centuries. New Mexico chile peppers are a kind of Capsicum annuum (capsaicinoid) that have become famous for their strong flavor from Hatch, New Mexico, to the rest of the world. They’re adored for how easily they may be incorporated into various meals. 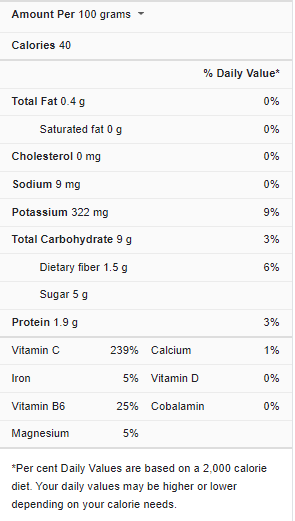 People have generally thought that finding a substitute for New Mexico chile would be impossible, making using this spice in recipes. However, the opposite has been demonstrated to be true. Fortunately, New Mexico chile alternatives for sauces and other dishes are now available. For example, you could use ancho chile or California chile instead of New Mexico chile. Understanding how to do so would be beneficial. You’ll also need to know what kinds of dishes these substitutes work best in recipes.

What is New Mexico Chile?

Chili peppers come in a wide variety of shapes and sizes, with new cultivars being developed all the time. They are given different names based on where they are grown. They are an excellent source of heat for your meal. They provide a great nutritious spice in recipes because they are packed with vitamins and minerals. Still, it is vital to keep an eye on them because they can induce a burning feeling and stomach ache, and diarrhea in some people.

Those who frequently use chiles enjoy New Mexico chile in various recipes. However, because New Mexico chiles have such a strong reputation for flavor and taste, many chile producers outside the state try to pass their product off as New Mexico chilies. With its distinct aroma and spiciness, New Mexico chile can be utilized as an additional flavor component in both sweet and savory recipes.

It has a mild to medium amount of heat, is greenish, and is sold fresh. The New Mexico chile comes in roasted, dried, and canned varieties. When dried, the chile takes on a dark crimson hue. Egg dishes, stews, and vegetable dishes all benefit from the addition of New Mexico chilies and recipes such as:

It’s possible that this well-known spice will run out of your ingredient stock at home, and you won’t be able to find another one right away. Another risk with the new Mexico chiles is creating a burning sensation. In addition, some people may get stomach pain and diarrhea due to it. Unfortunately, these are only a few of the many reasons why a substitute is necessary.

It’s important to keep the spicy heat in mind while choosing another alternative to replace the New Mexico chile. In that light, you can make your dishes with any of the highlighted selections as a substitute for your New Mexico chile. Alternatives include the following: 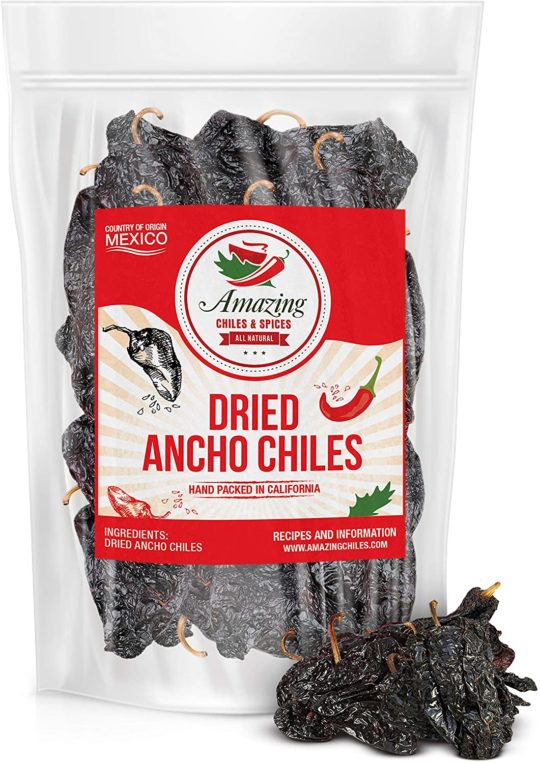 Dried poblano chile peppers are ancho chiles. Green poblano peppers are unripe. The peppers can ripen on the plant until they turn red when anchos are produced, and they’re harvested and dried after that. The standard is sun-dried ancho chilies.

These have a smokey flavor that is popular in Mexican and Southwestern dishes. They have a wrinkly exterior that resembles gigantic raisins with a stem, and their flavor is modest. Depending on the recipe, you may wish to use the ancho chile in place of the New Mexico chile.

California chiles are dry Anaheim chiles similar to New Mexico chiles, also dried Anaheim chilies. California chiles are commonly used in mild sauces or seasoning in soups and stews. The flavor of this pepper is strong with a tinge of tartness. It’s a great pepper for sensitive tastebuds and may be used in almost any cuisine. It’s an excellent addition when it’s dried.

The Anaheim chile is a huge green chile with a somewhat higher heat commonly used to make Rellenos. When the Anaheim chile ripens and is dried, it transforms into the California chile. Many egg recipes, such as breakfast burritos, benefit from adding California chile, adding a layer of spiciness. You can use it in the same proportion as your New Mexico chile in your dishes.

Is New Mexico chile the same as guajillo?

Because New Mexico chiles aren’t as spicy as Guajillo peppers, they’re a great choice if you don’t want your dish to be very spicy.

New Mexico chile powder is produced entirely of dried chiles instead of typical “chili powder,” a combination of crushed chiles and spices such as oregano, garlic powder, and cumin.

Are California chiles the same as New Mexico chiles?

The California pod has a darker, deeper red color than its cousin, the New Mexico chile, which has a brighter red color.

Although the popularity of New Mexico chile as a superb spice ingredient is undeniable, some individuals prefer to avoid it for various reasons or because it is unavailable. We’ve listed several excellent alternatives for such people, and you may have a look at them to get a sense of what they’re like. As a substitute for New Mexico in your cuisine, they are tasty and nutritious.